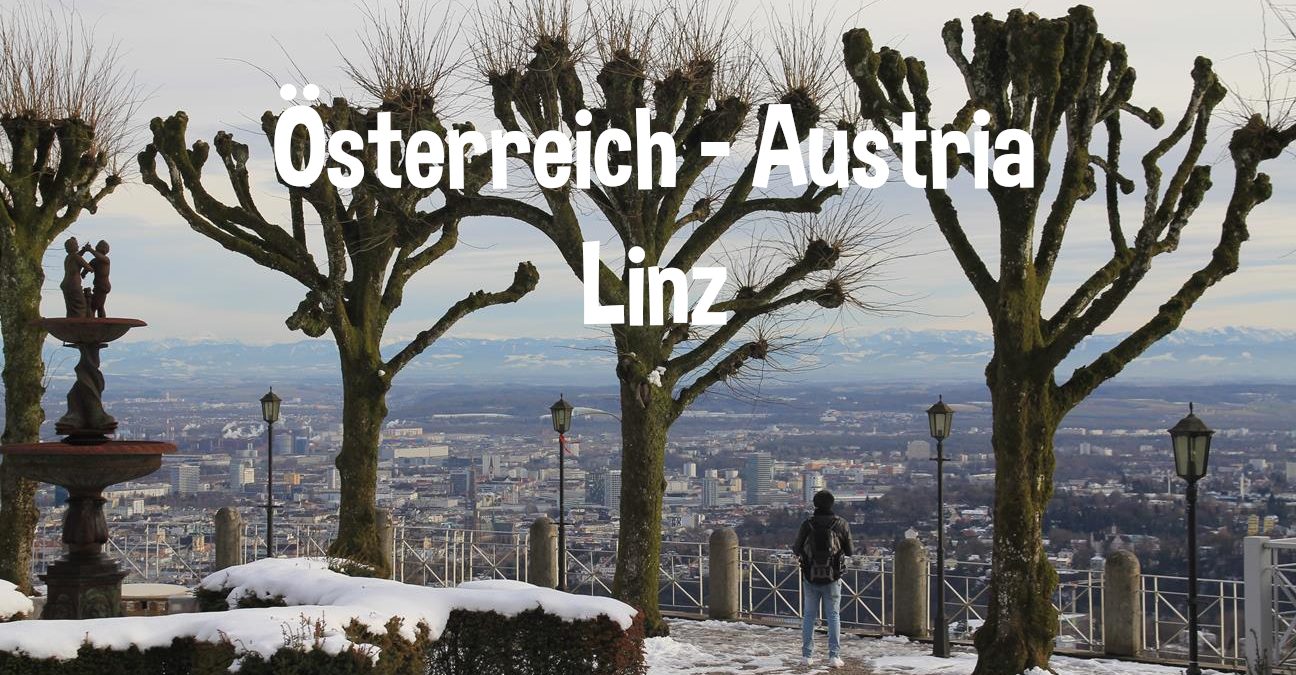 Linz is the capital of Upper Austria and home to about 210,000 inhabitants. After Vienna and Graz, Linz is the third-largest city and the second-largest conurbation in Austria. Linz used to have a reputation as a dirty industrial city, which has been transformed in recent years by environmental protection and cultural initiatives. In the meantime, there is a film festival (Crossing Europe), the Linz Marathon, the NEXTCOMIC Festival, the Black Humour Festival and the Bubble Days, among others. Since the new millennium, many new events have been added and have changed the city’s reputation.

We had one day at our disposal and strolled through the pedestrian zone, went to the Mariendom and to the Pöstlingberg. But we spent most of our time at ARS Electronica, a center for digital art and more. 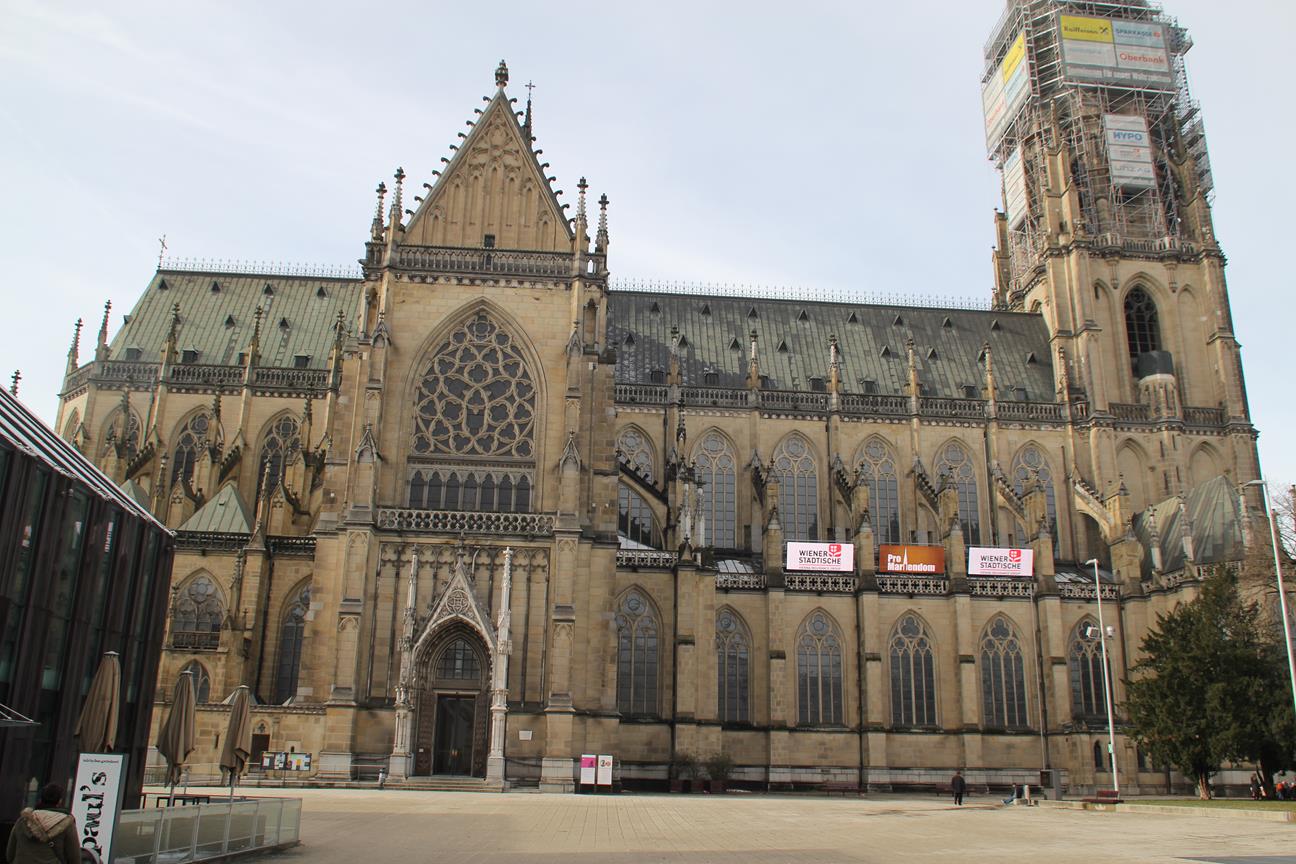 In the Mariendom – brightly lit, by the way, is the stand with information material 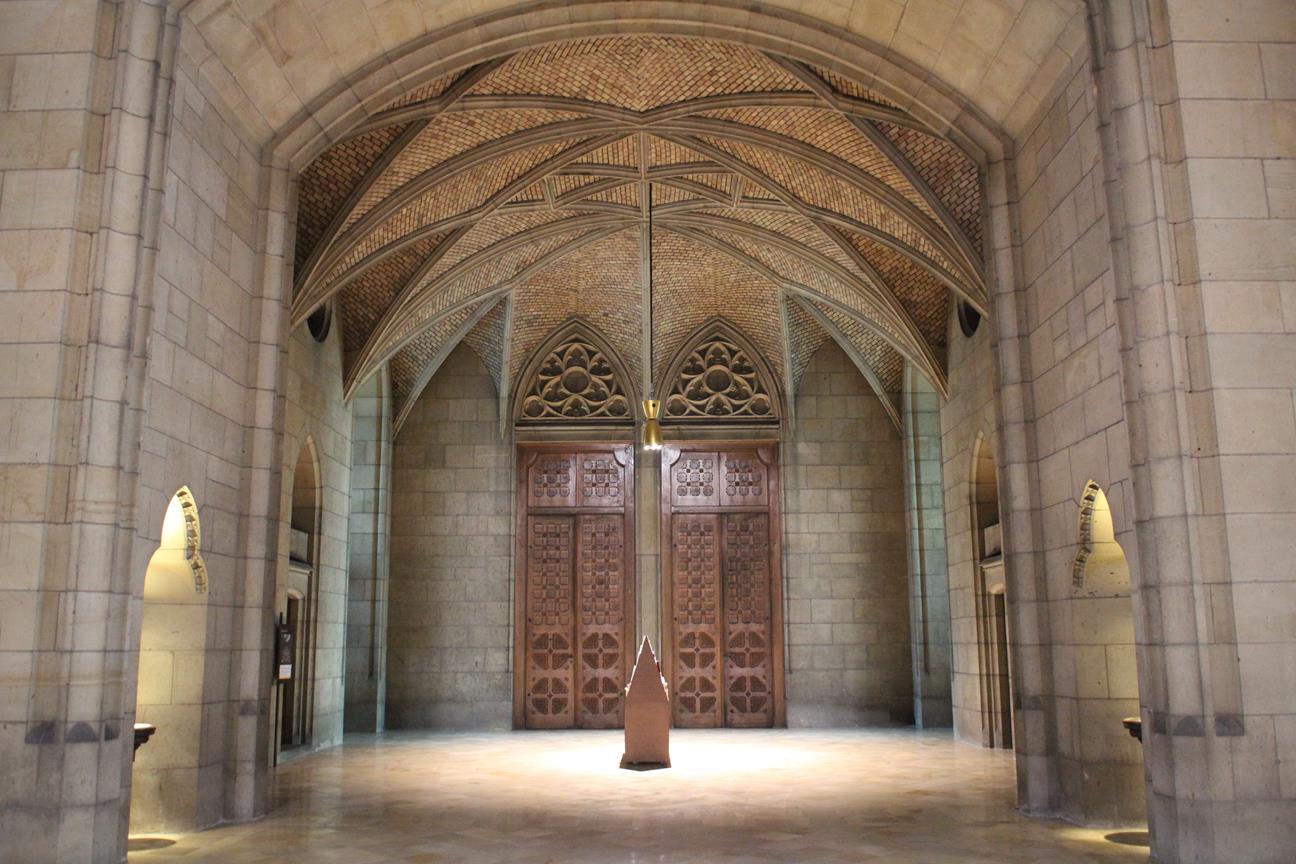 How important a bridge can be. The ARS Electronica building is directly on the other side, by the way: 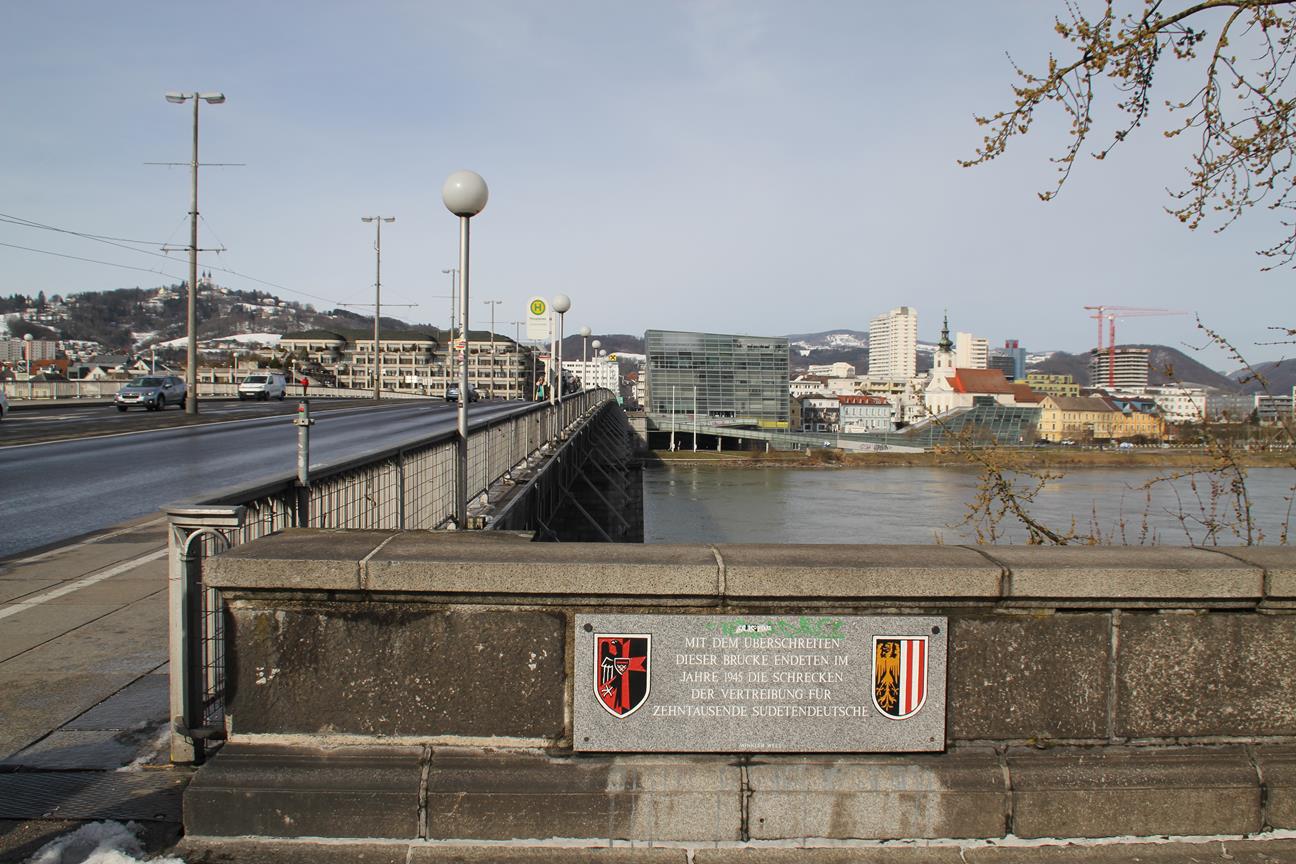 The crossing of this bridge in 1945 ended the horrors of expulsion for tens of thousands of Sudeten Germans. 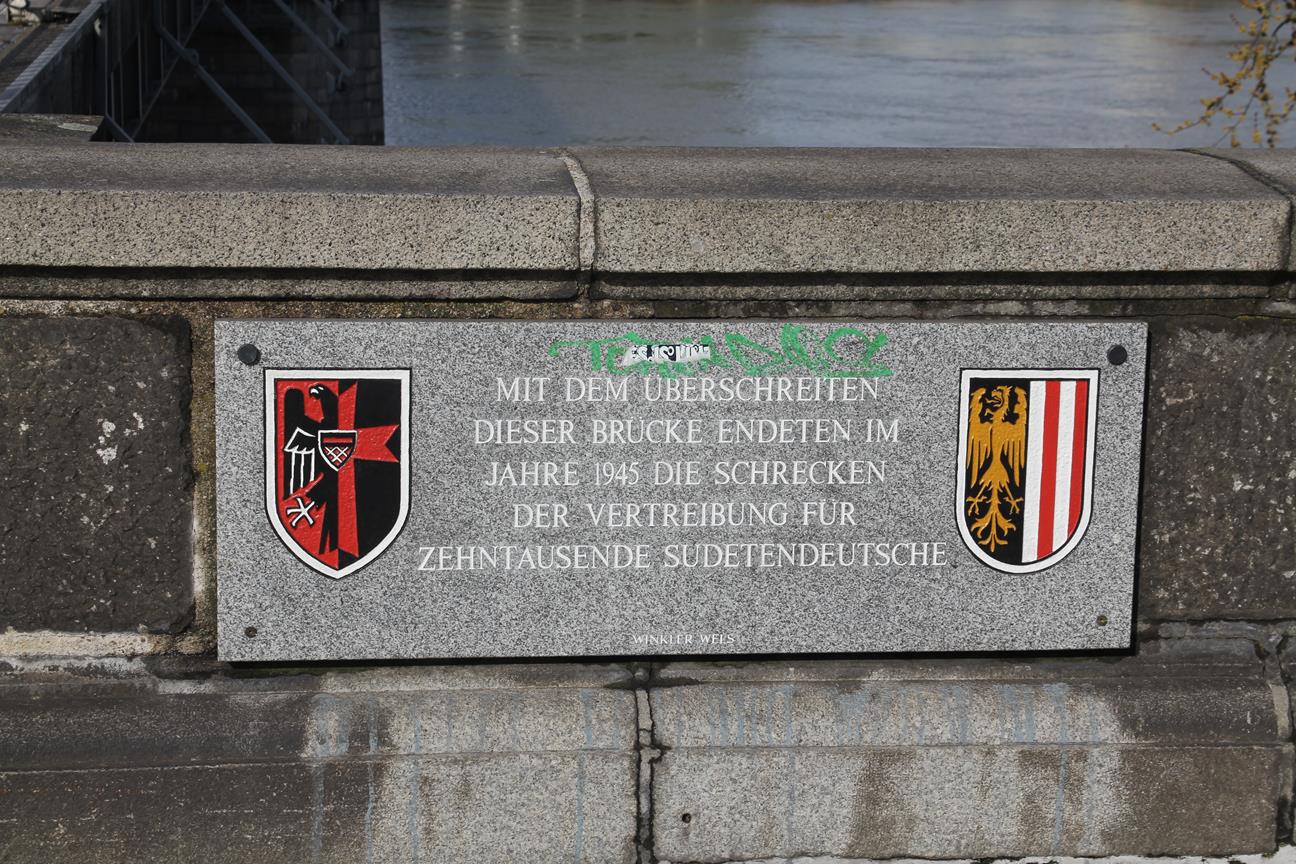 The goal of the ARS Electronica Center is to make the technologies of the future tangible in the present. This is done with the help of exhibits from biotechnology, robotics, neuroscience, art and various media. It is important that the exhibition is hands-on. You can play with cameras, virtual and augmented reality, get insights into basic physical laws and a lot more. For children as well as interested adults, I think the center is a very appealing destination.

For me, the Deep Space 8K project was particularly interesting – it is unique: A wall projection of 16 by 9 meters, a floor projection with 3D animations and laser tracking turn an ordinary painting or a picture of snow-covered mountains into something special.

Where the eye only recognizes snow on the mountain, zooming in reveals animals, hikers and much more. Also, while sitting on the floor, in the middle of the action, we went into the pyramids and to outer space. At that time we were told that there is only one company in the world (from Japan) that can handle and use the technology. It’s fascinating and a new level.

In general, the time on site was a lot of fun and I can recommend a visit. You get a lot of impressions and explanations in a very short time. The entrance fee of €11.50 at the time (March 2020) is more than justified.

Here are some impressions from the center.

The simulation of a crowd 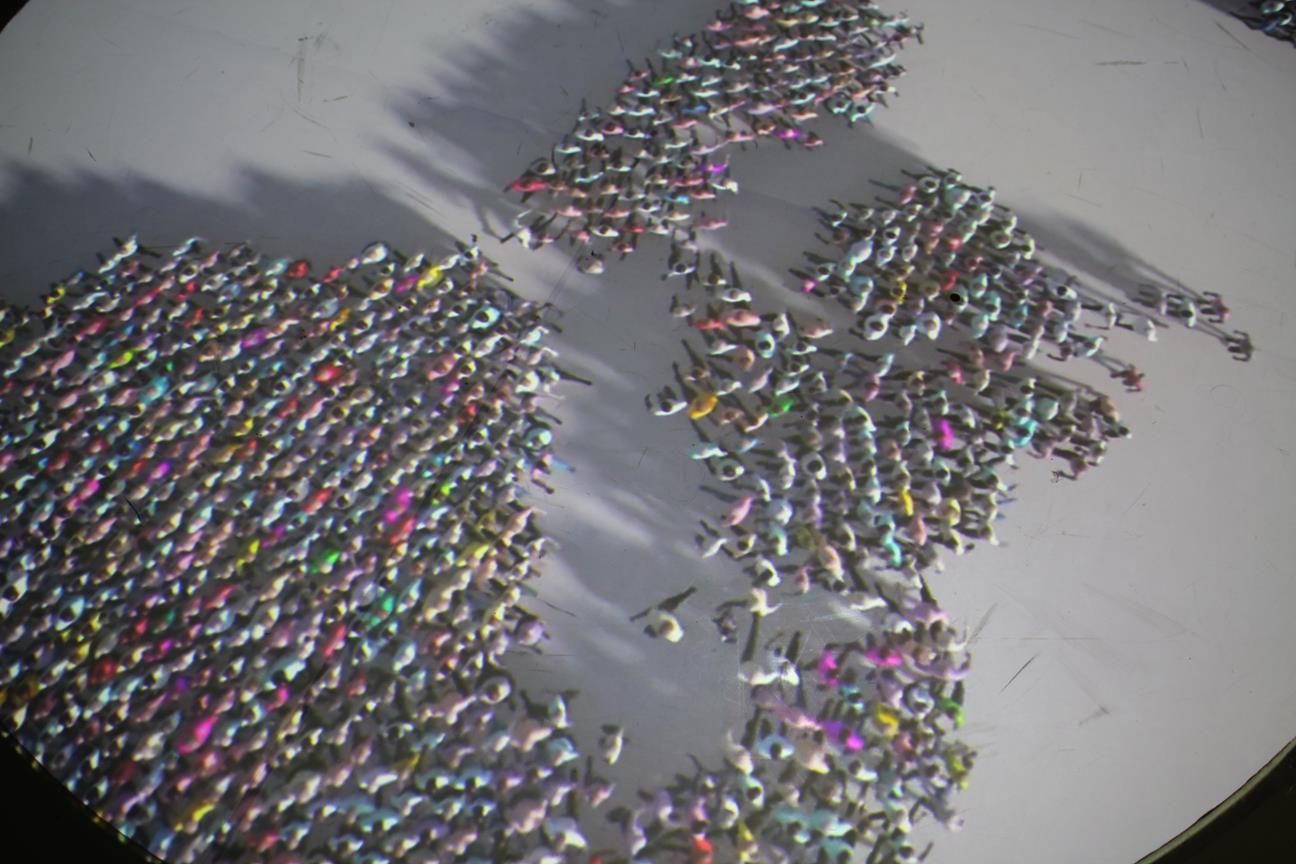 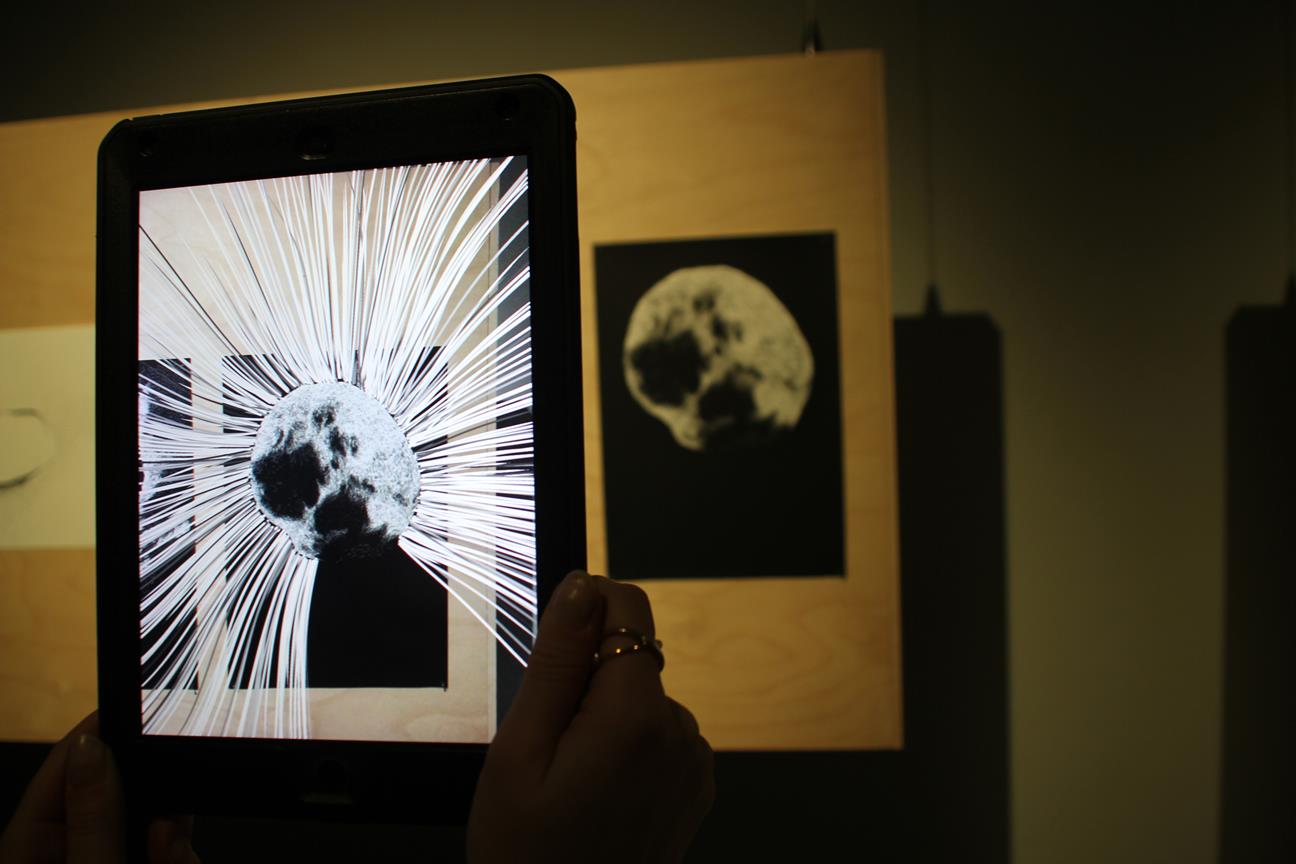 Beautiful art in the background. The white balls are floating, held up by air pressure and rotation. 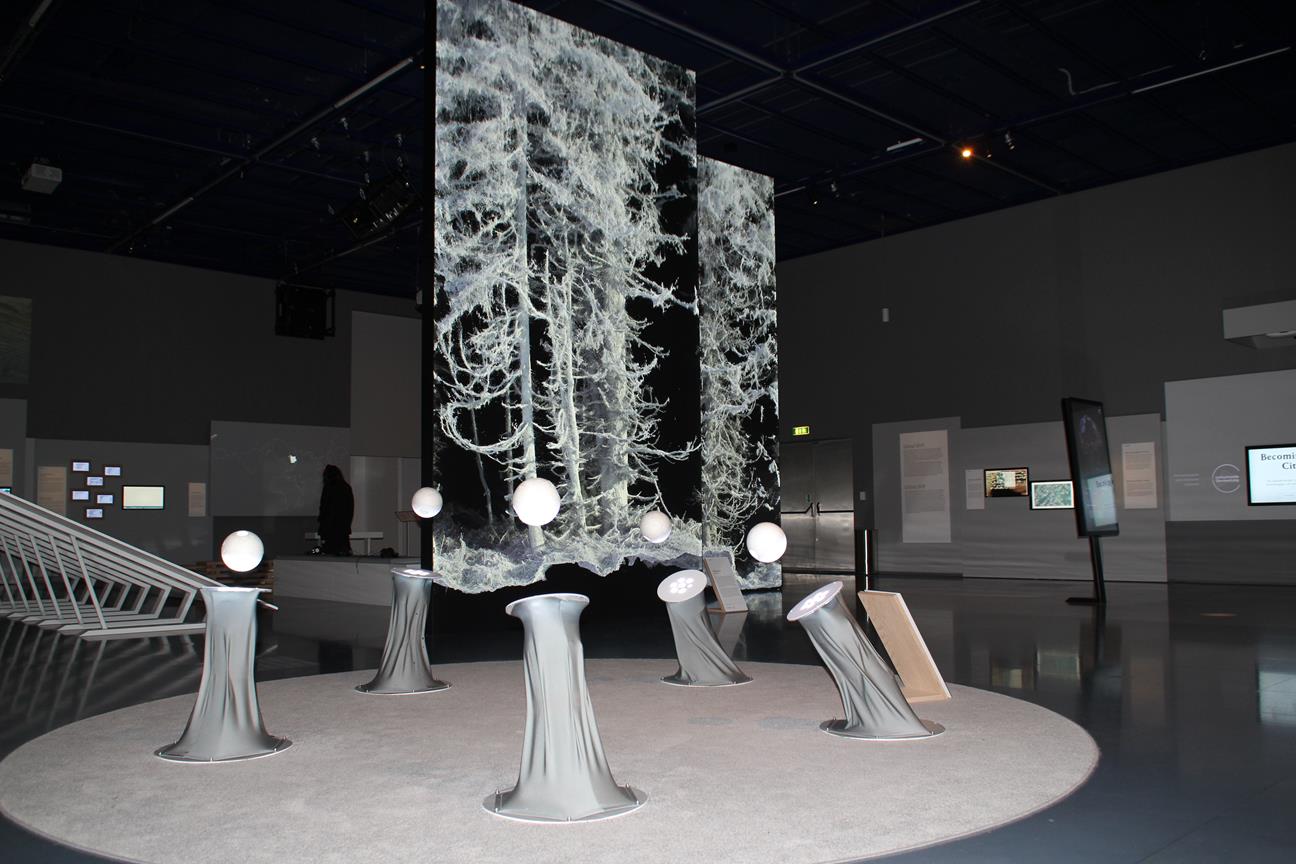 A room full of patterns, playing with your senses 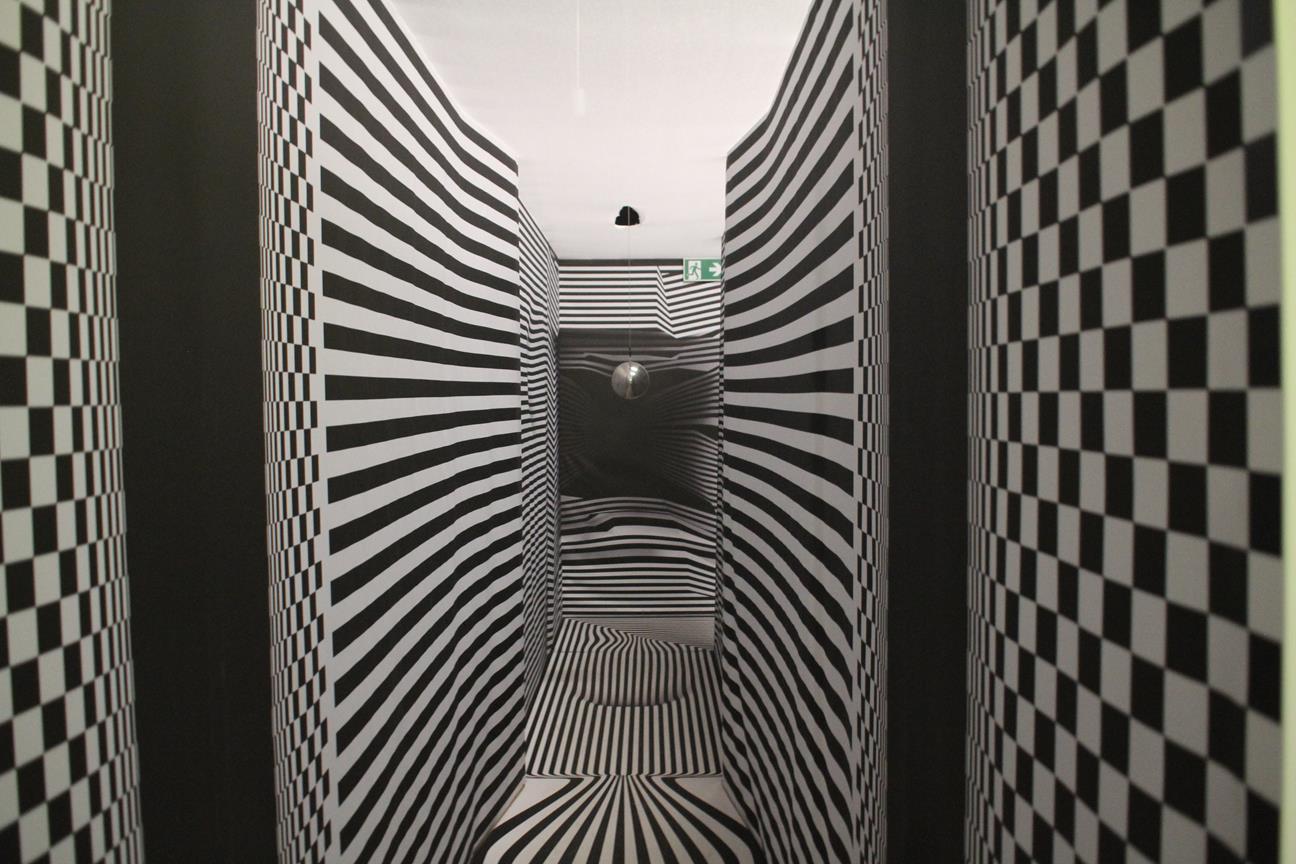 The camera notices the position of the body and projects a body. Actually intended for one person. 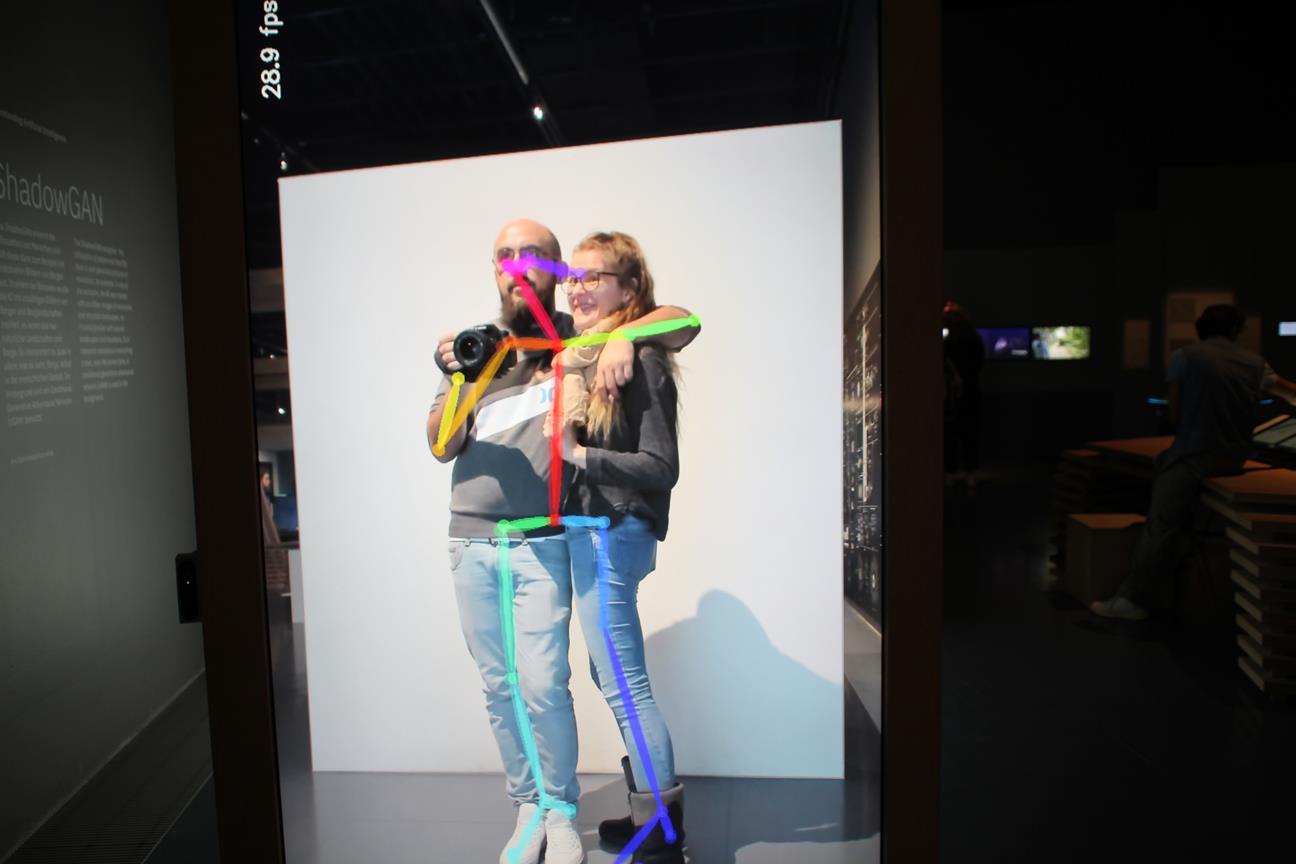 A part of the lowest level 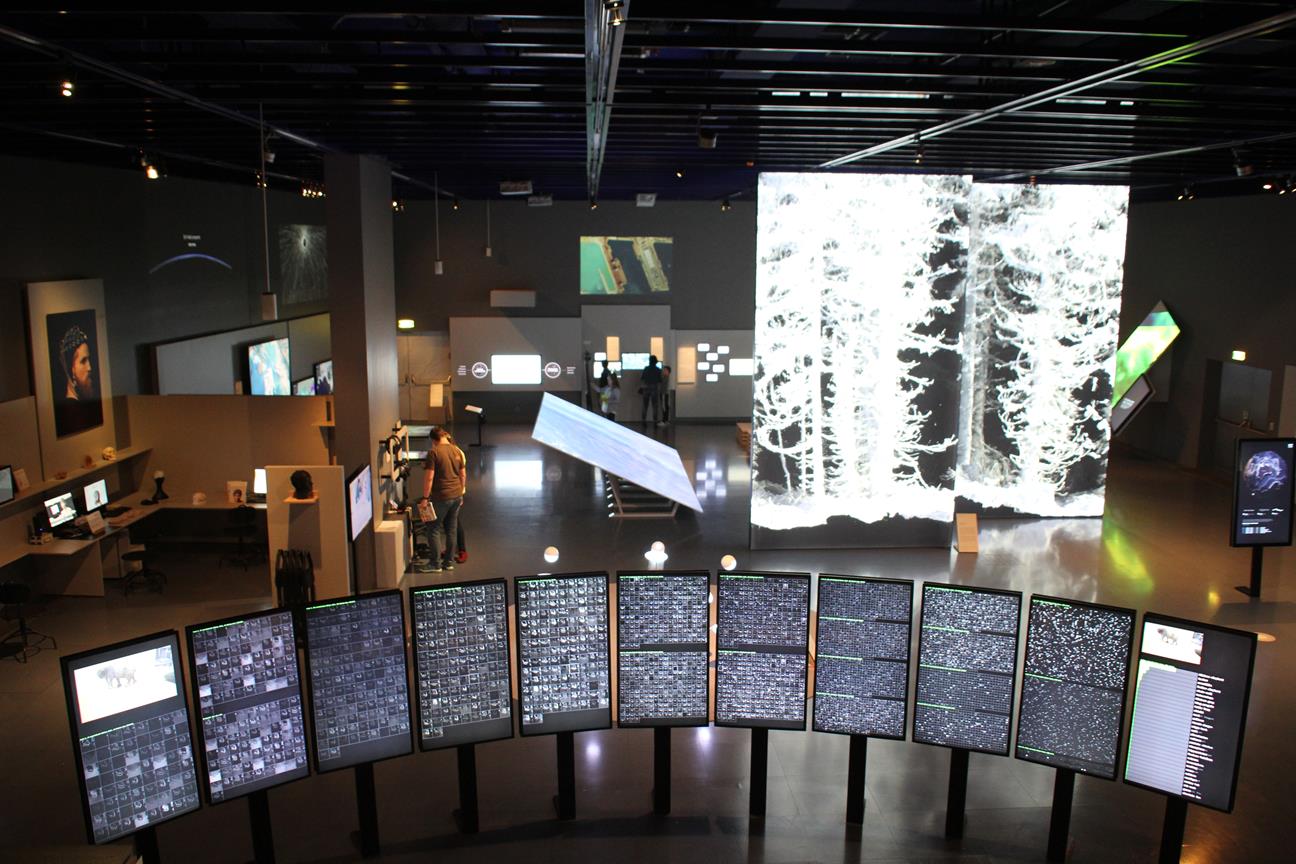 A piano, I liked the perspective 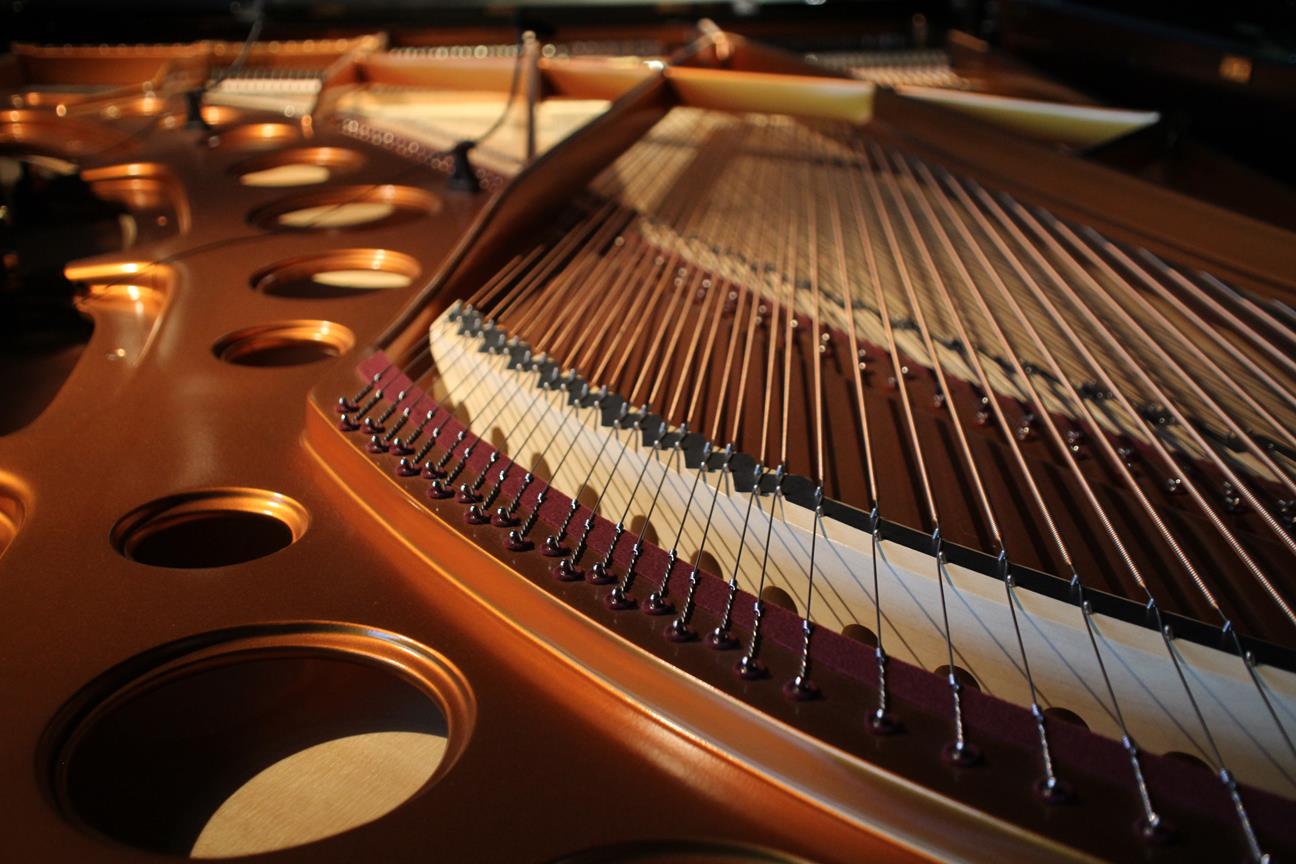 The Pöstlingberg and the railroad

The Pöstlingberg is a 539-metre-high mountain, easy to reach via the Pöstlingbergbahn. It offers a pilgrimage church, walking paths and a beautiful view over the city. When we were on site, the temperature difference from the city center to the mountain was something from light-jacket-wearing to everywhere-is-snow-and-it’s-freezing. So the difference in altitude is extremely noticeable.

The Pöstlingbergbahn, which takes you up the mountain, is the world’s steepest adhesion railway, climbing 255 meters with a maximum gradient of 116%. It was opened in 1898. Here are some snapshots: 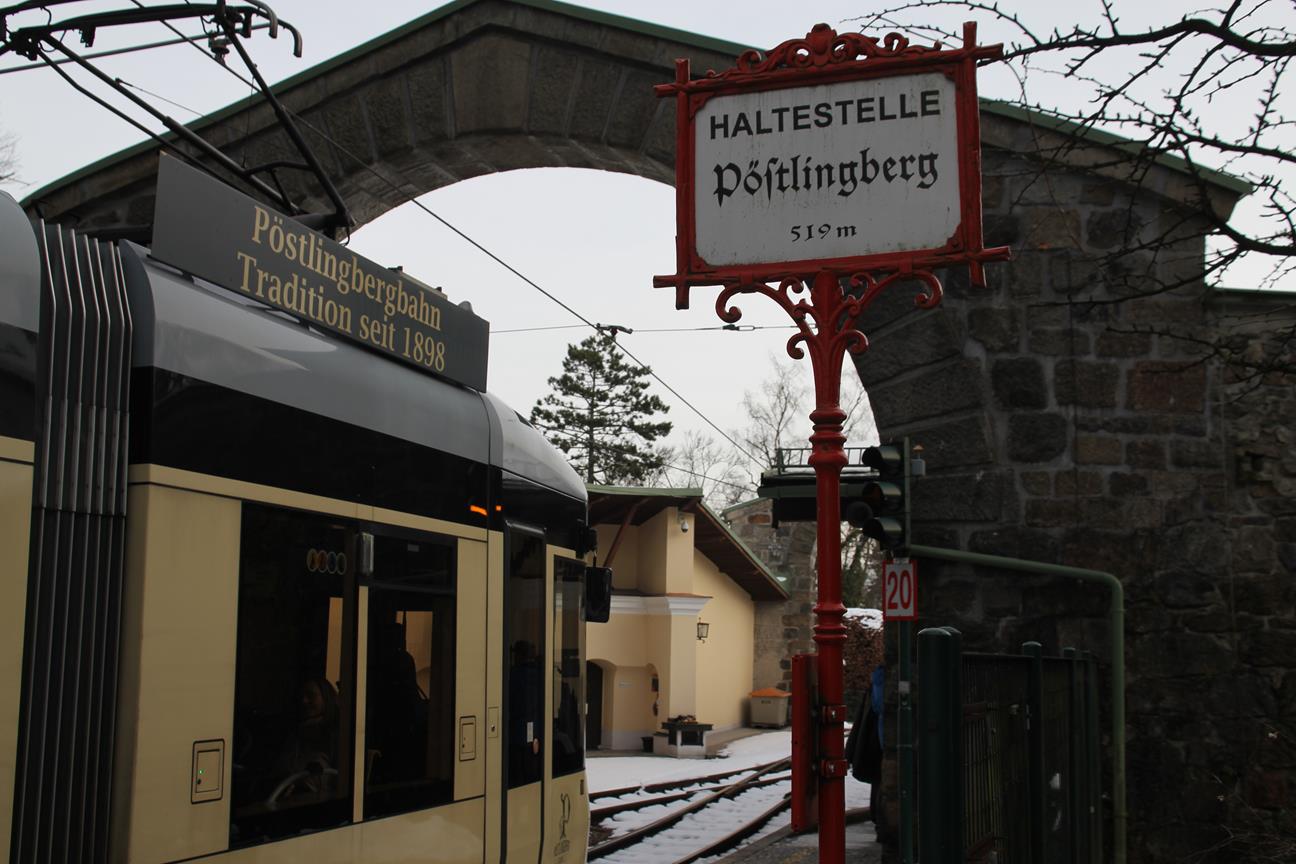 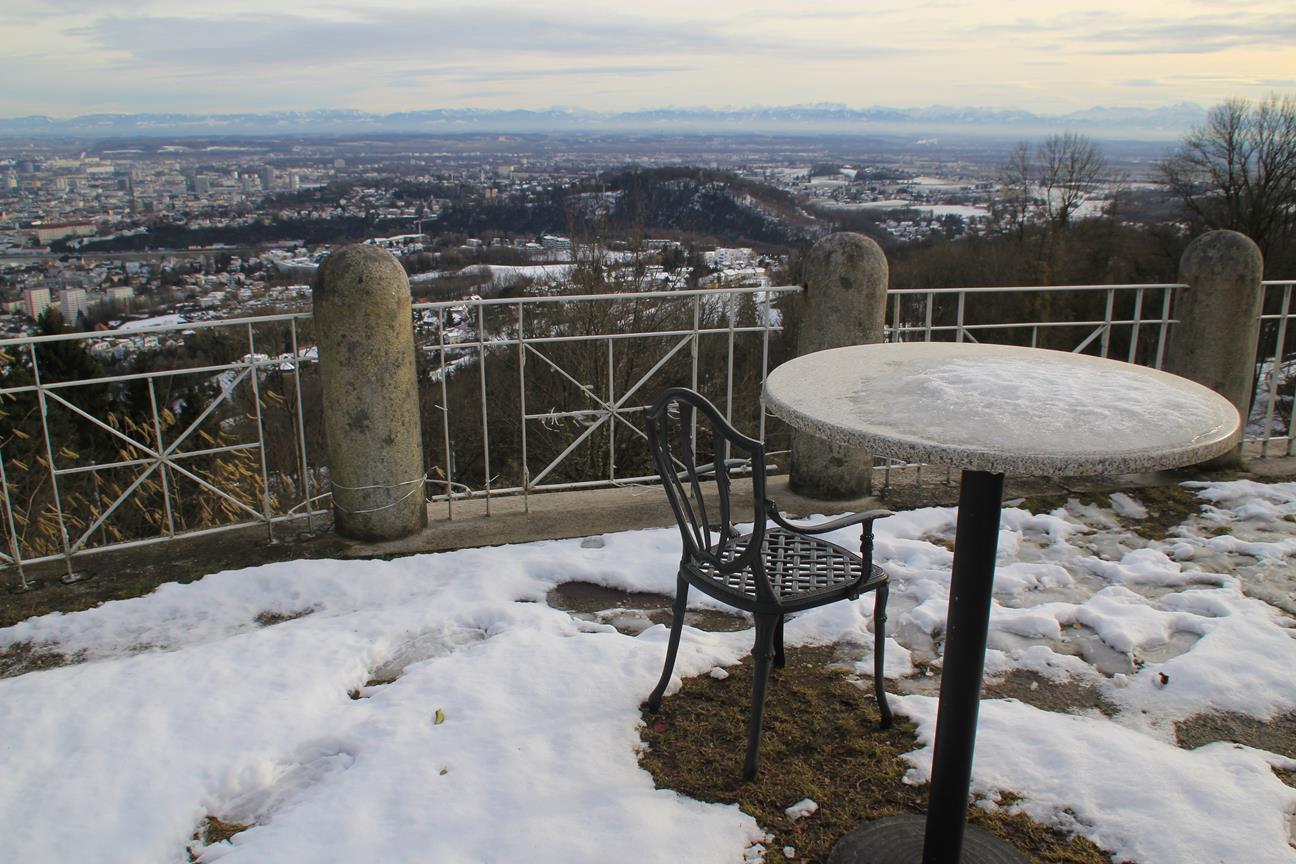 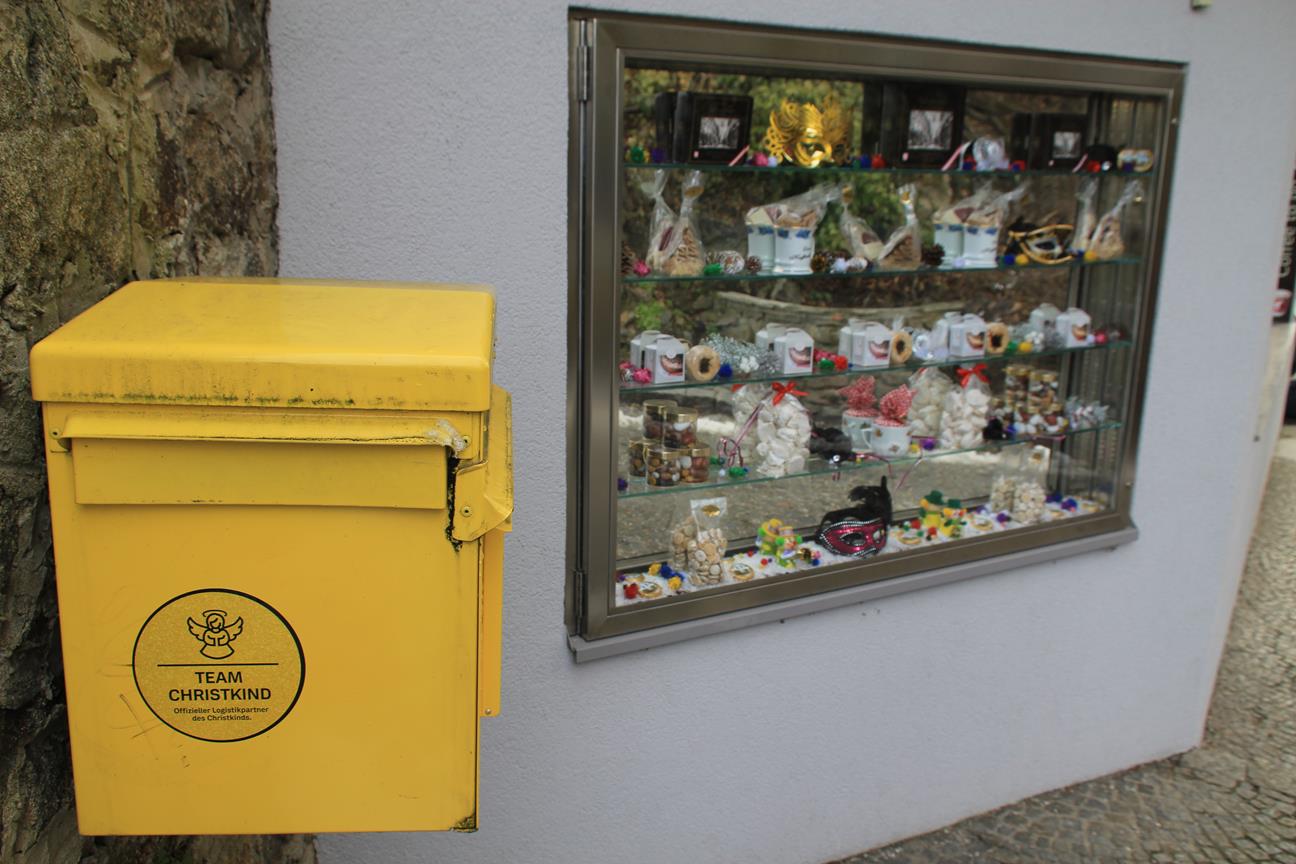 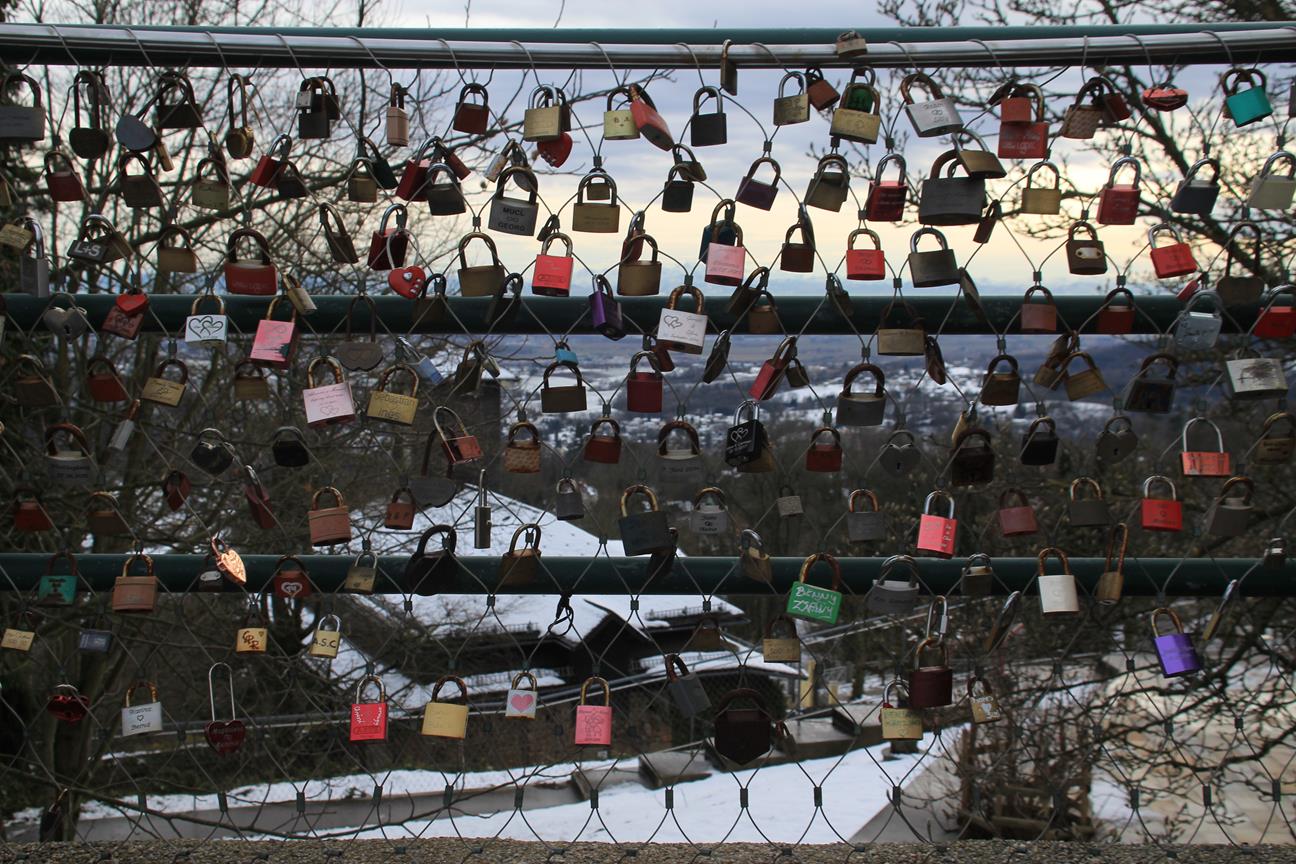 Because of things like this, I dislike the church more and more. One euro for information that could also be displayed as an information board. 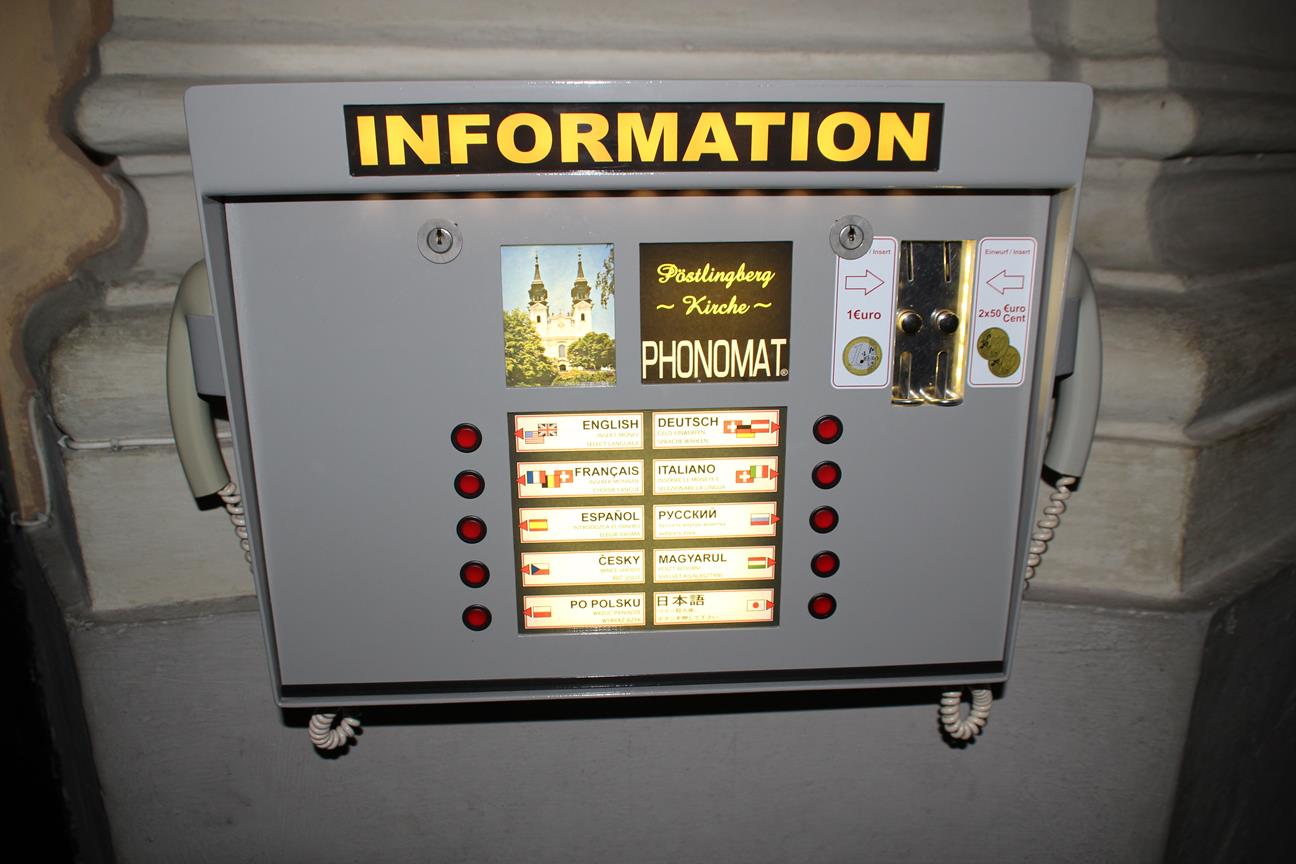 I really liked Linz, especially the ARS Electronica Center. To finish this post, I have a little fact about the city: Linz is the place of origin of the oldest cake recipe in the world: the Linzer Torte (Linzer cake).

In our short time in Austria, we also visited St. Wolfgang, Hallstatt, Gmunden and a few other places that I have included in these posts. Check them out!