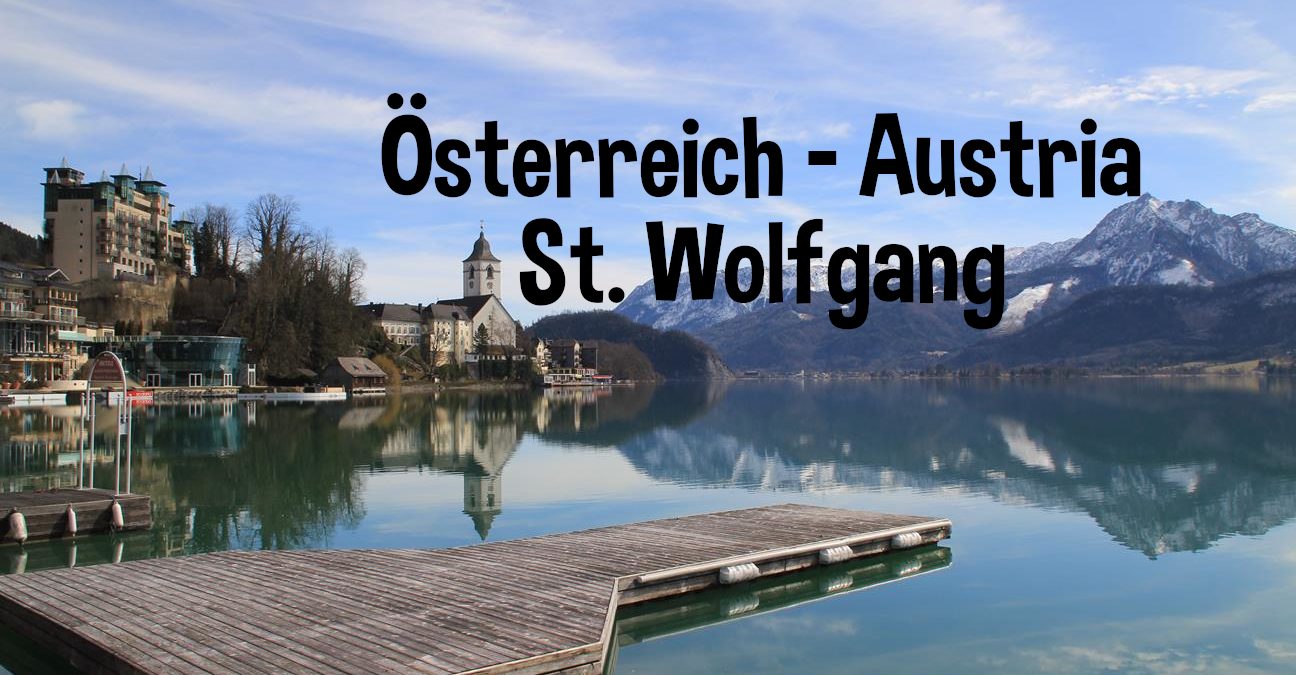 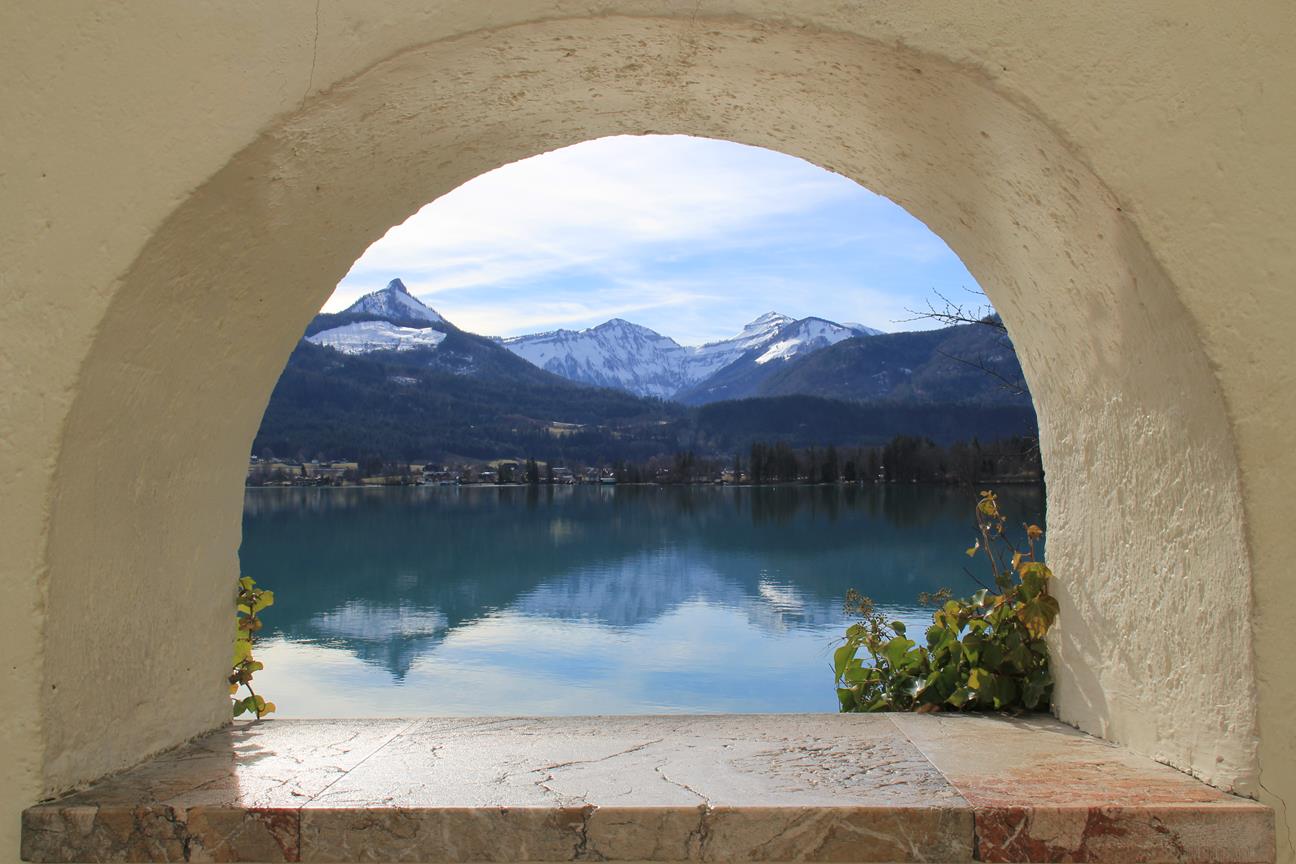 St. Wolfgang in the Salzkammergut is a climatic health-resort and has barely 2900 inhabitants. It is located at the foot of the Schafberg mountain and on the shores of Lake Wolfgang. Tourist attractions include the mountains and nature, boat trips on the lake, the Schafberg cable car, the St. Wolfgang church and the doll museum. We were on site out of season, so only a few cafés and shops were open. We therefore spent the day walking around the village, strolling along the shore of Lake Wolfgang and taking photos of the beautiful place.

Me in front of the mountain panorama 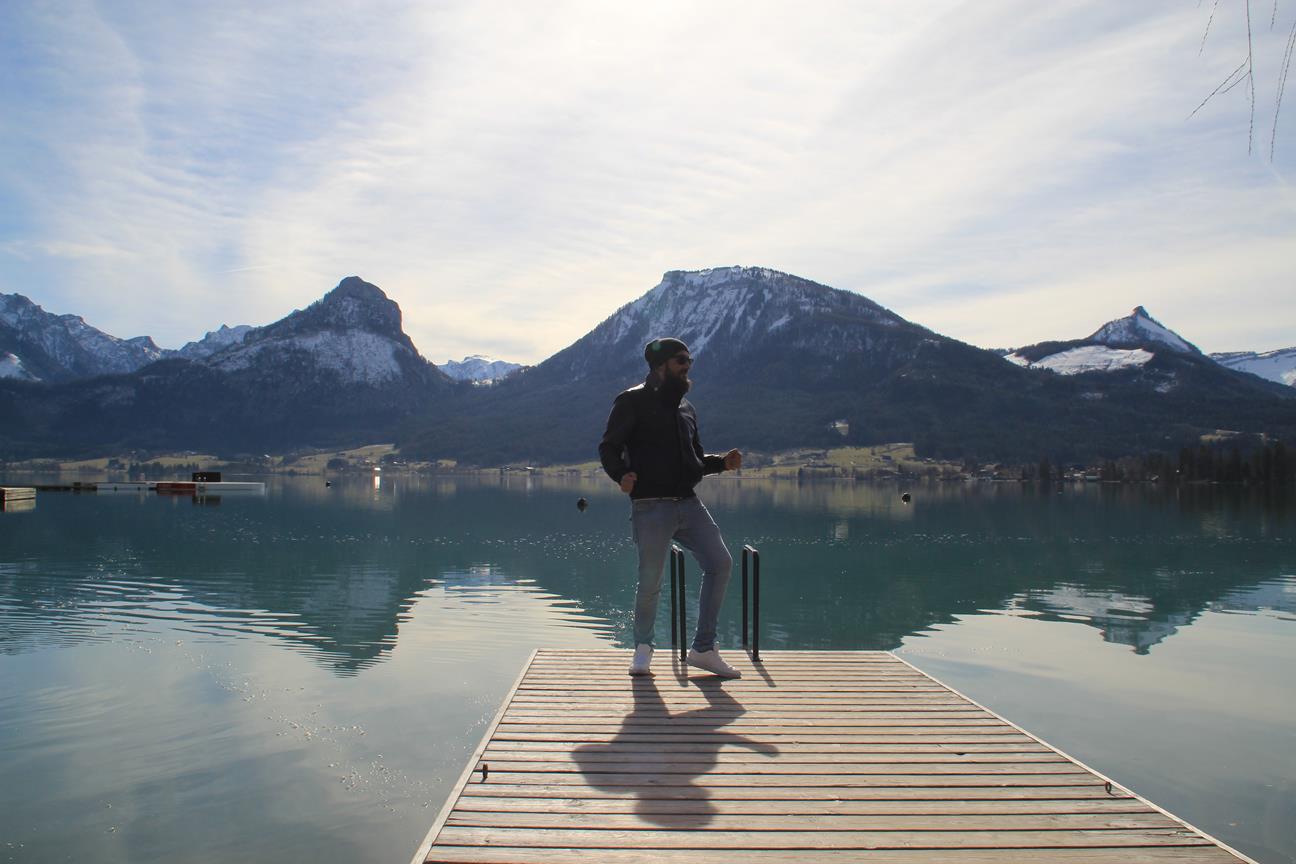 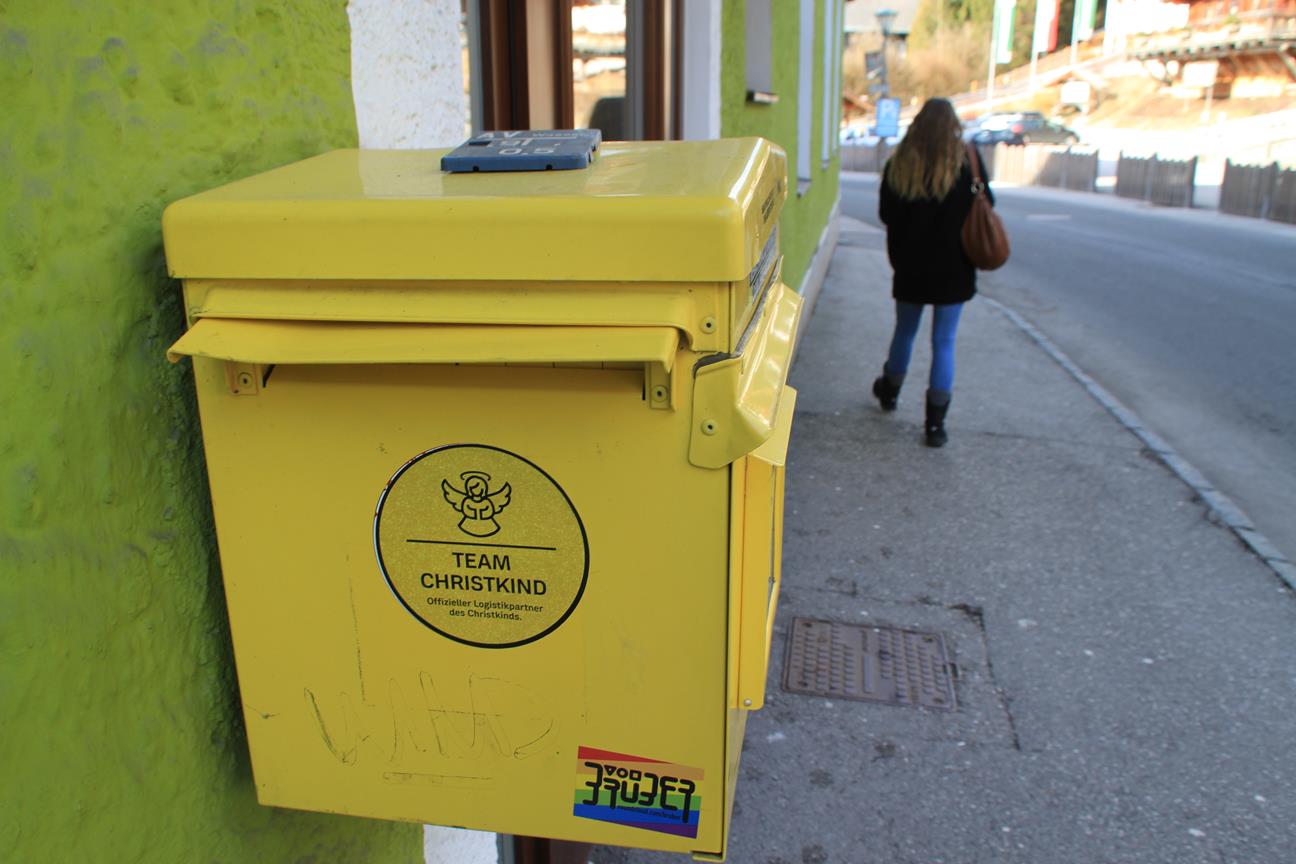 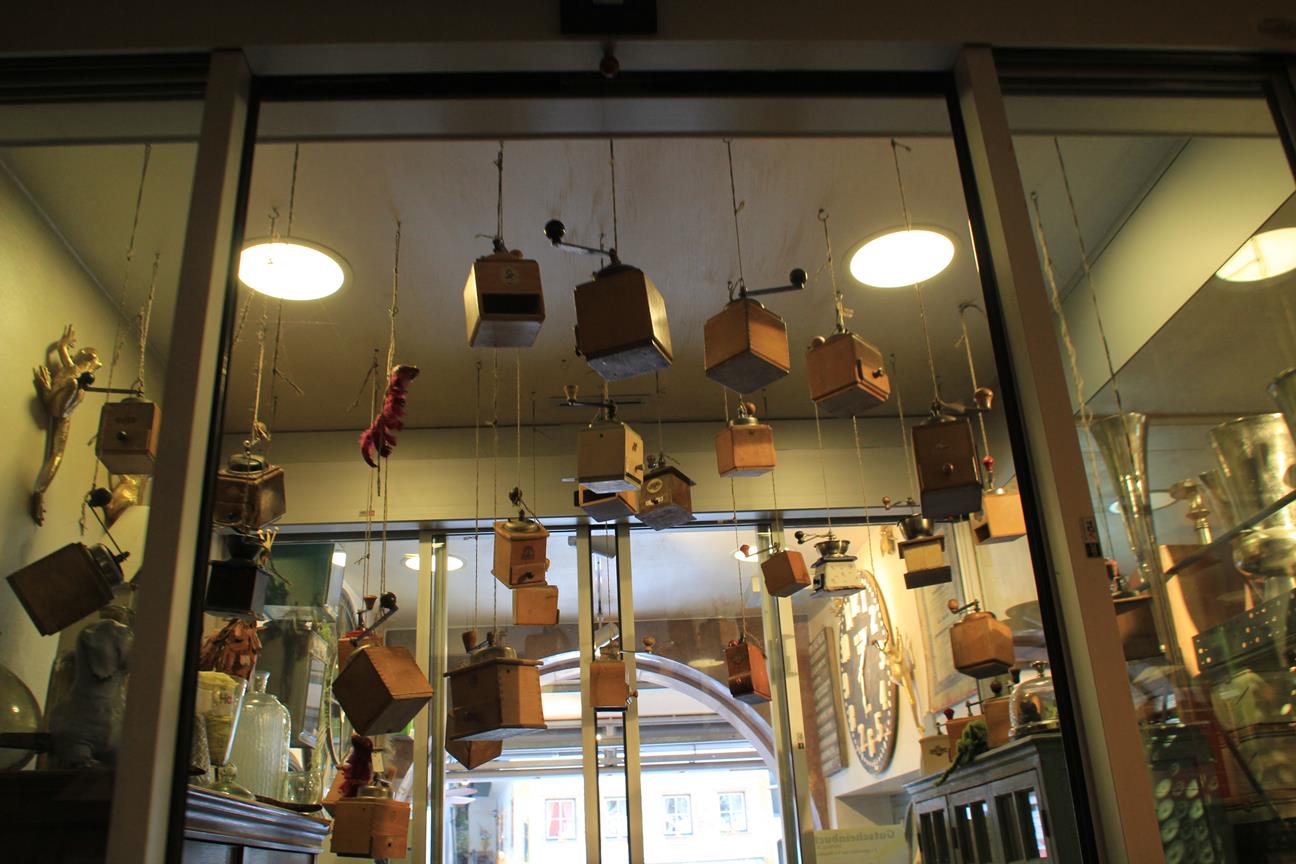 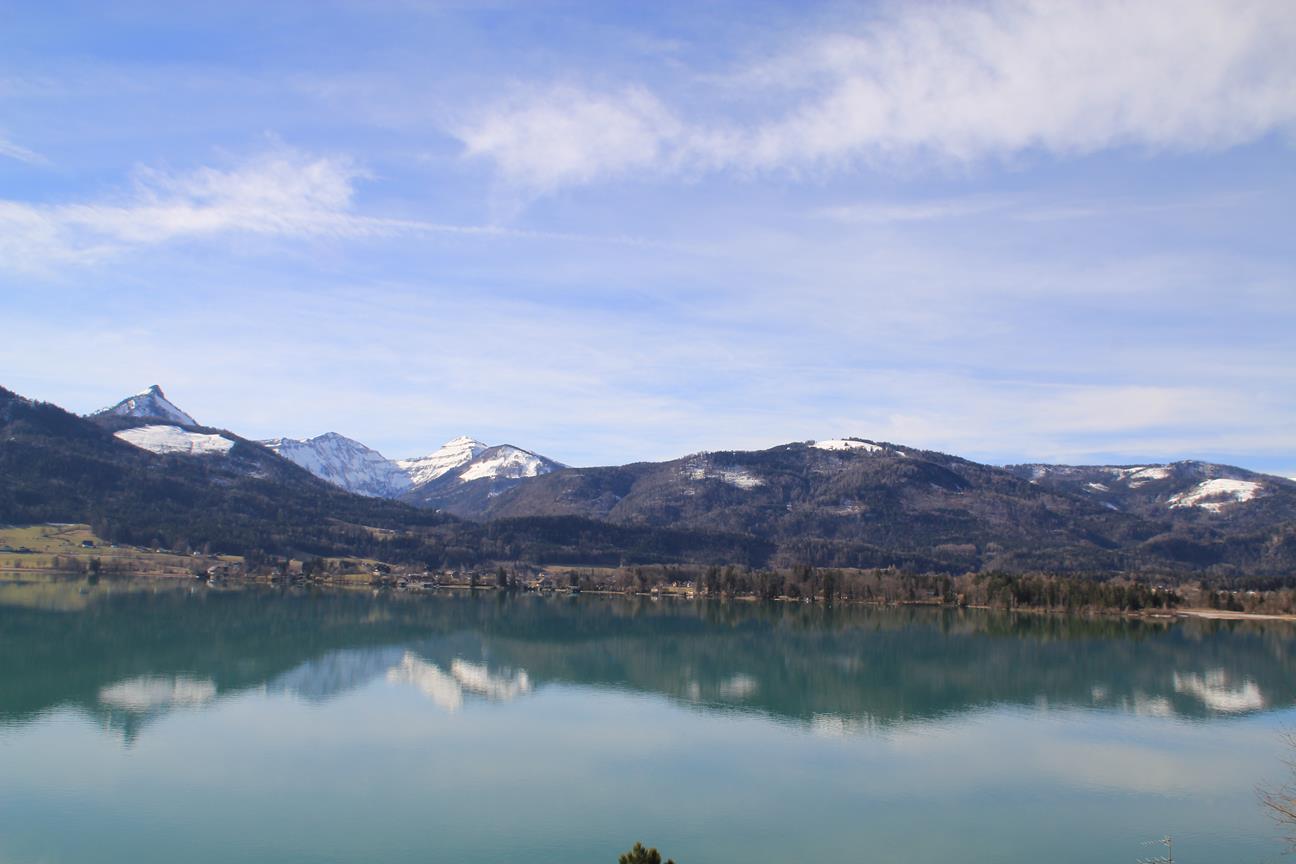 A shop for handmade soap 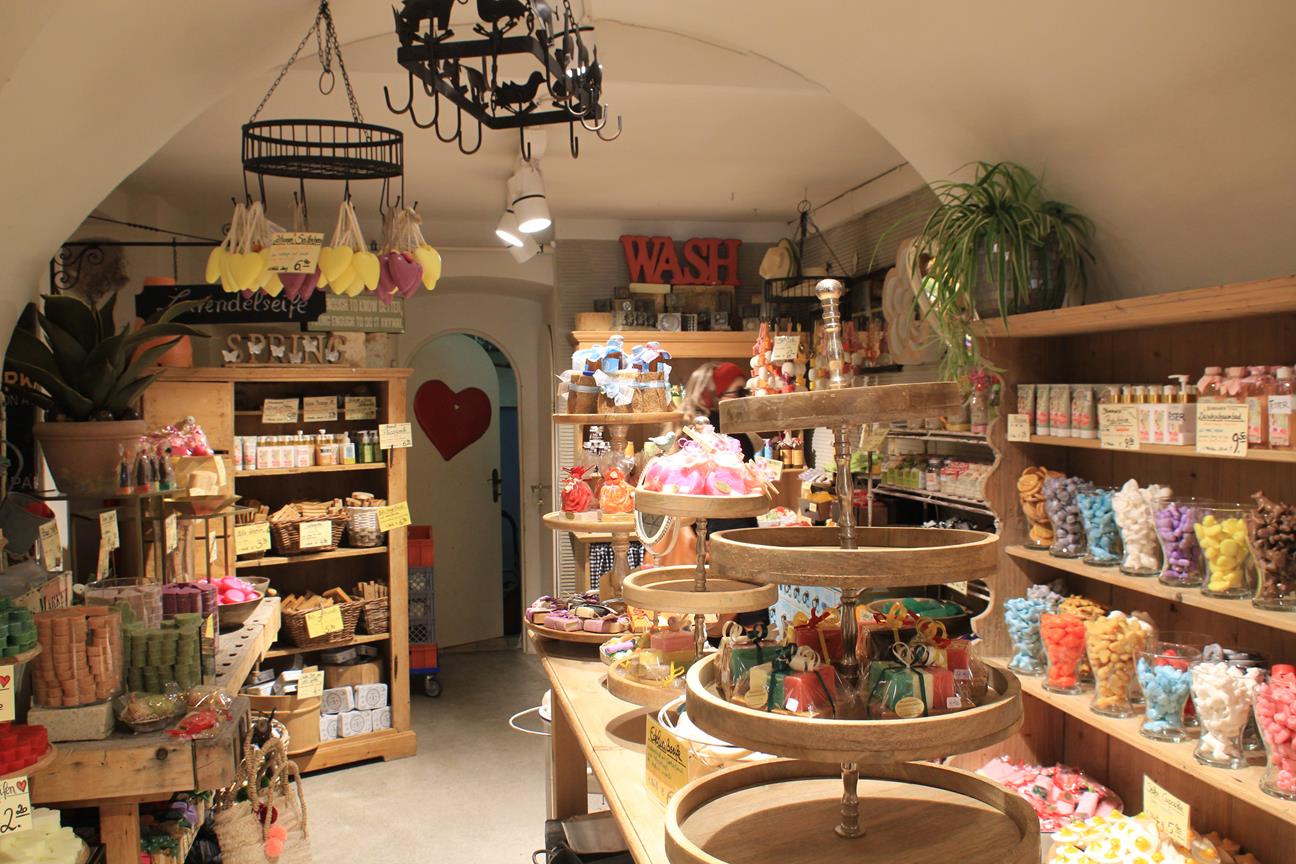 One of the most beautiful photos from St. Wolfgang 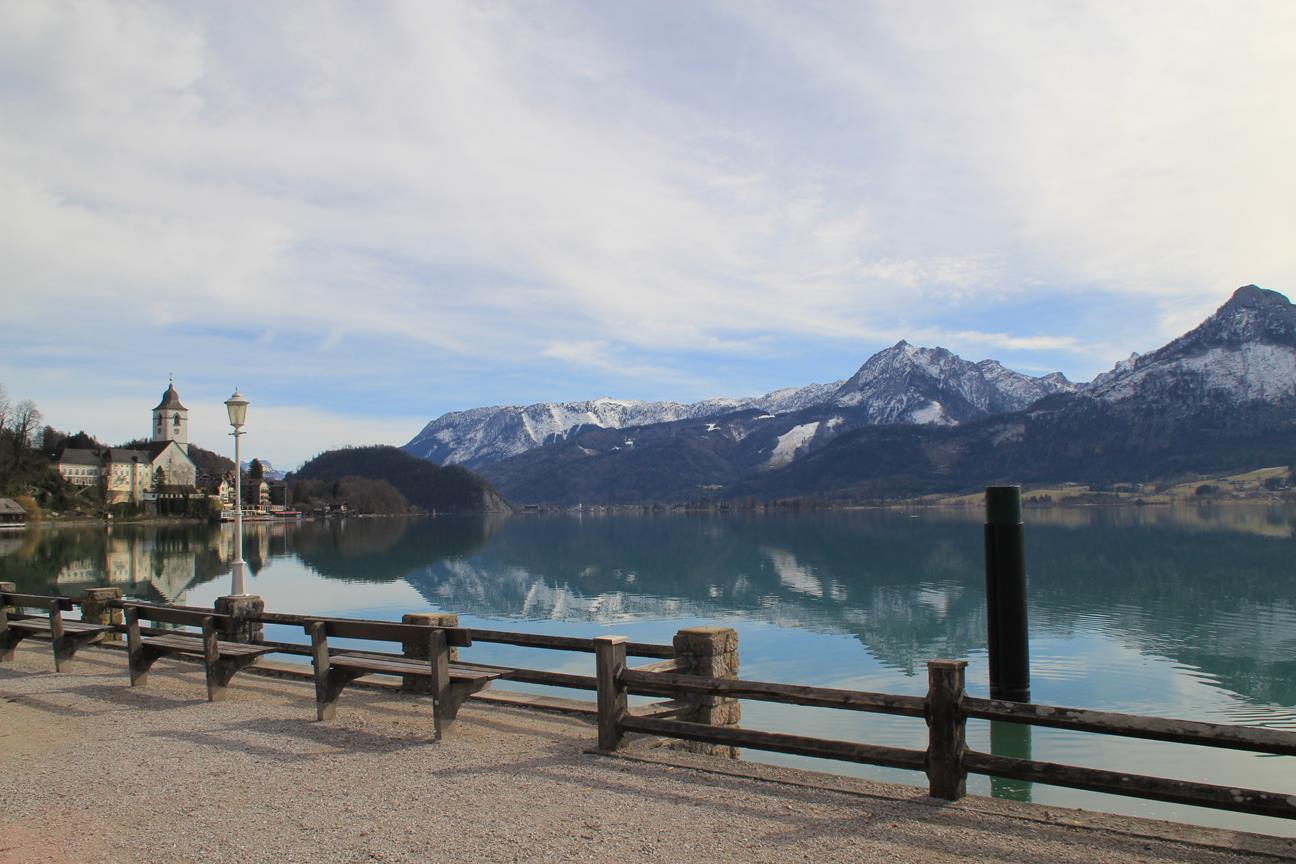 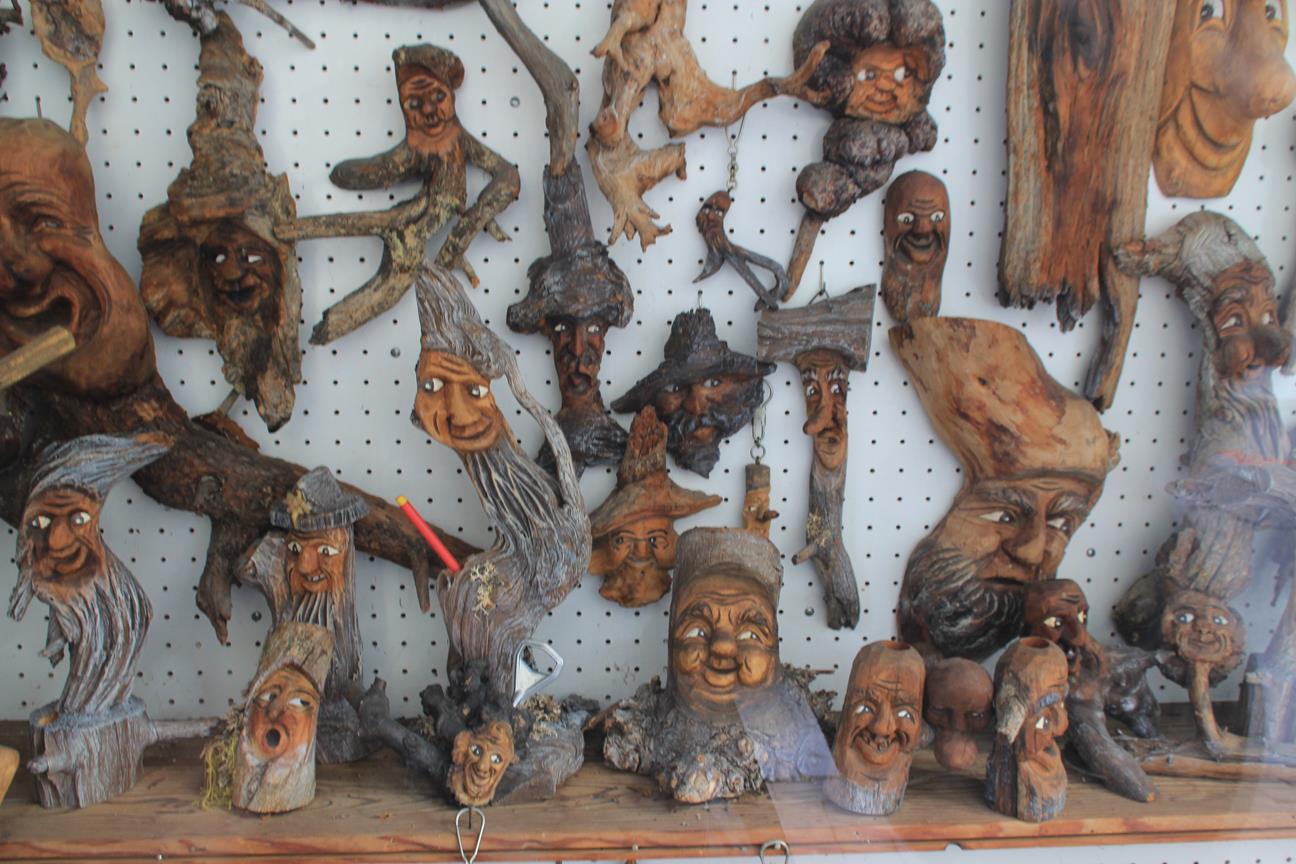 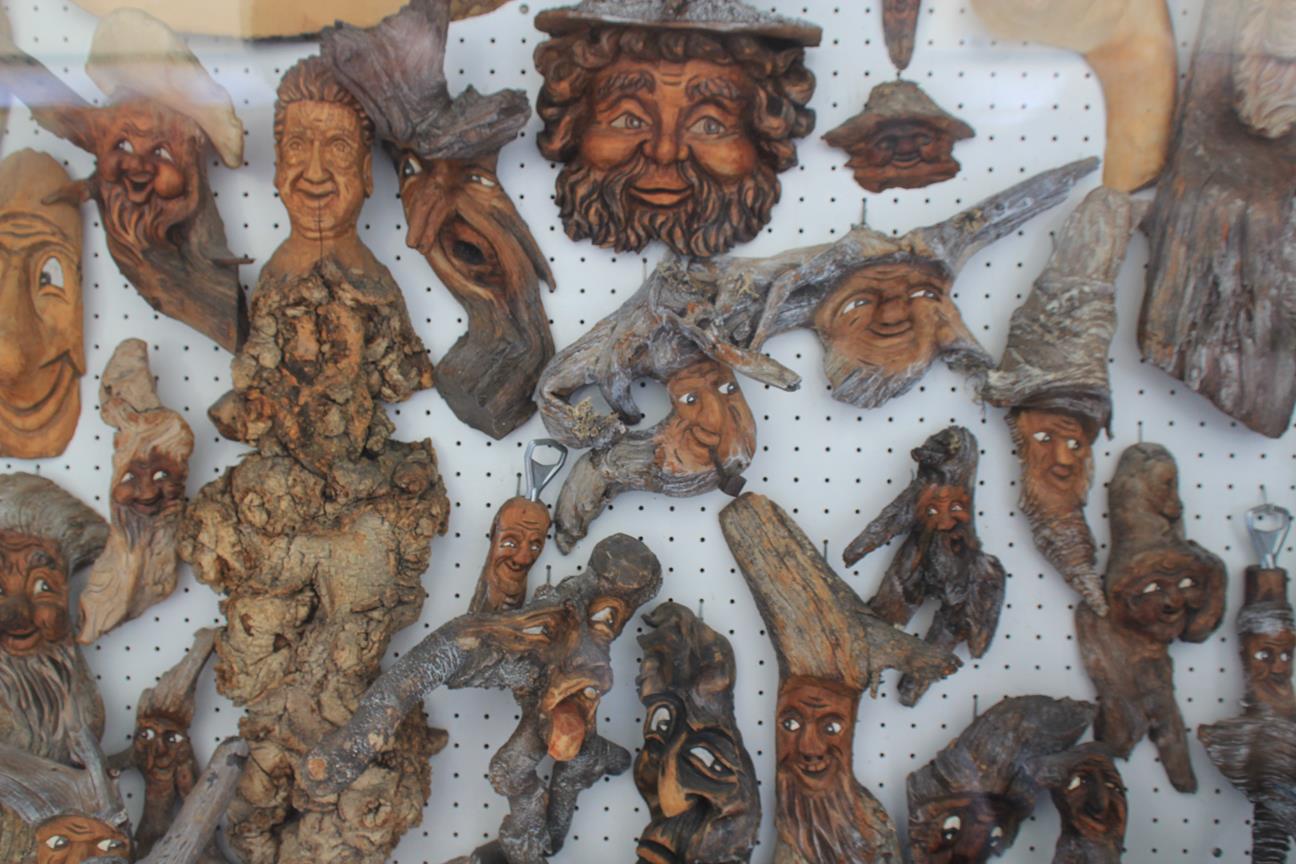 Advent is supposed to be particularly beautiful in St. Wolfgang. The whole village is said to be one big Christmas market, there is an oversized candle floating in the lake and overnight stays are booked up well in advance. The Schafbergbahn (railroad) takes you to a unique view over the Salzkammergut. There is also an Advent boat trip, which also takes you to the markets in the villages of Strobel and St. Gilgen, which provide a similarly fascinating Advent idyll. The Christmas market is on my to-do list. 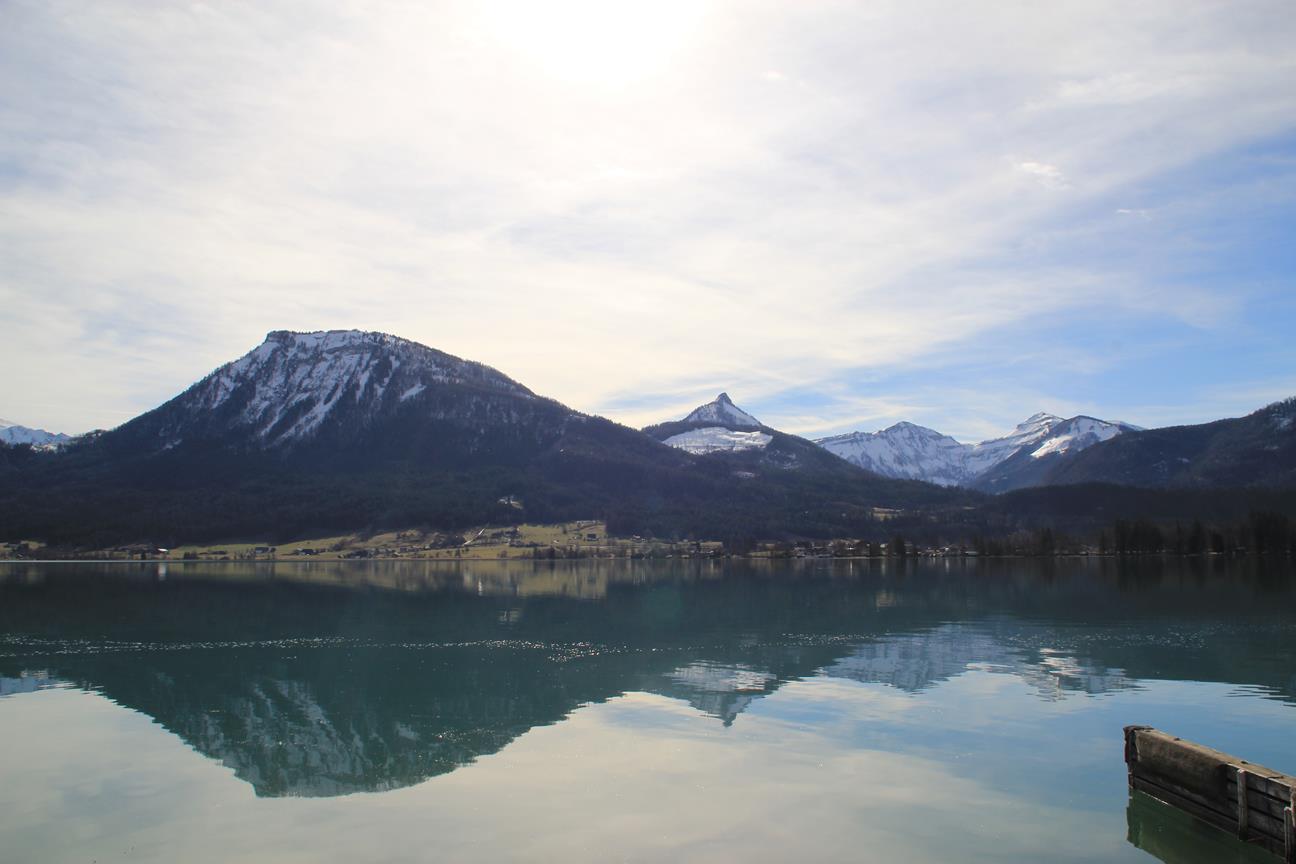 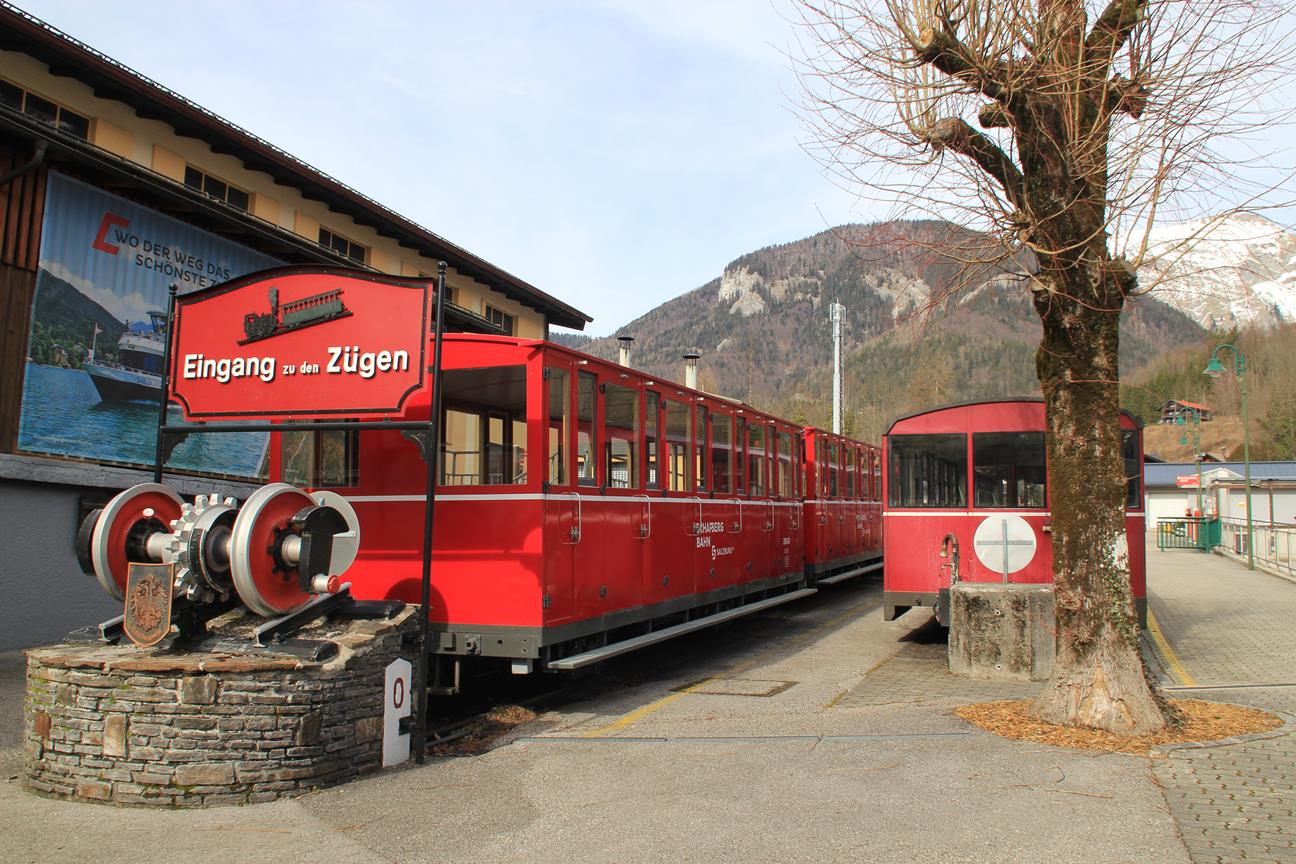 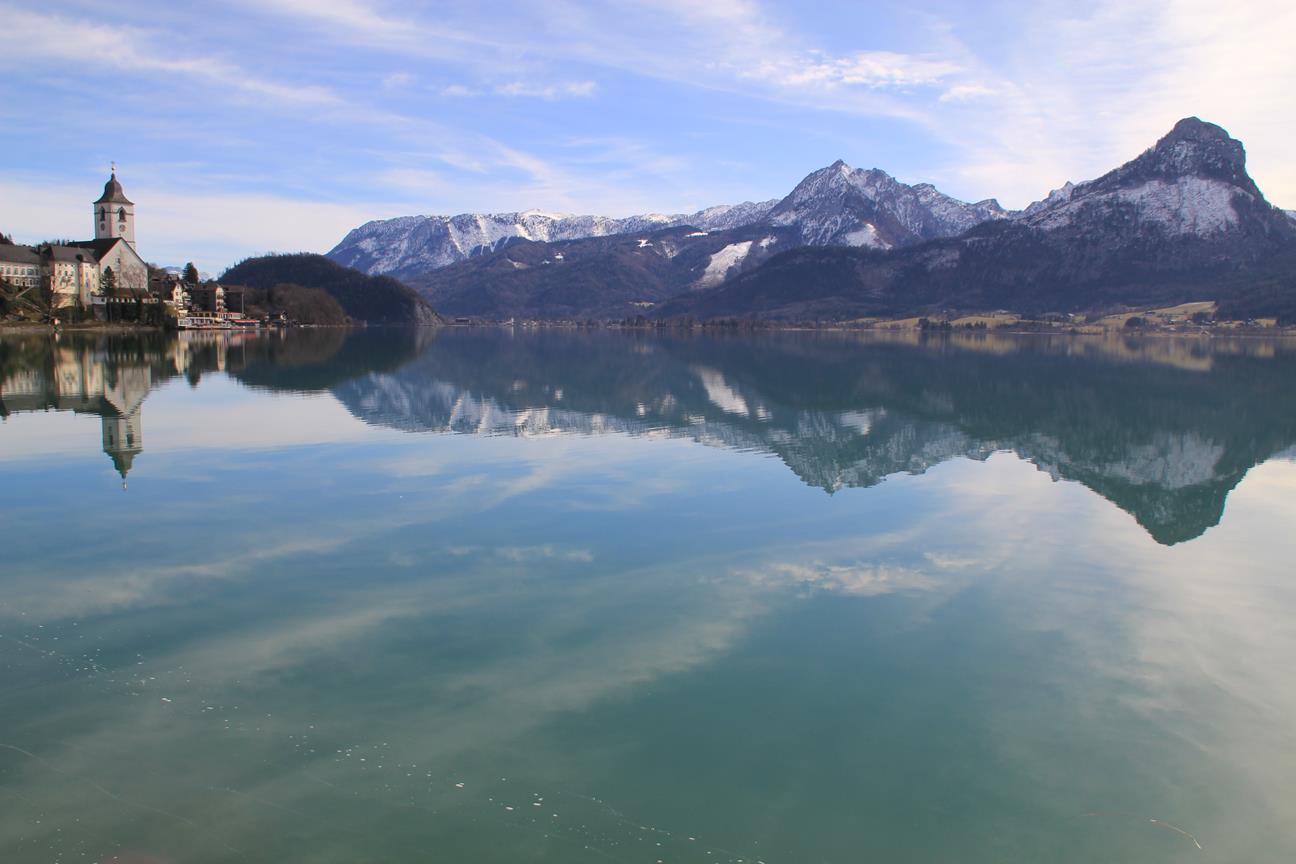 At the entrance of a restaurant:

Door open, lights on – we are open

Door closed, lights off – we are swimming or somewhere else where it`s beautiful

Waiting time – somewhere between 5 minutes to an hour, depending on how much is going on 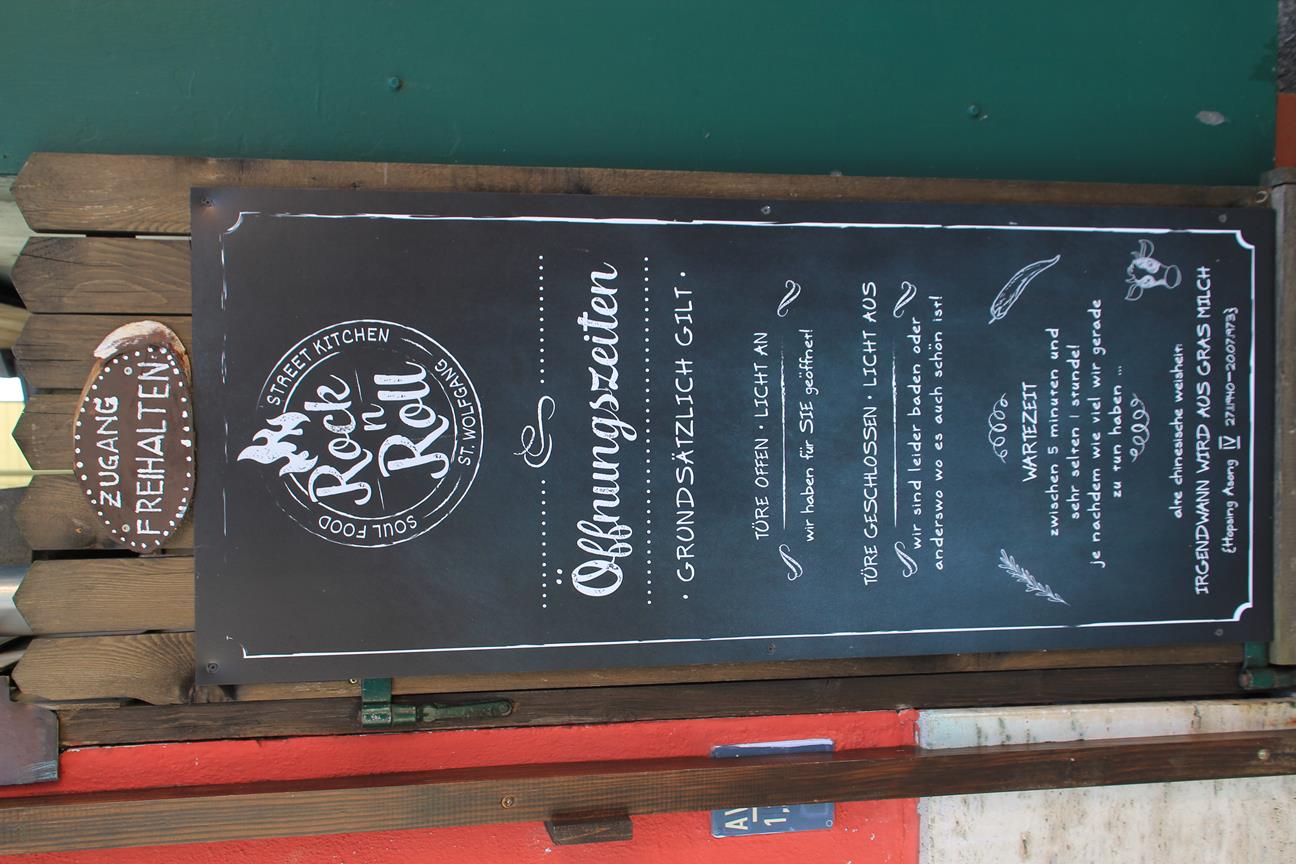 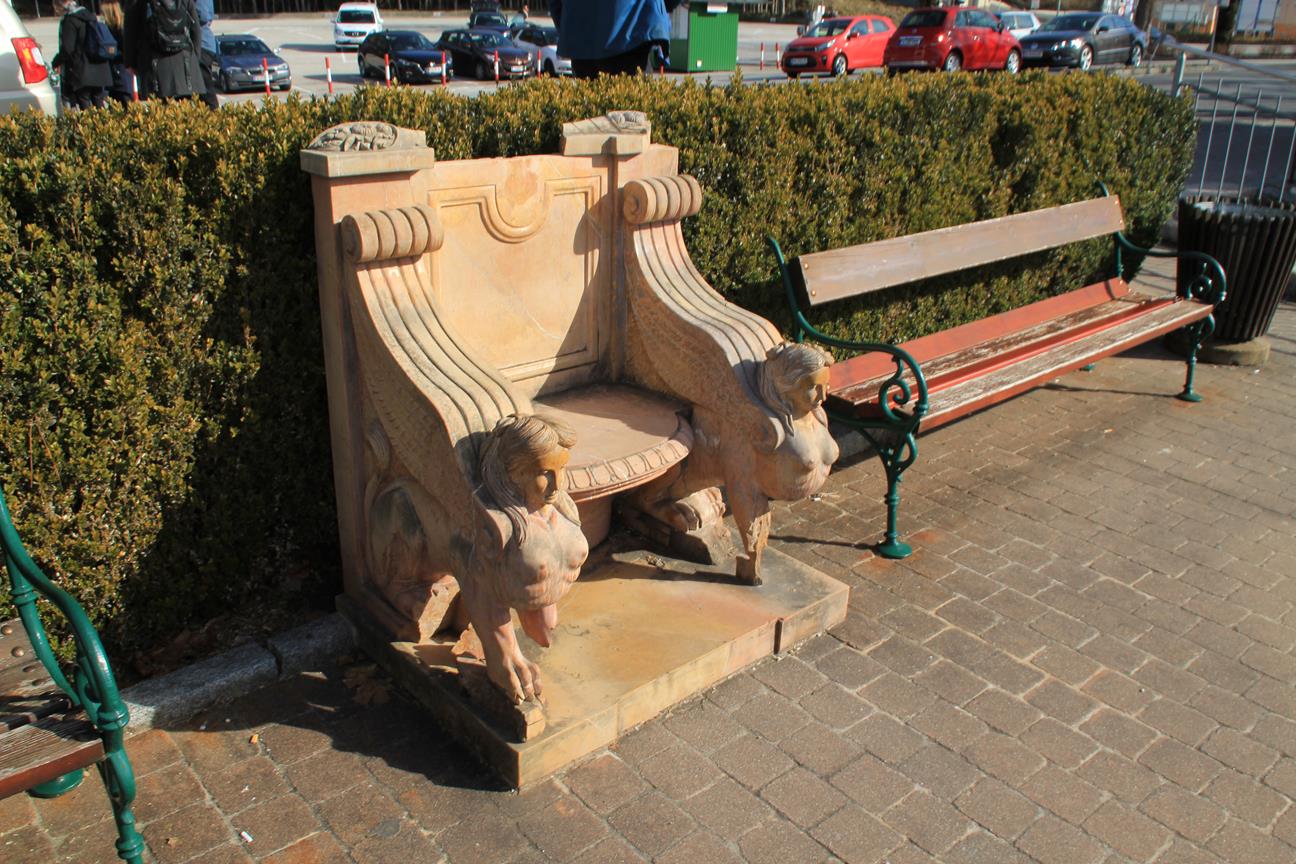 Found a cat to pet 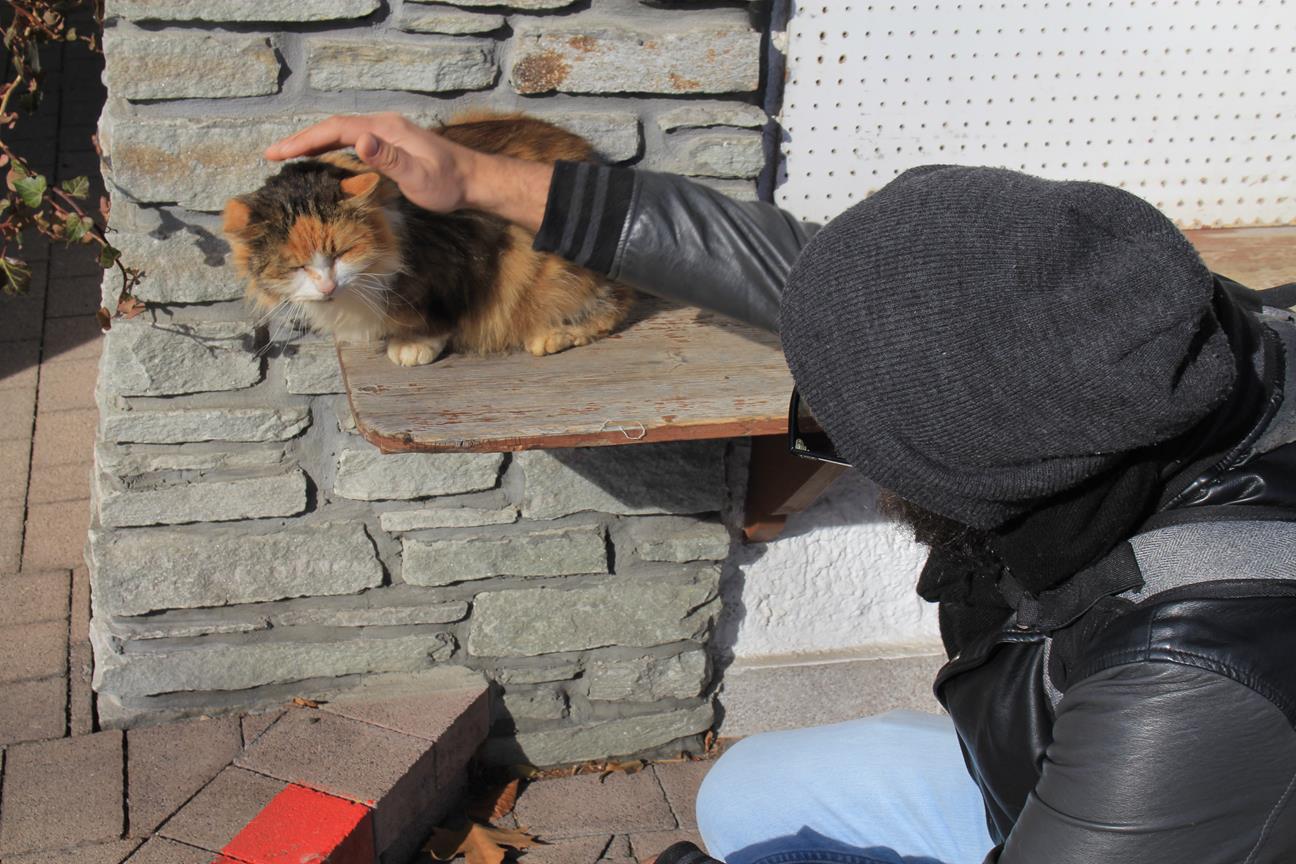 The legend of the St. Wolfgang Church

According to a legend, the bishop of Regensburg, St. Wolfgang, came to Abersee (also called Wolfgangsee) in the  year 976. He lived on the Falkenstein as a hermit and decided to build a church. As divine providence, a hatchet throw was to decide where the church should be built. He threw a hoe into the valley and searched for it for three days. As soon as he found it on a rock, he started to build a church.

Once, when Wolfgang missed his prayer time, he humbly threw himself on a rock. However, the rock softened and reproduced the imprints of his hands and feet. Wolfgang was convinced that God had shown him that he was in his grace. This stone has since been incorporated into the church and is said to have a positive energy.

However, the narrative varies depending on the source. I have written down my favorite one. Incidentally, there are all kinds of stories about miraculous healing about St. Wolfgang and the church. In addition, the church has been extended countless times over the years, has been destroyed by fire and was rebuilt more splendidly. The current appearance dates back to 1430-1460 and is one of the most beautiful churches I have ever seen.

There’s something written about King Ludwig, I had to take a picture of the old namesake. 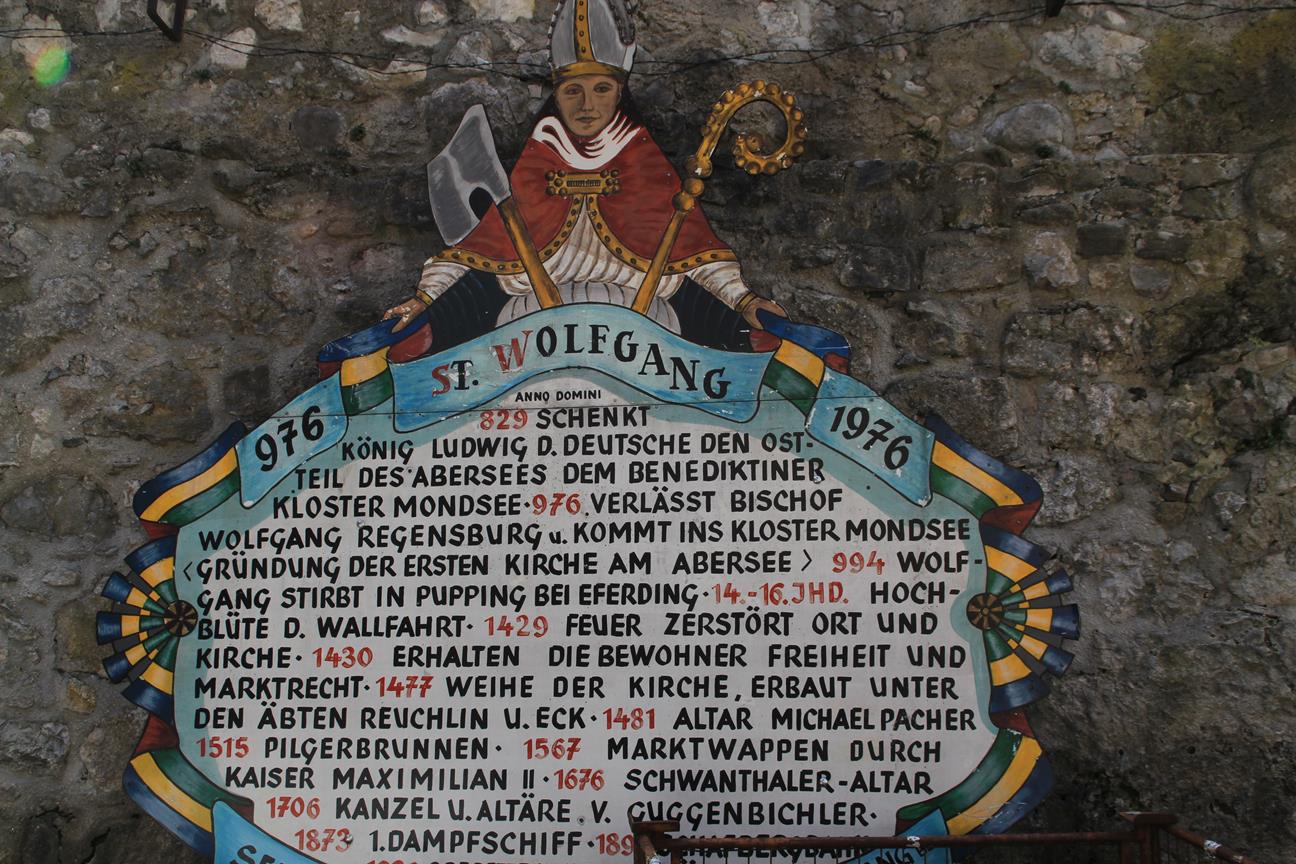 The ceiling of St Wolfgang’s Church. It has much more charm than most other churches 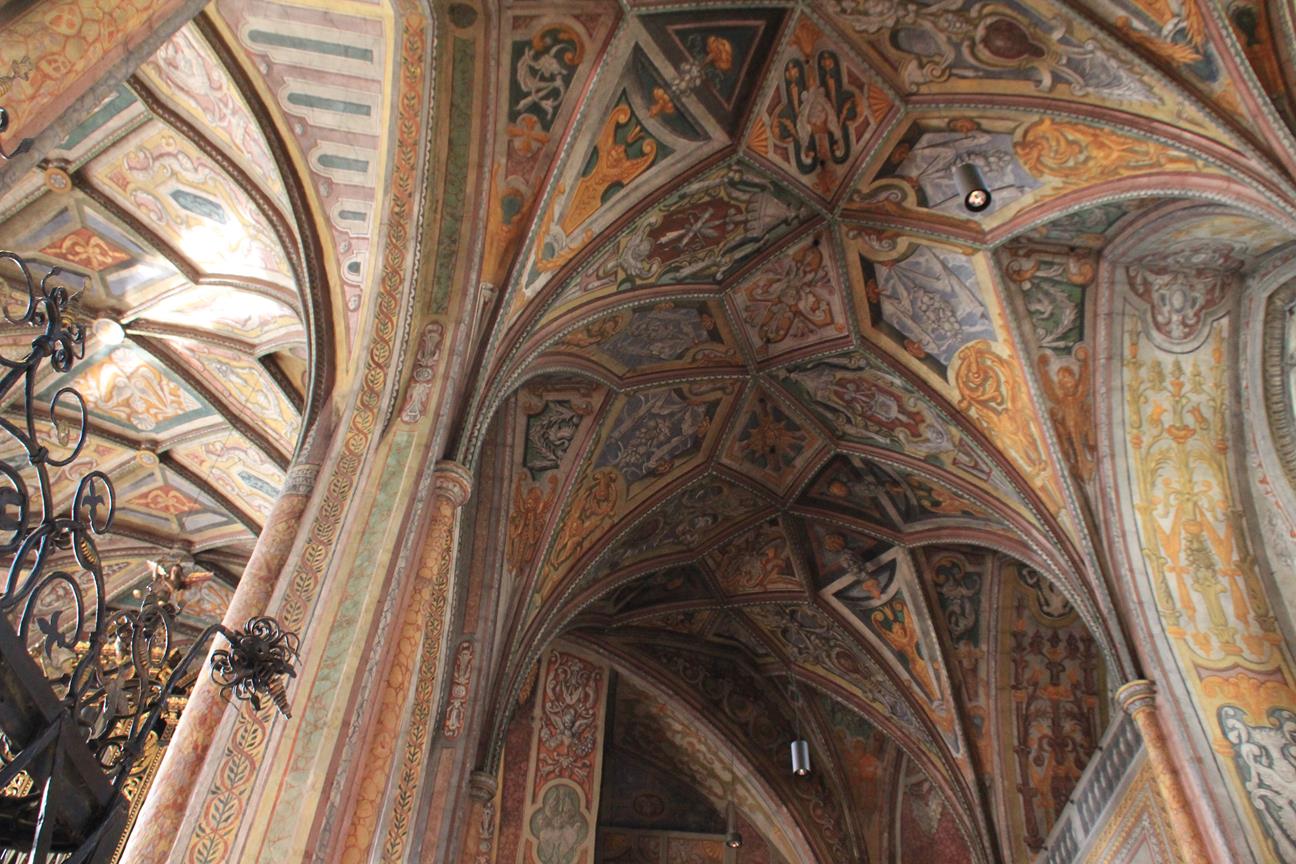 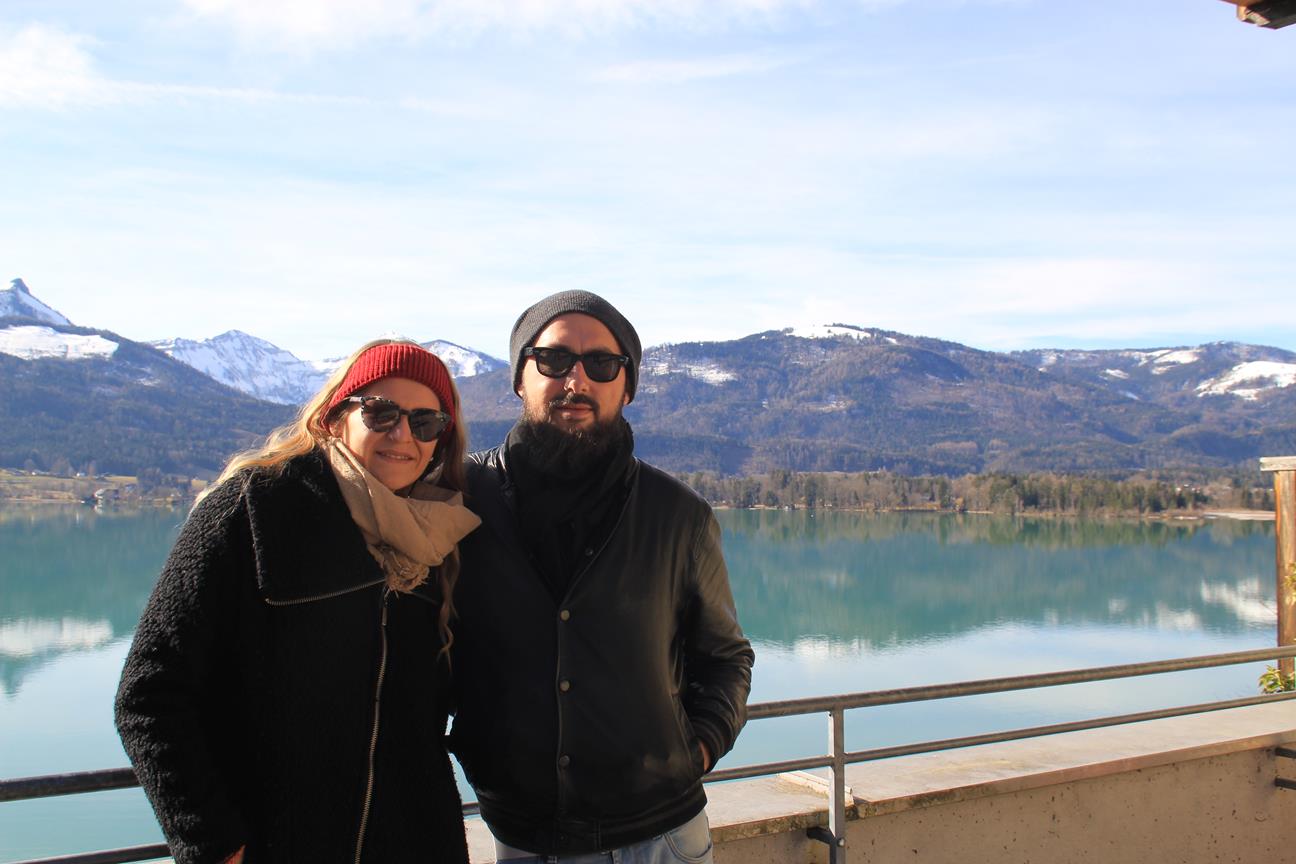 Besides St. Wolfgang,  we visited Gmunden, Linz, Hallstatt as well as other places that I have included in the other posts. Check them out!