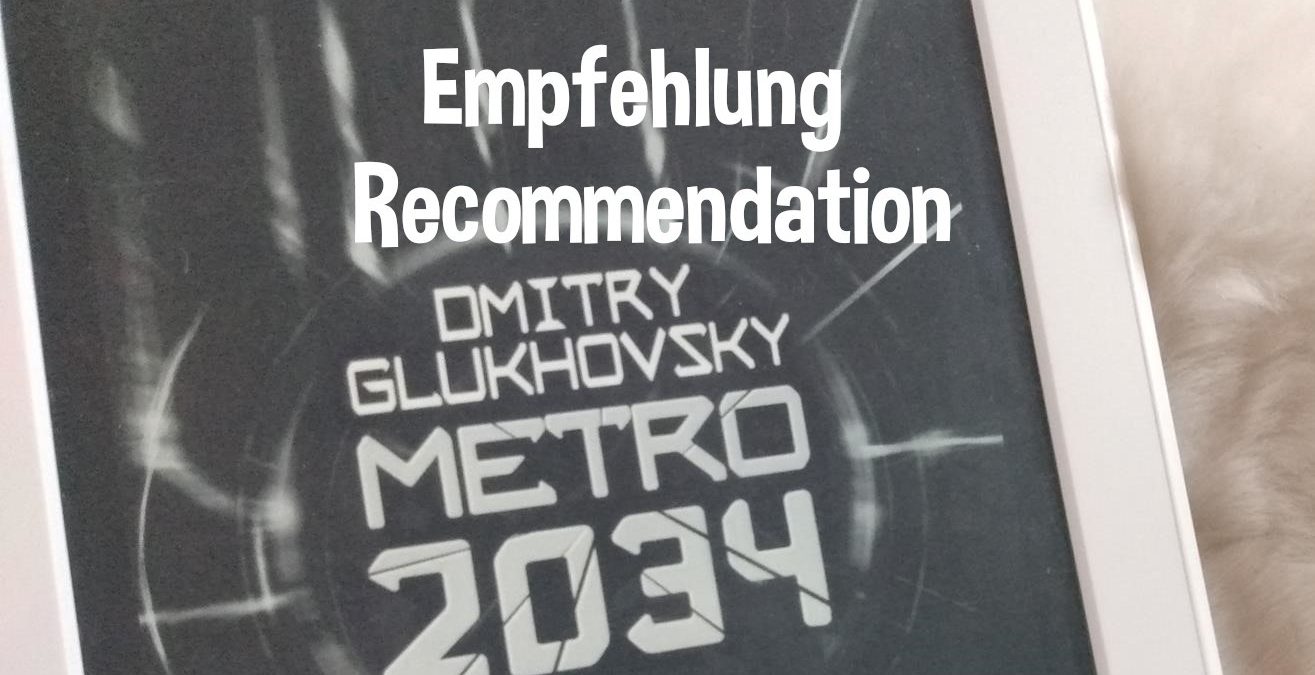 After reading the first book of Dmitri Gluchowski’s “Metro”-series” I set my sights on the second part, “Metro 2034”. Here, too, I played the PlayStation game in advance, although it has little to do with the written story. While in the video game you slip back into the skin of the protagonist from the first part Artjom, Metro 2034 tells of Homer, Hunter and the girl Sascha.

As in the previous novel, Metro 2034 tells of a Moscow whose above-ground section has become uninhabitable after a nuclear war. All survivors eke out an existence in the partially destroyed metro, whose stations are populated by fascists, cannibals, communists and religious nutcases.

The action takes place one year after the events of Metro 2033. The electricity supply station Sevastopolskaya is busy fending off the attacks of numerous monsters. One day, the supply caravan fails to reach the station, whereupon soldiers are dispatched to search for it. When they do not return and the telephone connection to the main station Hansa also breaks down, the soldier Hunter, who was believed dead in the first part, wants to get to the bottom of things. To do so, he takes an older man, nicknamed Homer with him.

Through diary entries and conversations, the two mystery-mongers independently learn that a virus is threatening the metro and that the caravan has quarantined itself for safety reasons. Hunter wants to prevent the spread of the virus and burn down several stations with flamethrowers as a precaution. However, he is on the verge of insanity: in the first part he tried to defend the Metro from the danger of black humanoid monsters and initiates their destruction. Too late, he discovers that the Blacks had good intentions for humanity and wanted to ally with them. Hunter slowly goes mad because of this realisation and becomes more and more murderous as the story progresses, until at one point he kills for no reason.

On their way to Polis to get weapons and equipment to destroy the virus-infested stations, the two meet young Sasha. She lived with her father, a former military commander, exiled between the stations. He dies from the radiation he endured on the surface while searching for supplies to ensure his daughter’s survival. An interpersonal relationship develops between Sasha and the two men somewhere between father-child and one-sided love affair. Their paths part after some time and different approaches to combating the virus emerge.

The second part is not quite as good as the first, but in my opinion it also deserves a rating between 4 and 5 stars. I can’t understand why the protagonist from the first part is only mentioned briefly and doesn’t play the main role again. In addition, there are often interspersed dreams that are annoying and cause confusion rather than contributing to the story.

But: The book is excitingly written, and I simply like the creepy setting as well as the insight into human abysses. If you liked the first part, you will also like the second. 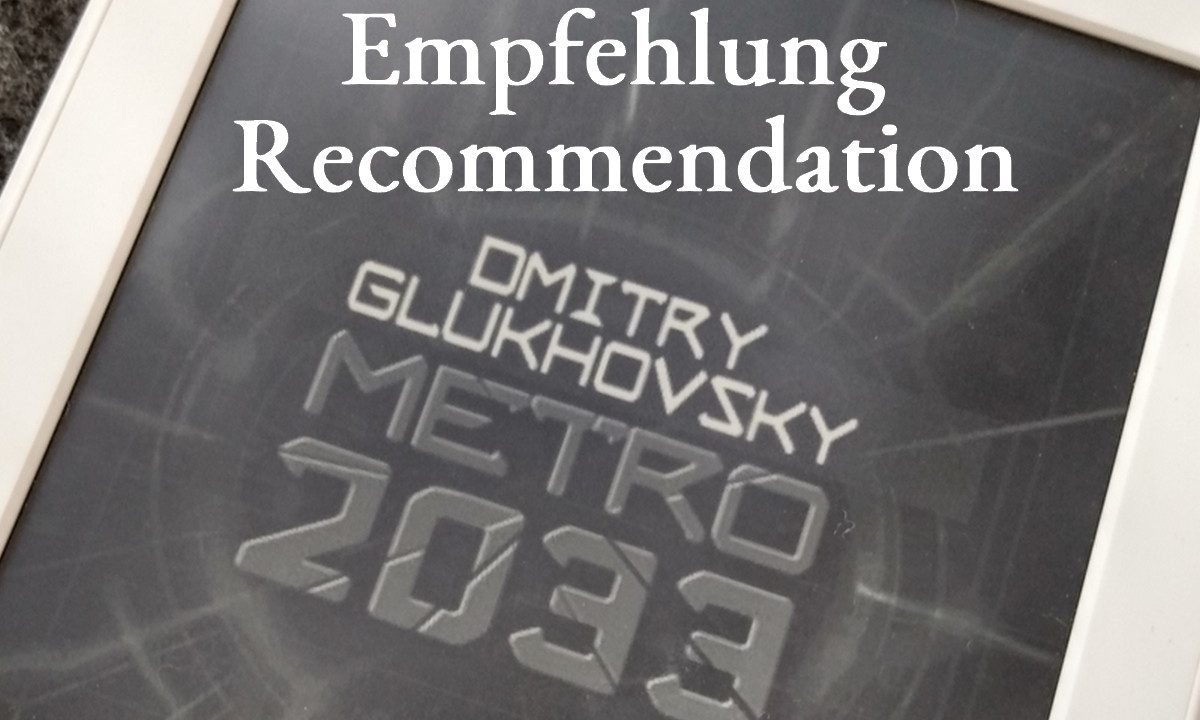