At the highest point of the island 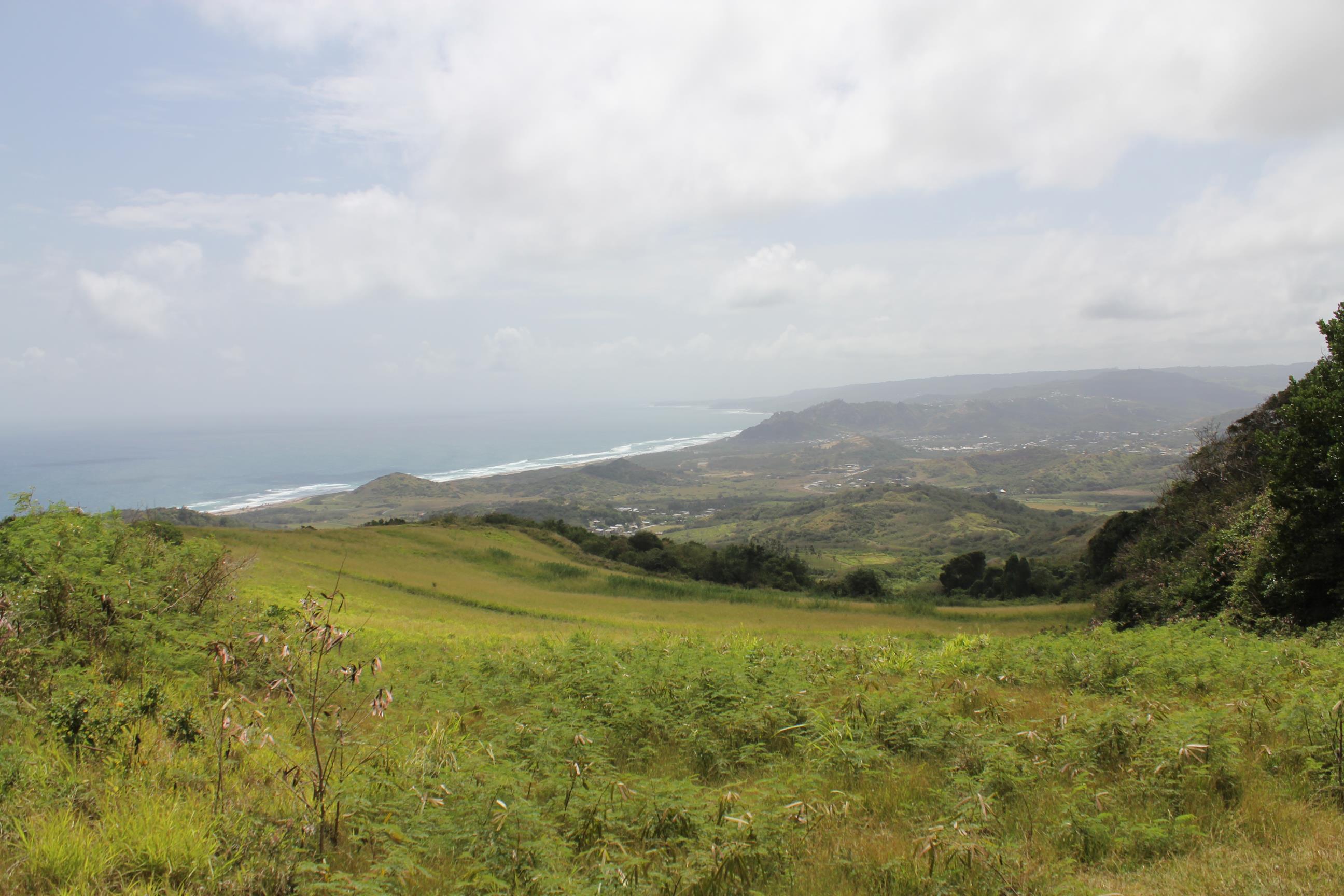 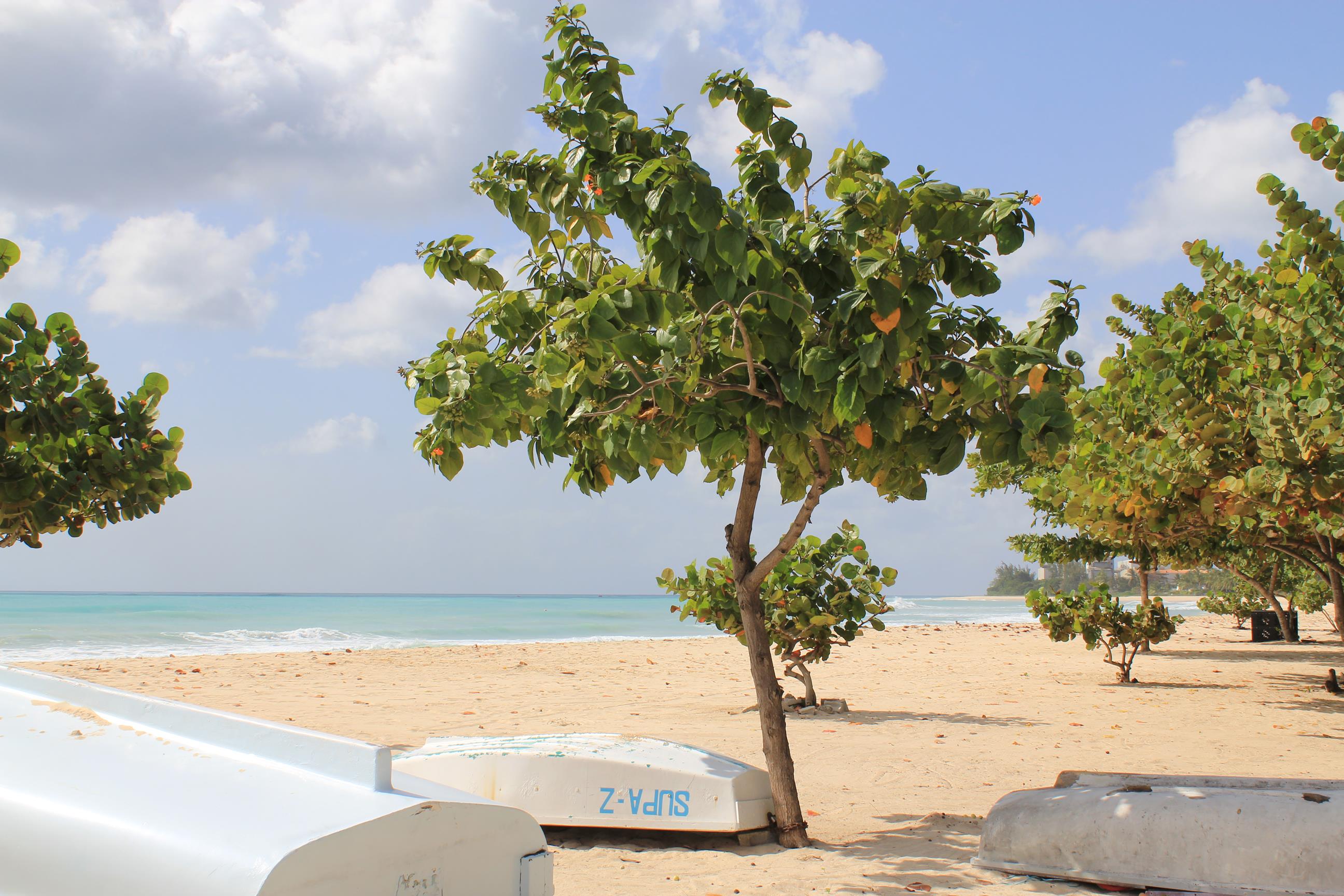 Barbados is a 430 km² (160 mi²) island with 280,000 inhabitants. Most of them have African roots and came to Barbados because of slavery. The island is made of limestone, so there are hardly any lakes, as the water seeps away. The country was ruled by the English until 1966, since then, the 30th of November is celebrated as Independence Day and National Day. The most famous persons of the country are the two RnB musicians “Grandmaster Flash” and “Rihanna”. In Saint Michael, where Robyn “Rihanna” Fenty grew up, a street was recently named after her – the Rihanna Drive. 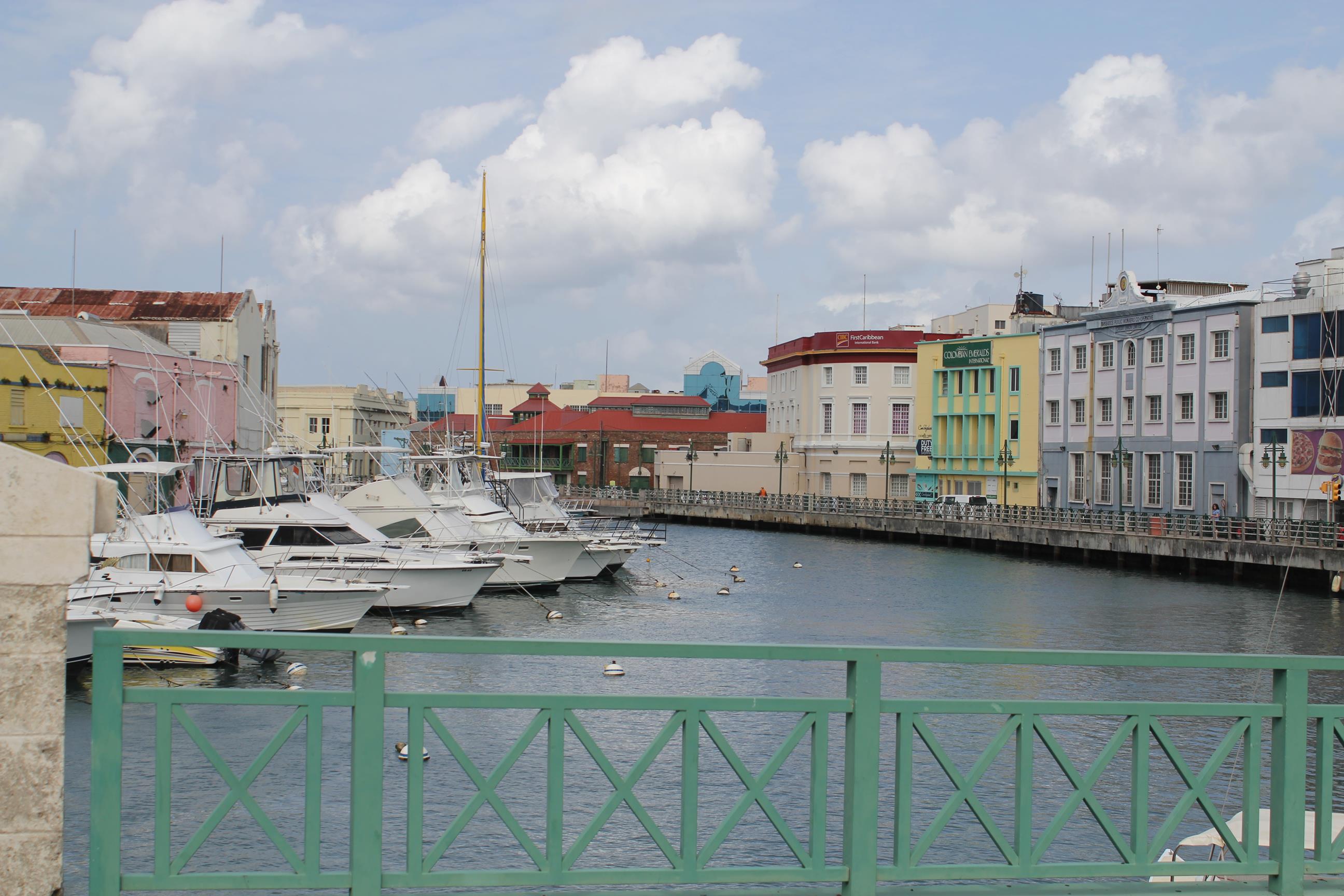 The island is among the 50 richest countries in the world and among the 60 countries with the highest income. The average per capita income is around $ 16,000 a year, but 20% of Barbadians still live in poverty and 10% cannot afford their daily livelihood. On the other hand, Barbados spends 6.7% (Germany 5.1%, England 6.2%, Cuba 12.8%) of its gross domestic product on education and reaches a literacy rate of almost 100%. The largest economic activity on the island is tourism, which has replaced the historic sugarcane cultivation as the largest source of income during the last 40 years. Otherwise, crafts, oil extraction and rum distilleries are the largest sources of income in Barbados. 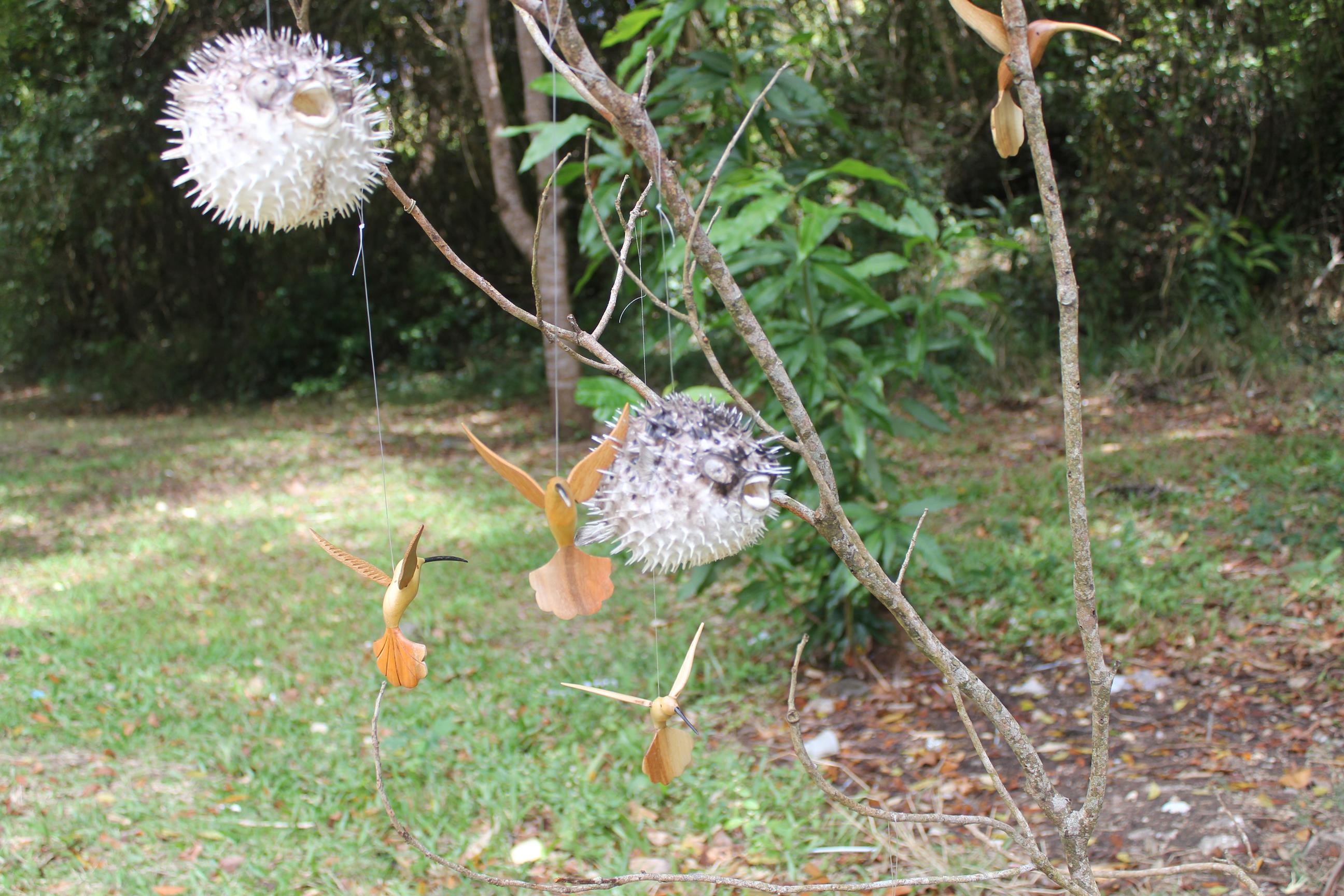 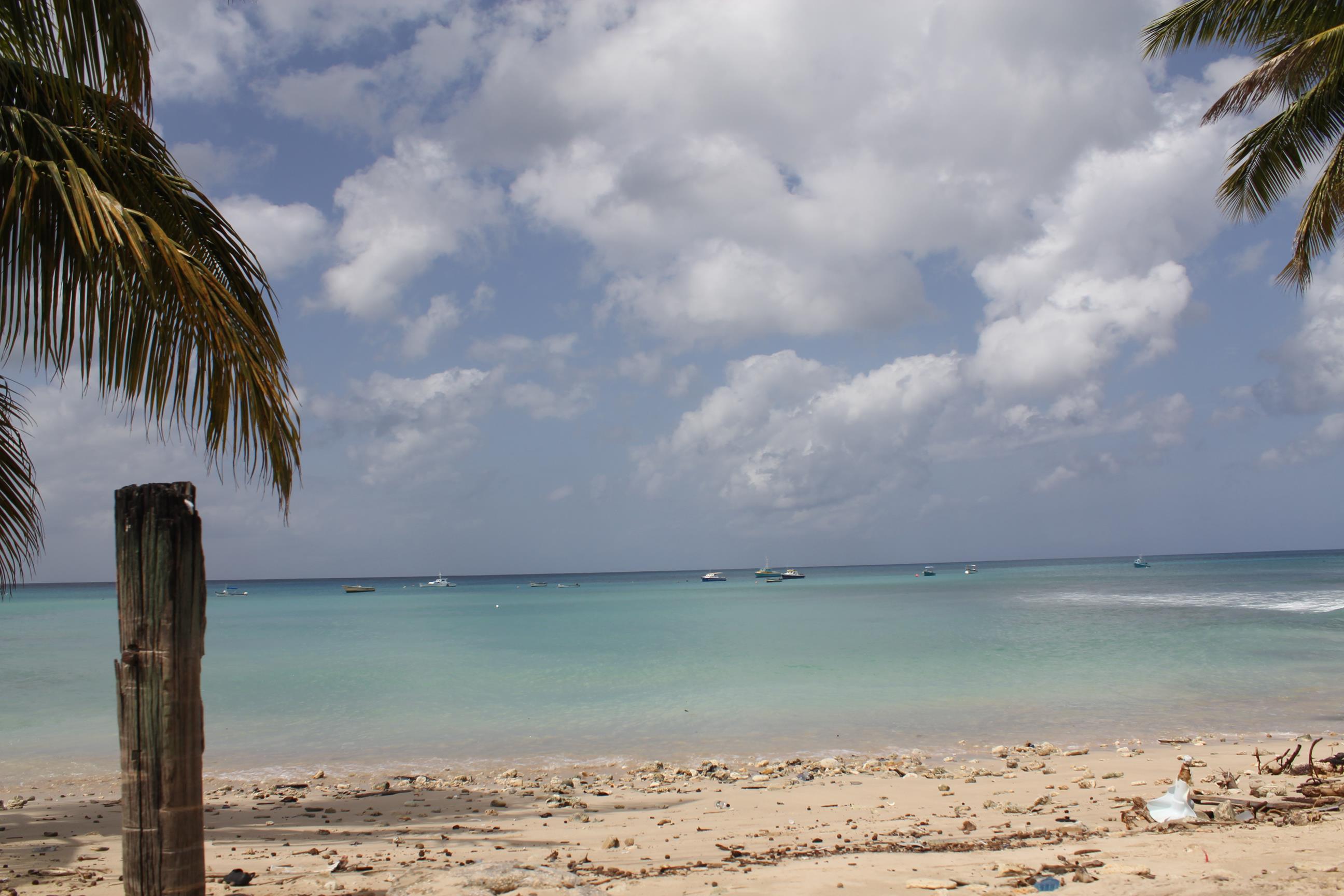 Due to our limited time on Barbados, we only took part in a two and a half hour taxi ride across the island and then relaxed on a beach. During our tour we headed for a few viewpoints, historic buildings and beaches. The sea looks incredible no matter where you are and changes its color with the sun. Below, I have uploaded a video on Youtube regarding this spectacle. The nature on the island is picturesque and provides the two most famous sights: the Harrison’s Cave and the Animal Flower Cave – we unfortunately had no time to visit, but will sometime. 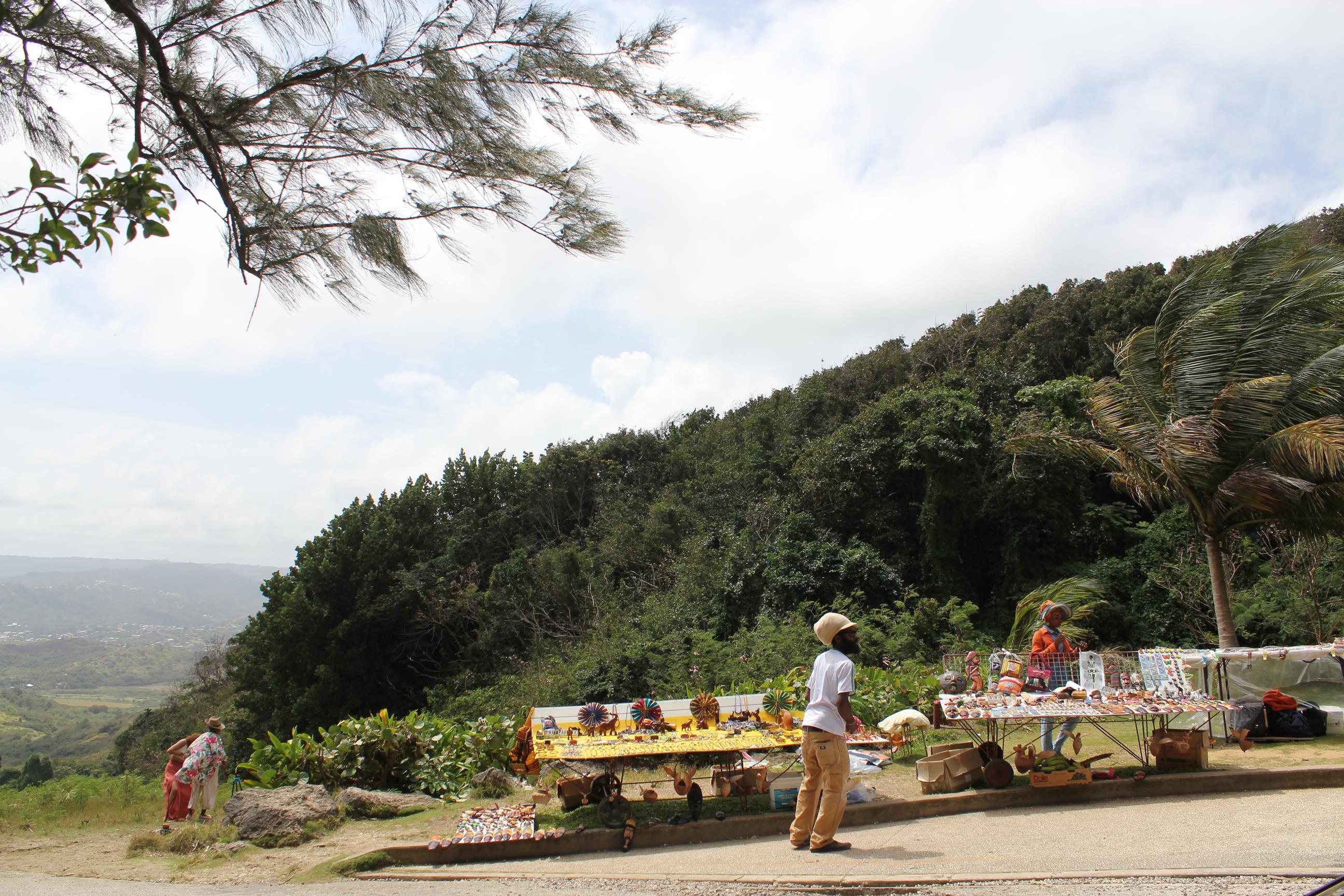 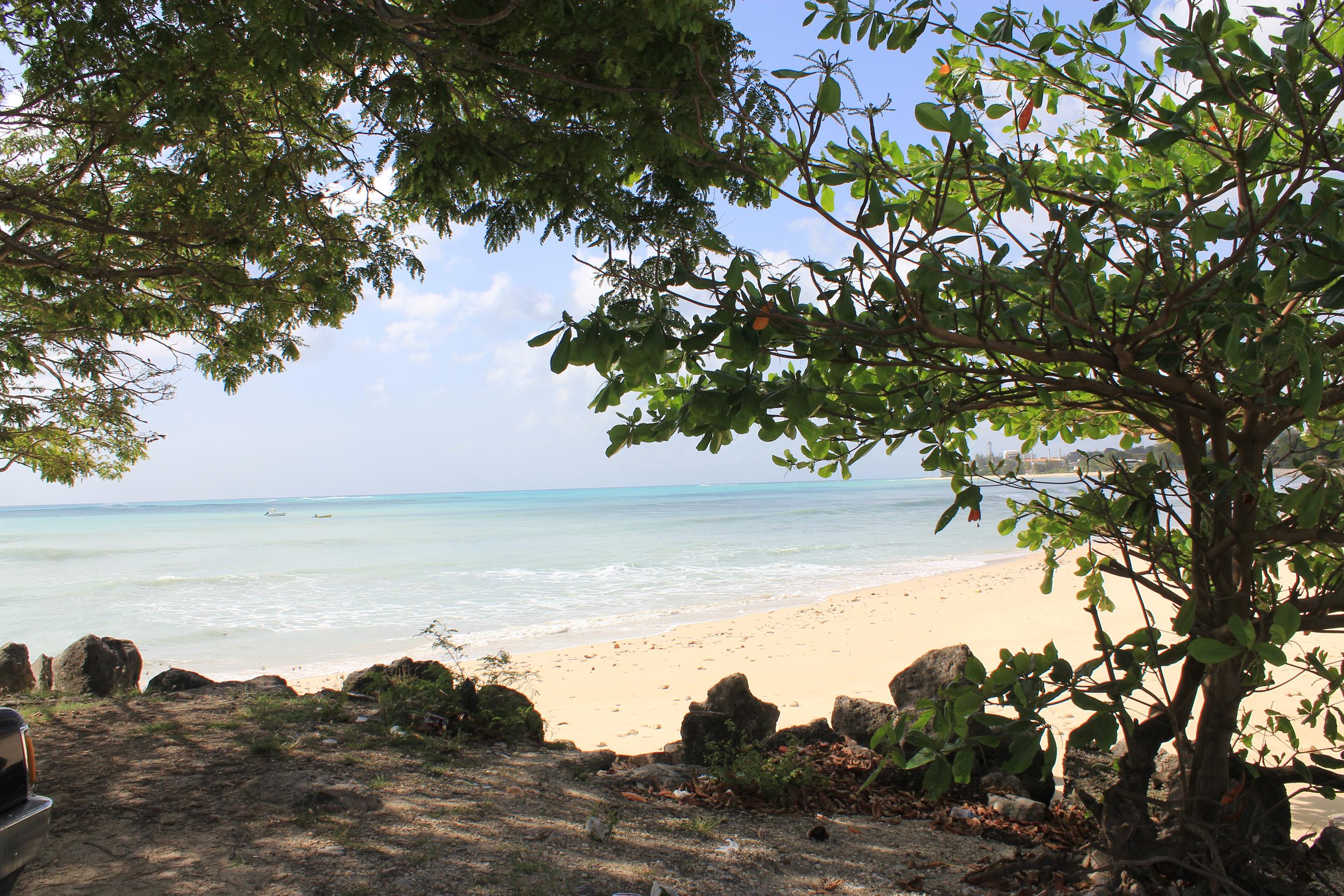 Otherwise, there are some buildings that remind of the sugarcane cultivation of days gone by, like old windmills and abandoned factories. In addition, you can see the history of the island in numerous statues, which are often distributed in honor of outstanding residents. There are also churches such as St. James Church, whose history goes back to the 16th century. In general, the  islands flair is relaxed, the people are friendltoy and laid back and talk a lot about being spared from hurricanes in recent years. For me, the island has a unique flair and I immediately felt comfortable. 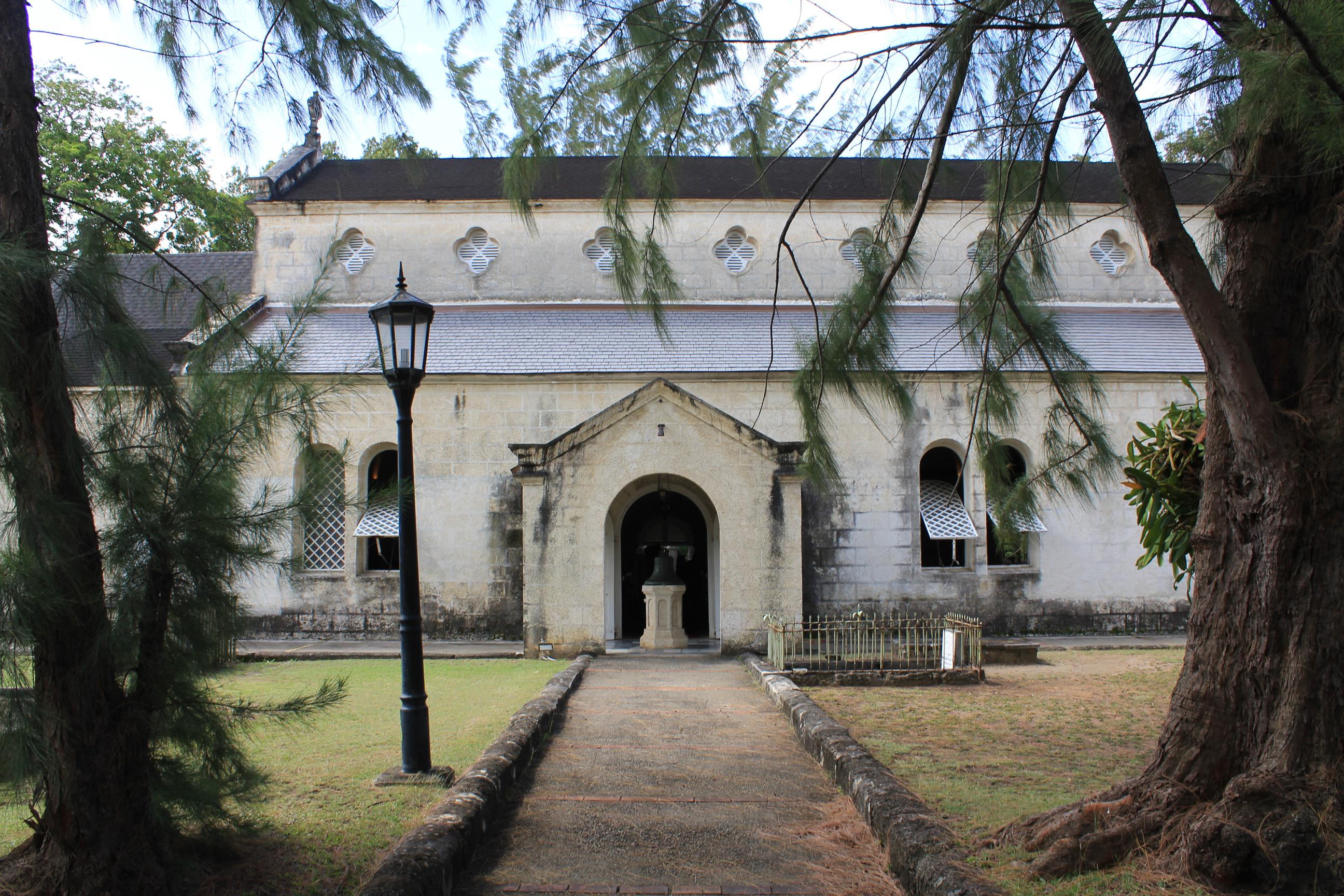 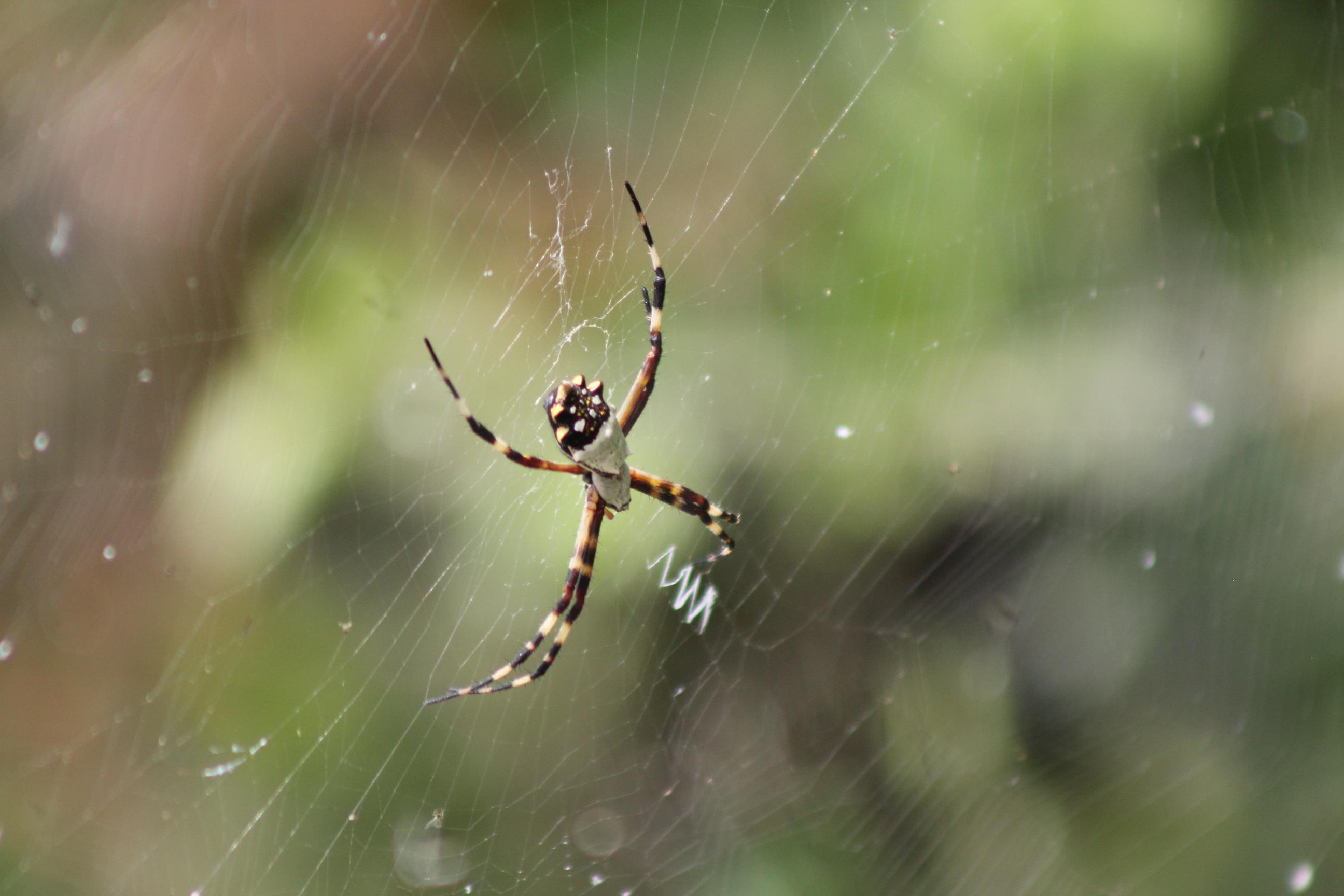 A moth in disguise 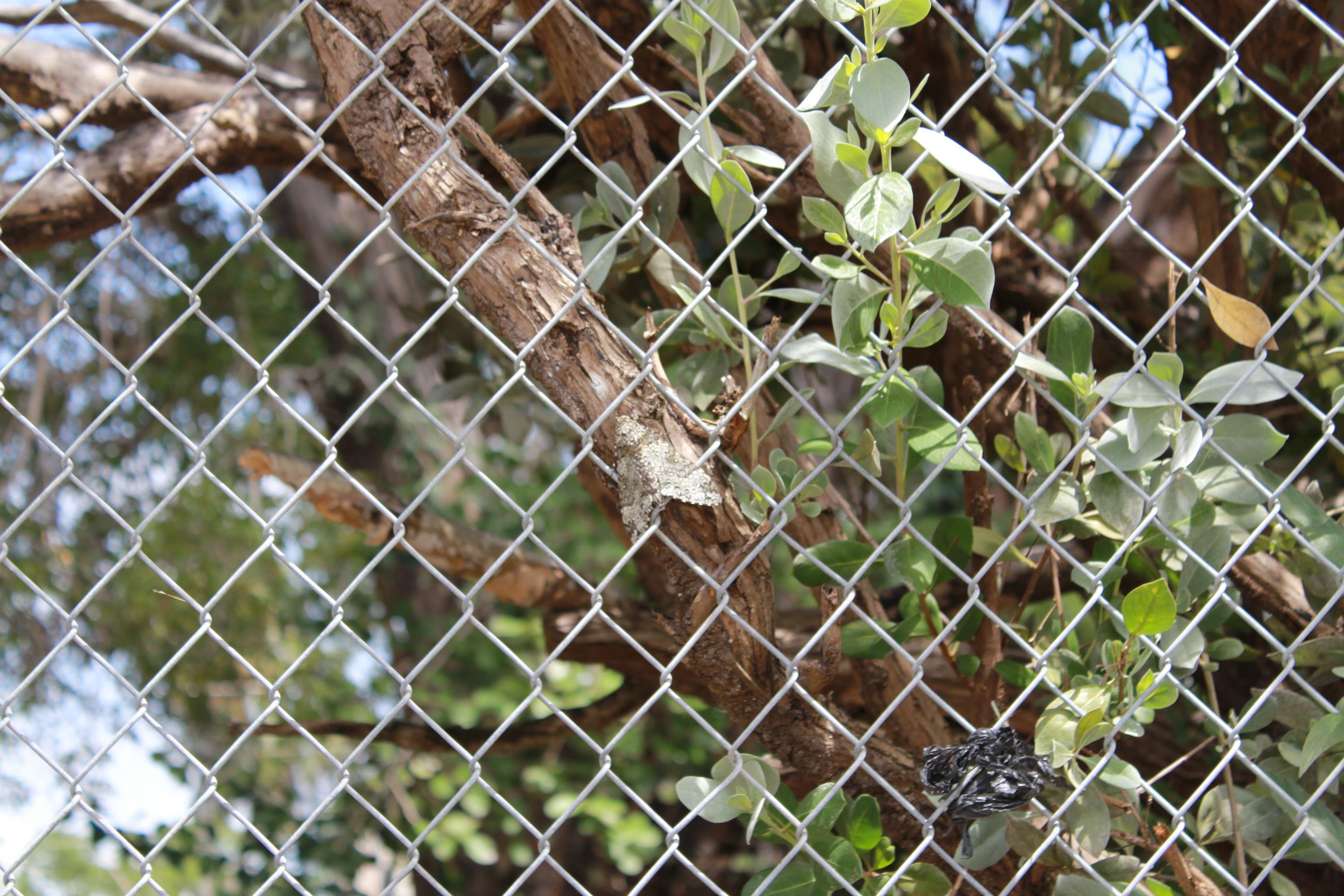 Finally, the promised video from the beach in Barbados. Perfect to switch off for three minutes.

When leaving the island 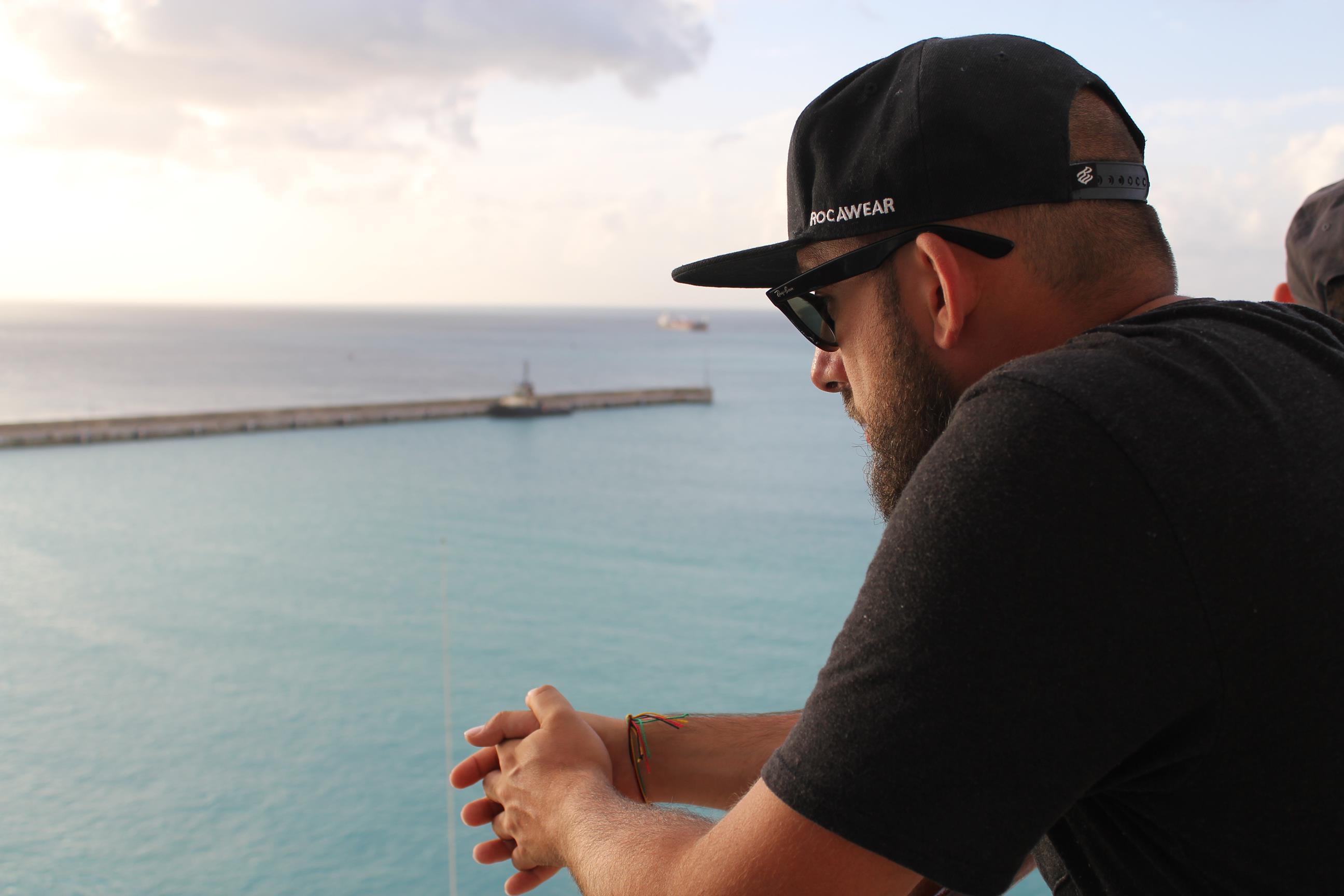 The next day we docked 170 kilometers northwest on St. Lucia. Also a beautiful island that is definitely worth a visit. Check it out in my next post. 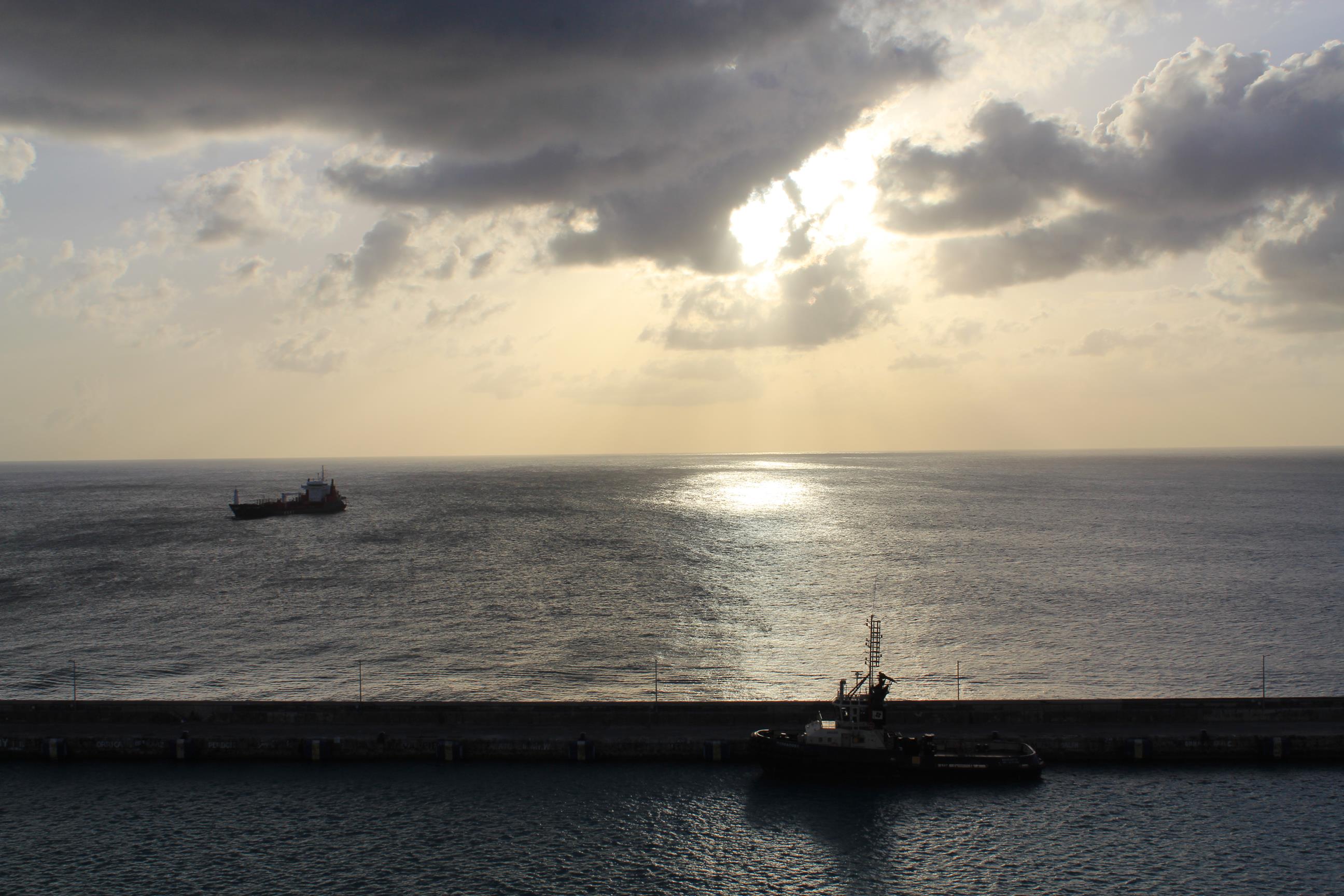 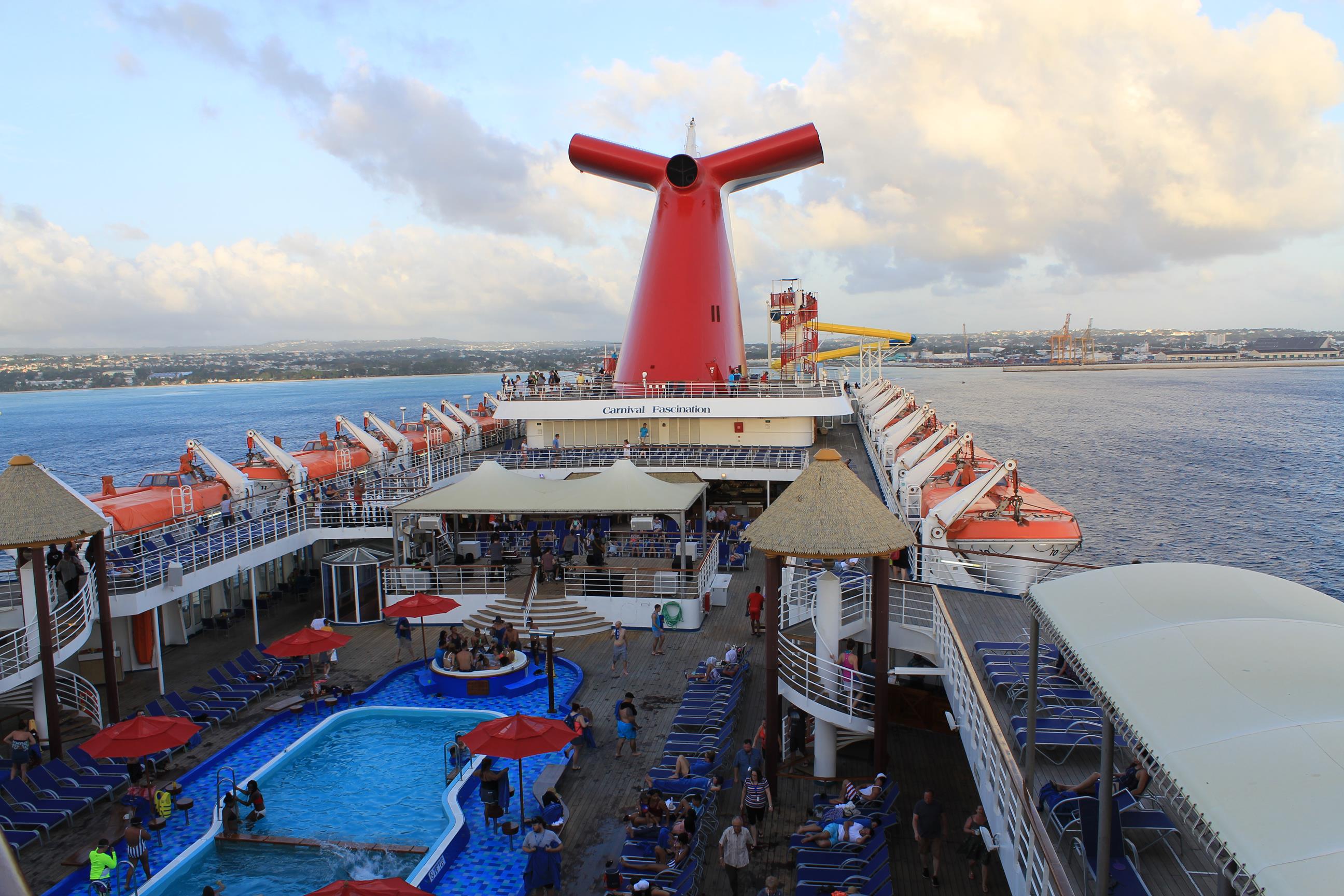 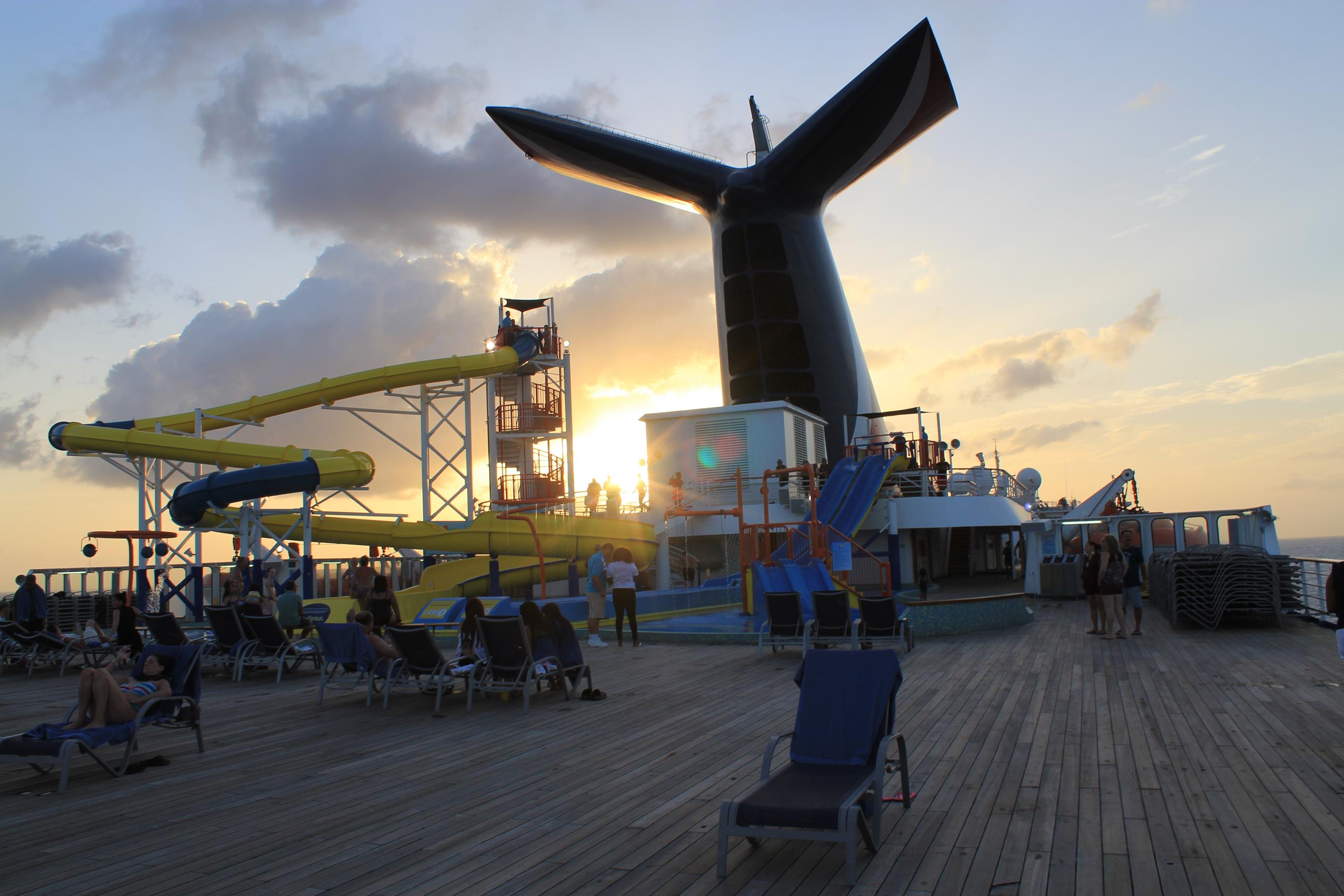