Marrakech – The cradle of mankind

Marrakech is also called the “red city” or the “Pearl of the South”. During recent excavations 300,000 years old bones (including stone tools) were found about 100 km west of Marrakech. These represent a kind of “prototype” to the human race. The bones are about 100,000 years older than all fossils of the Homo Sapiens so far discovered. The discovery is still young, but it´s said to turn the textbooks of anthropology upside down. This could be “The cradle of mankind” and maybe an important (previously missing) link to the origins of human life – so, maybe we are all a little bit Moroccan.

The Koutoubia mosque from the featured image 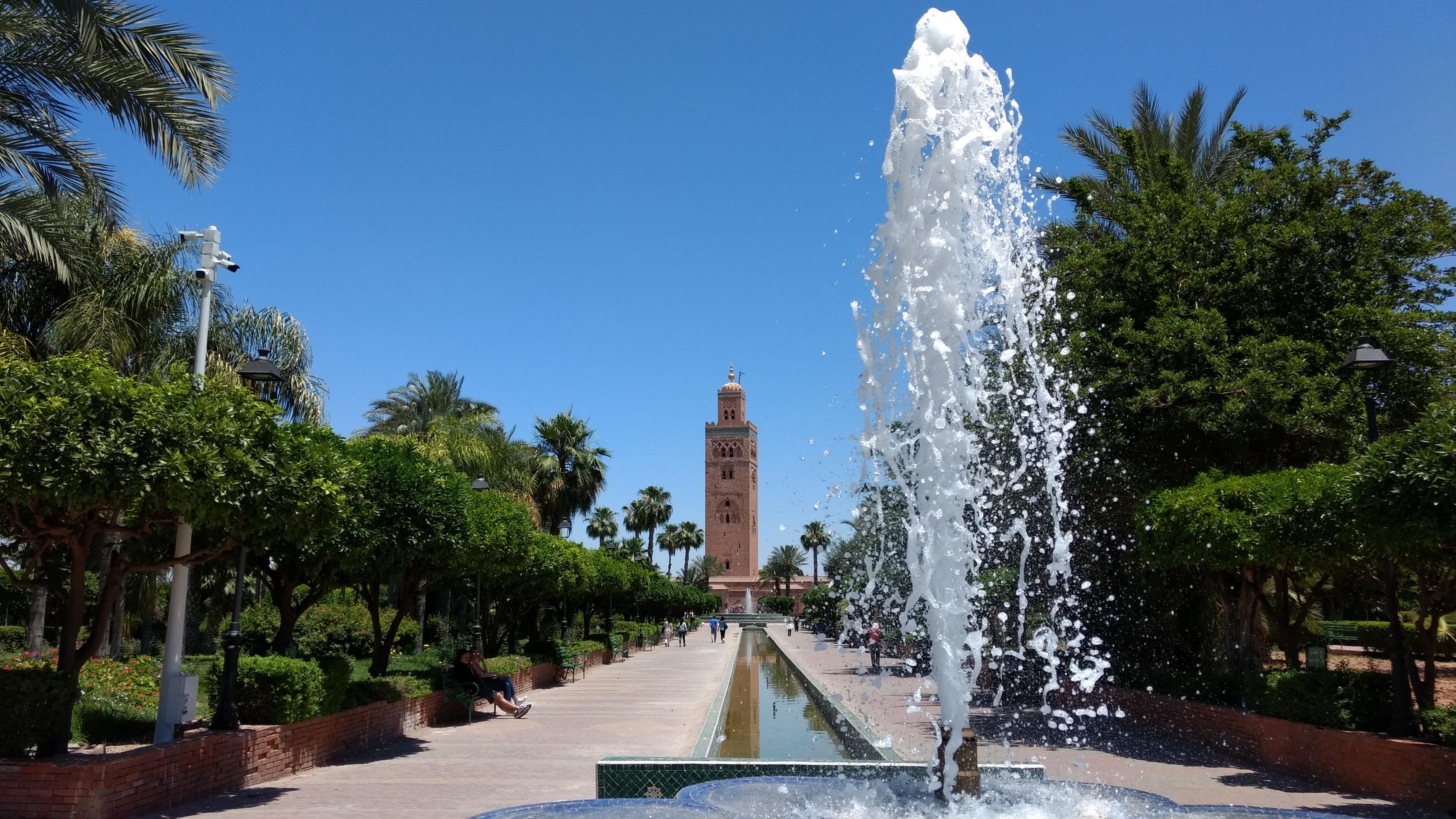 Having dinner in a side street 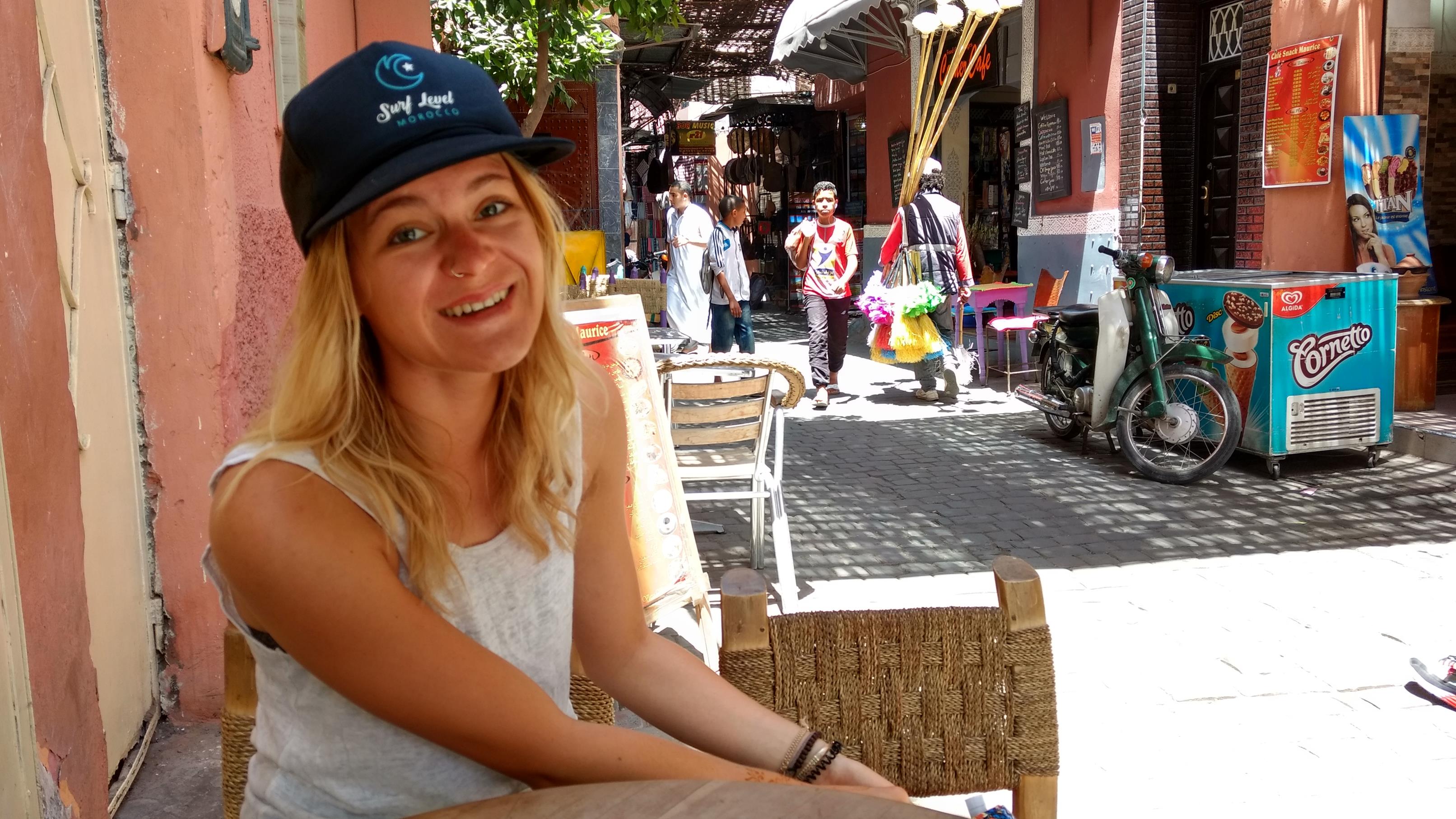 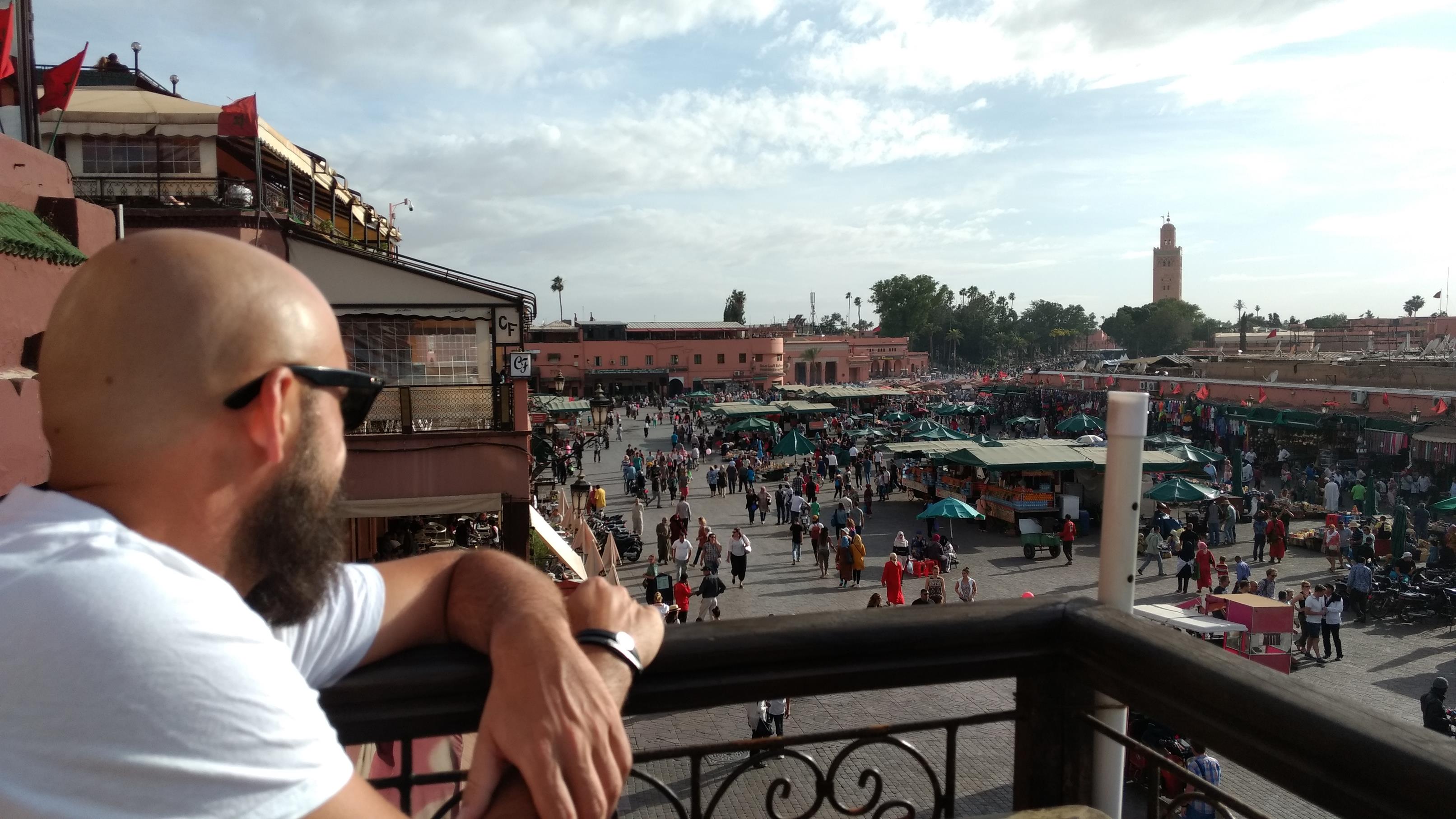 Almost 1,000,000 people from different cultures, countries of origin or ethnic groups live in Marrakech. Historically, the city has always been a trading center, where people from all over the world used to be and are and things work out so easily! By the way, Marrakech can be translated from a Berber language – the transit country. 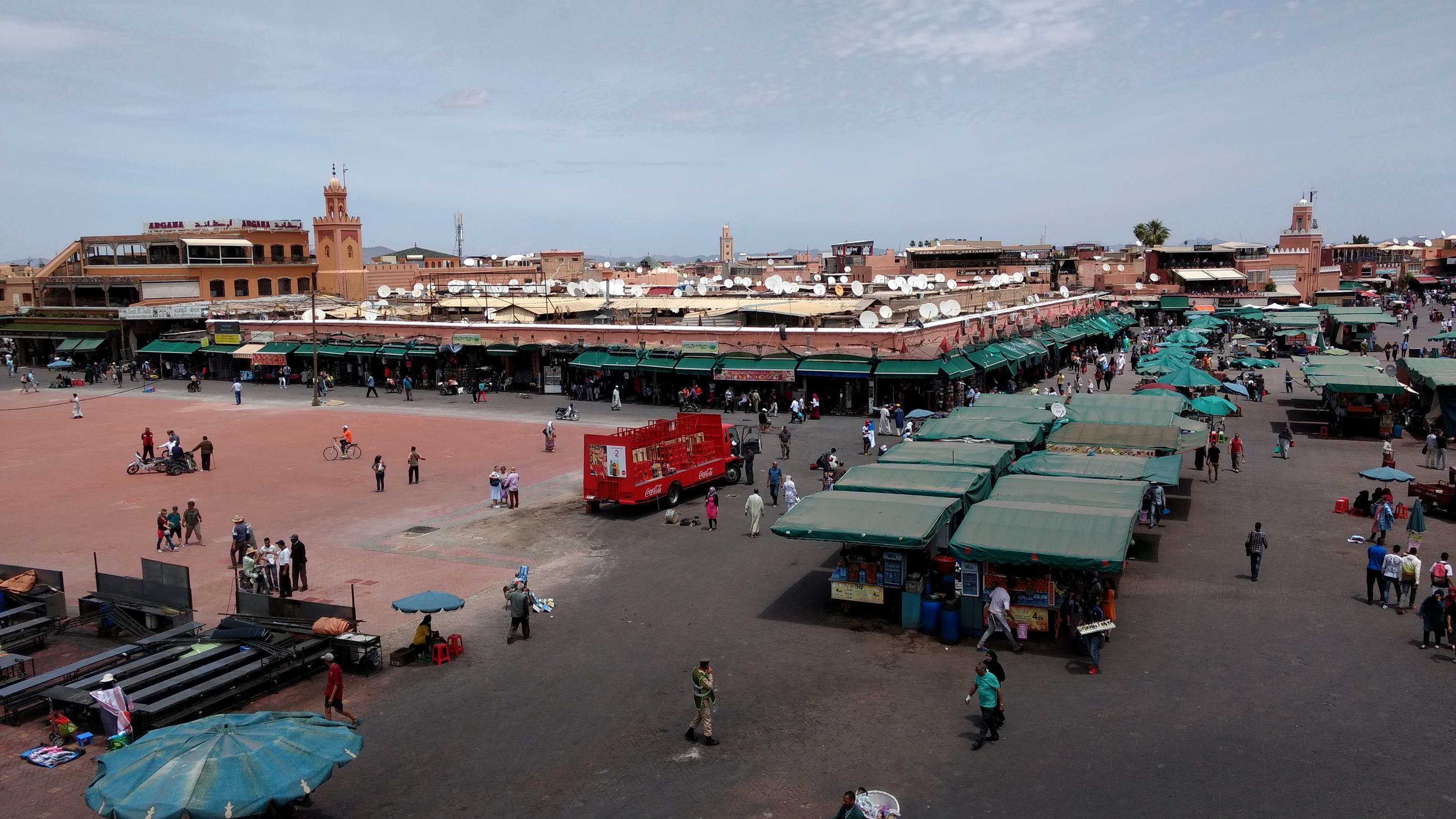 The most famous sight is the “Djemaa el Fna” – “assembly of the dead” or “place of the beheaded” or “Hangman’s Square”. I could spend all day there: Just sit in a cafe and watch the hustle and bustle. There are snake charmers, storytellers, jugglers and musicians or you have a freshly pressed orange juice at one of the countless stands. Me and a local teamed up and I tried to sell some juice..tried. Of course, there is also a lot of different food to taste – the choices are almost endless. 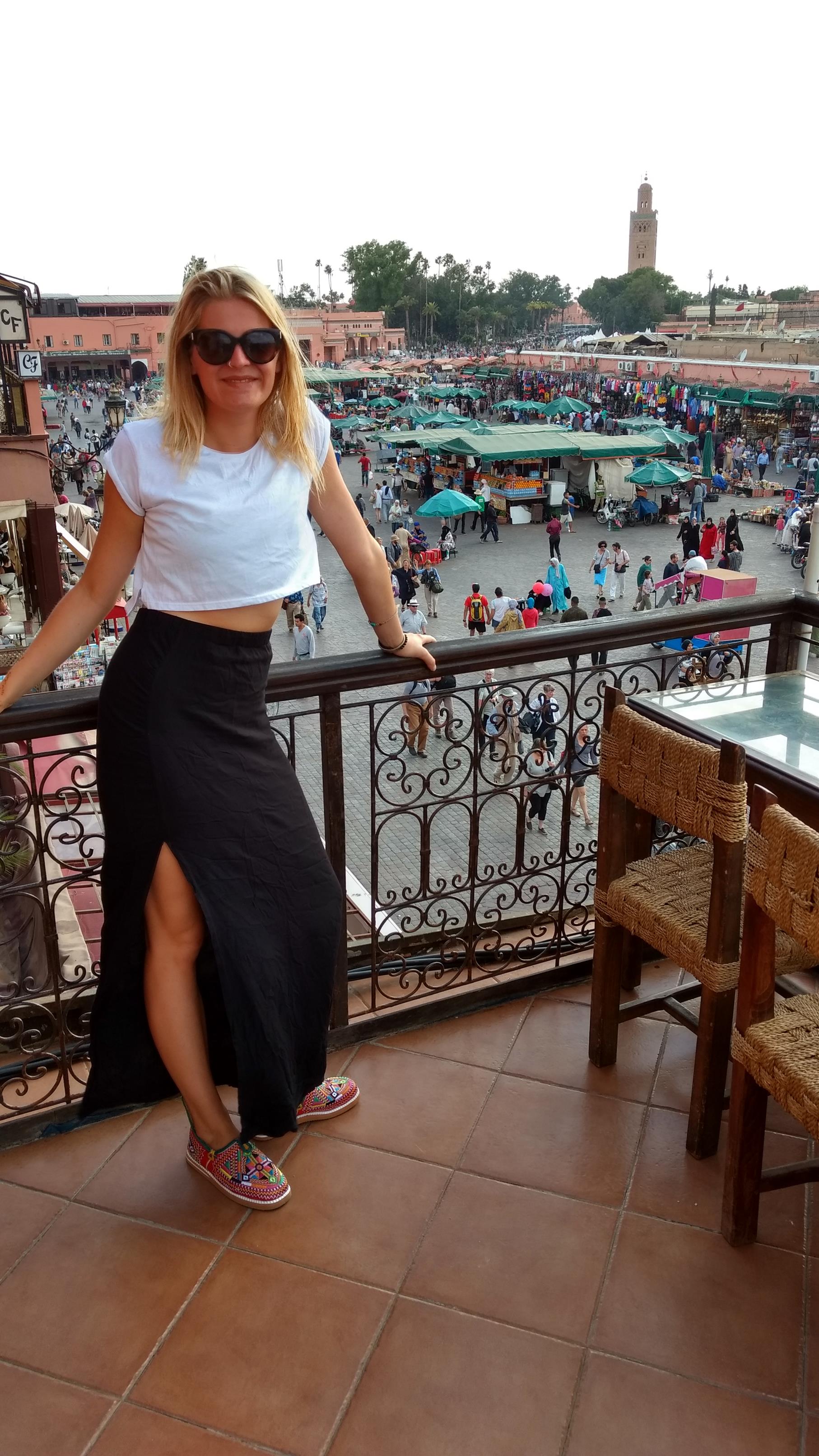 The square at night 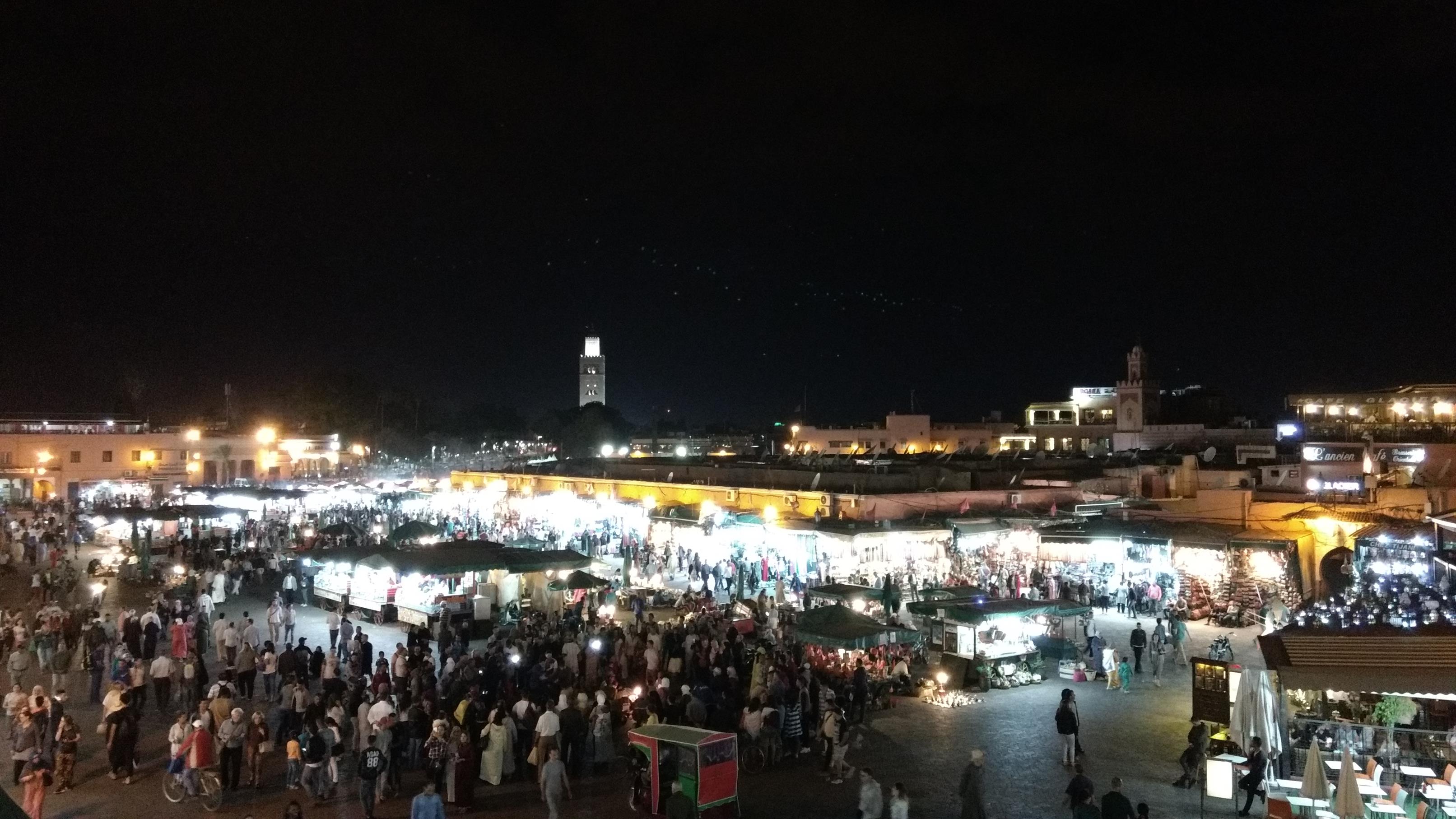 An example of the food 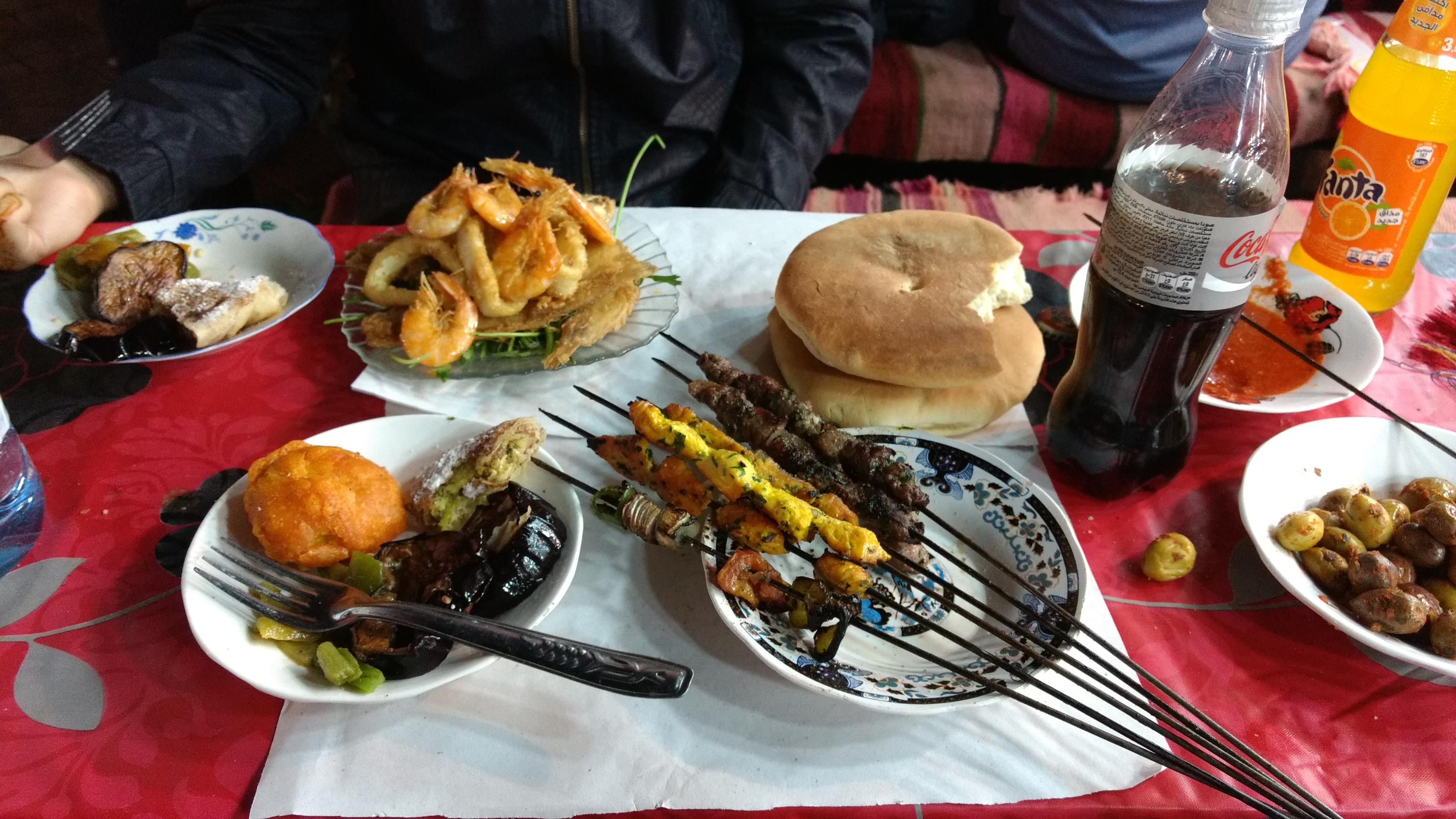 At sundown, more people arrive at the square. Smoke clouds rise up, rolling snack bars want to sell their goods, everybody is yelling all over the place, Oriental music is playing and the smell of figs, spices and tea is in the air – a dream of 1001 Arabian nights! 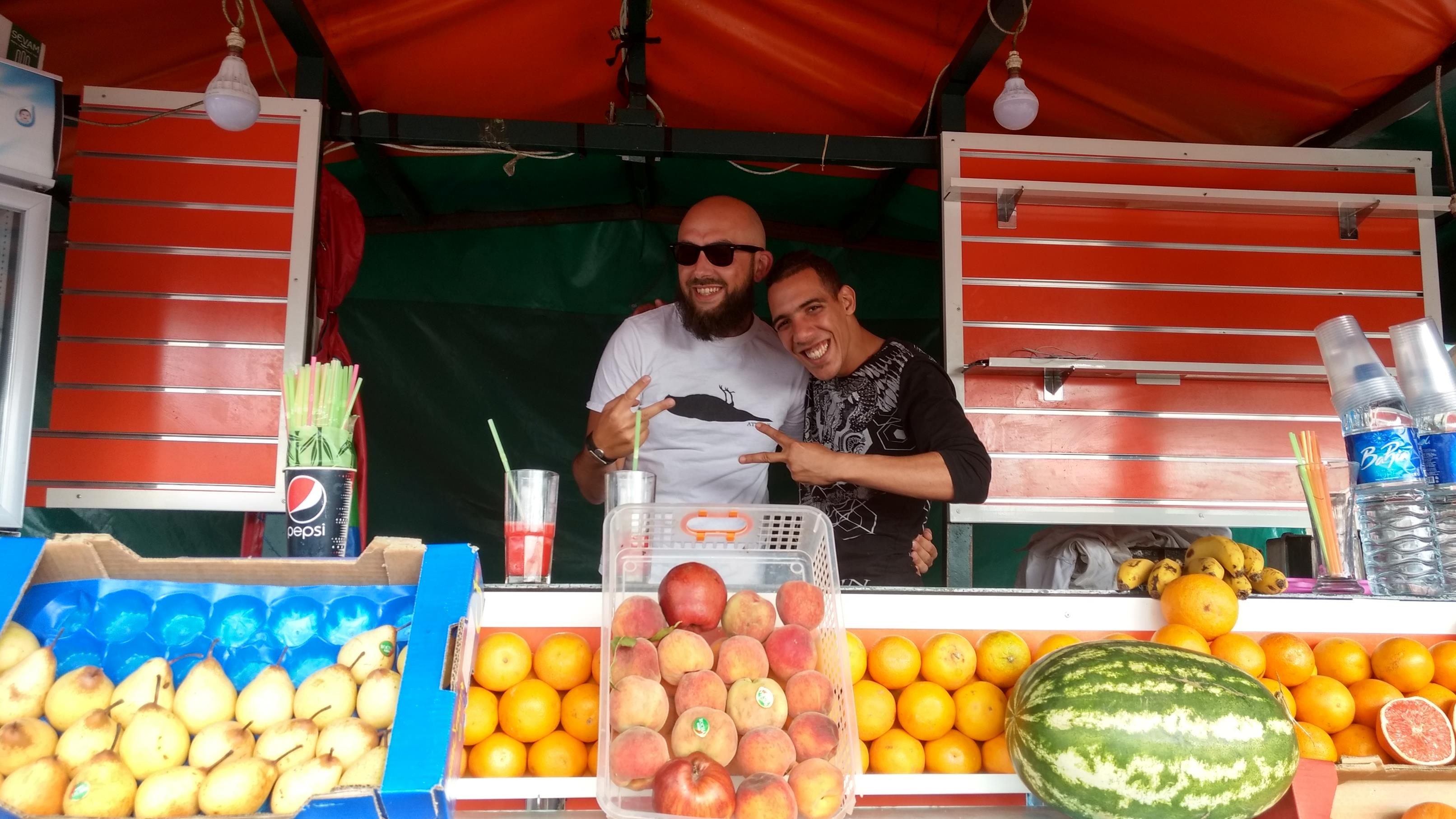 Turtles roaming freely in our hotel 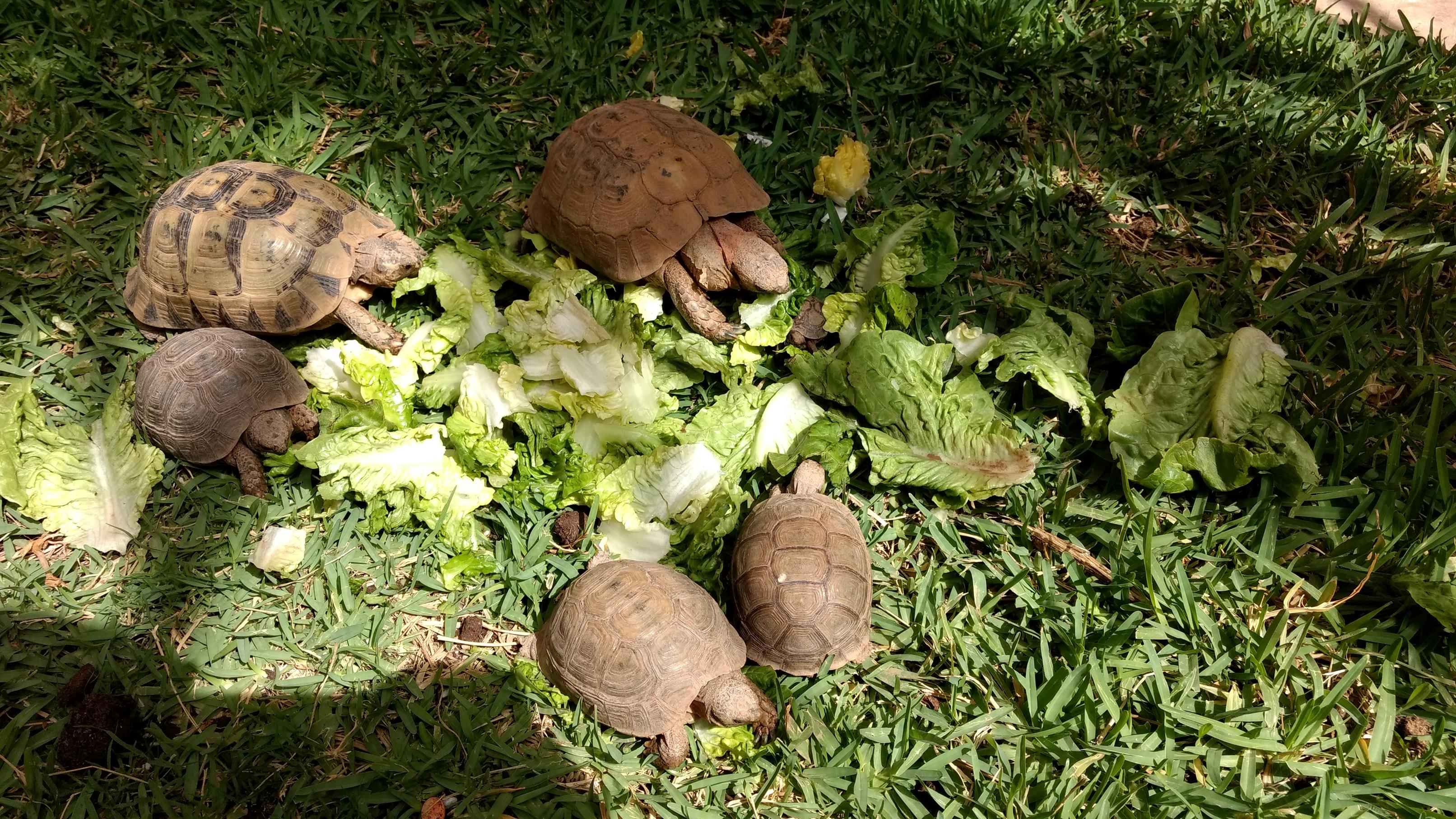 The souk – enormous is understated

The souk in Marrakech is (to put it mildly) enormous as hell! It takes three days to check the whole markt out, as they offer everything from furniture to ironmongery, ceramics to jewelry and carpets to lamps. There really is everything you can imagine. A tourist guide once told me that the market houses over 6600 stalls – a crazy number! You get lost very often, but there are signs showing you the way and everybody knows the direction to the Djemaa el Fna. On your way you are very likely to meet talkative locals, wanting for a chat – I really enjoy this! 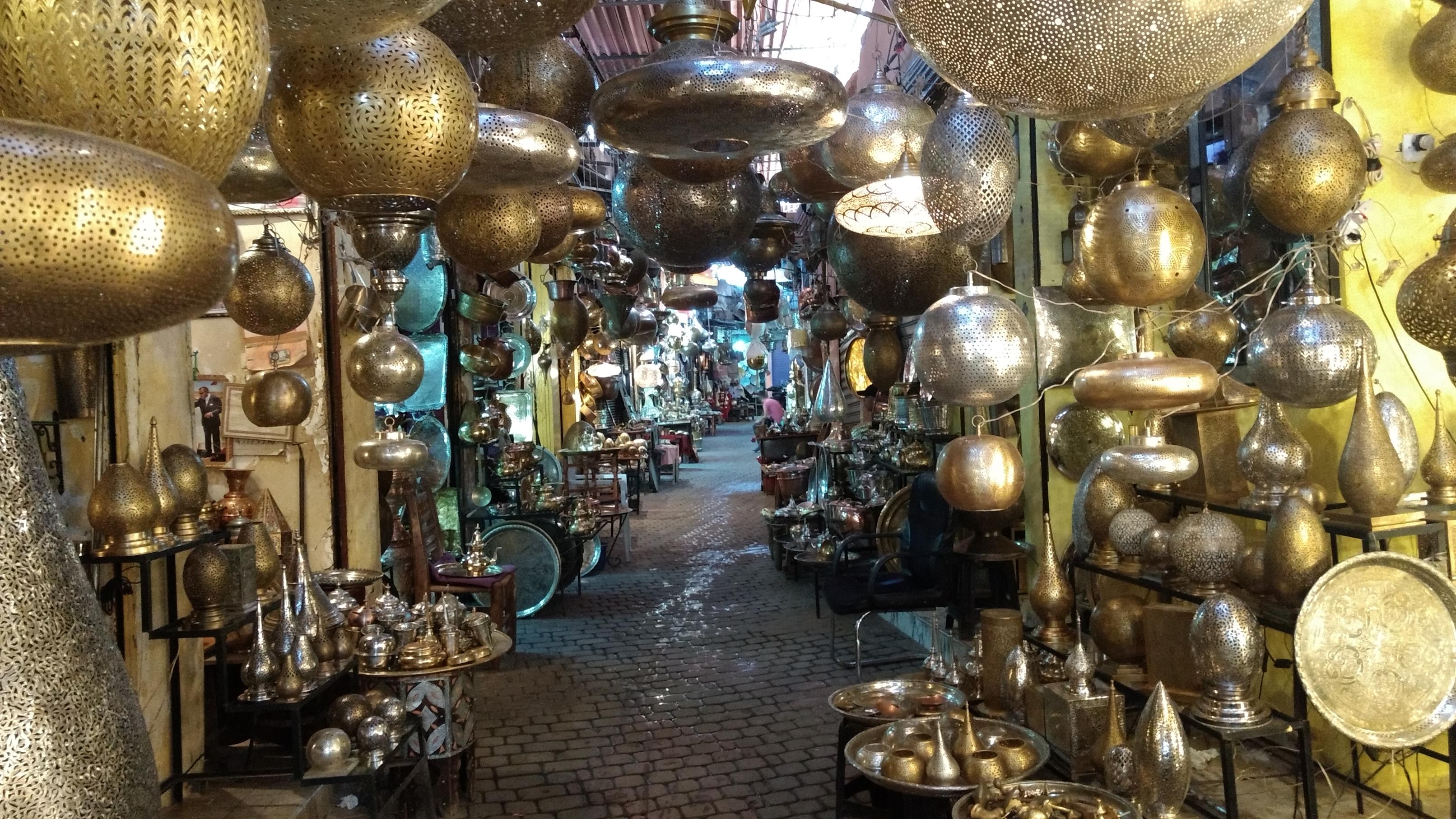 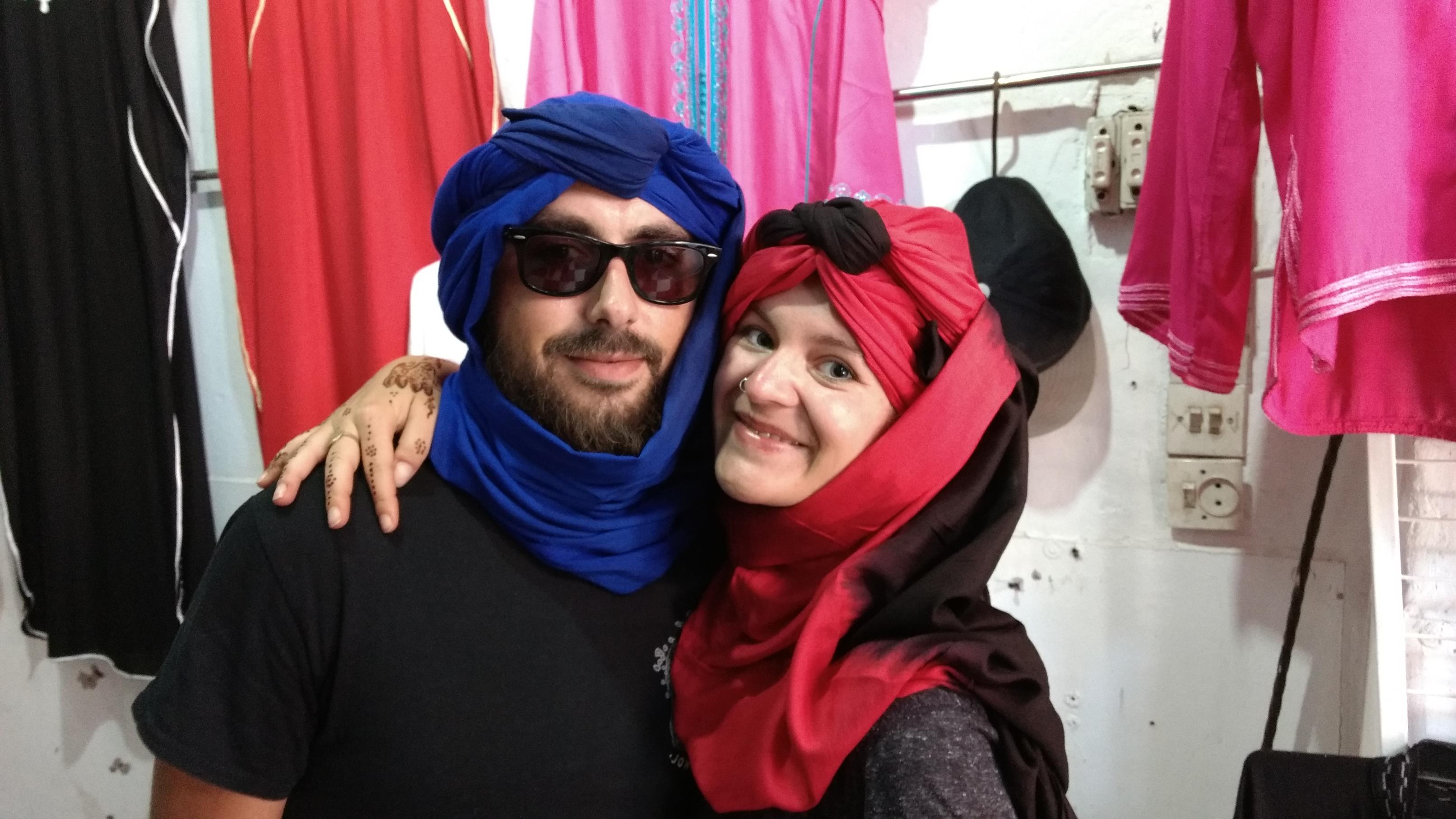 In addition to the mentioned attractions, you can also visit the Jardin Majorelle (a botanical garden, recommendable), the Bahia Palace (nothing special, one visit is recommendable) or the Menara Garden (really nothing special) in Marrakech. Apart from that, there are some mosques and museums – but I like to hang put at the Djemaa el Fna best. 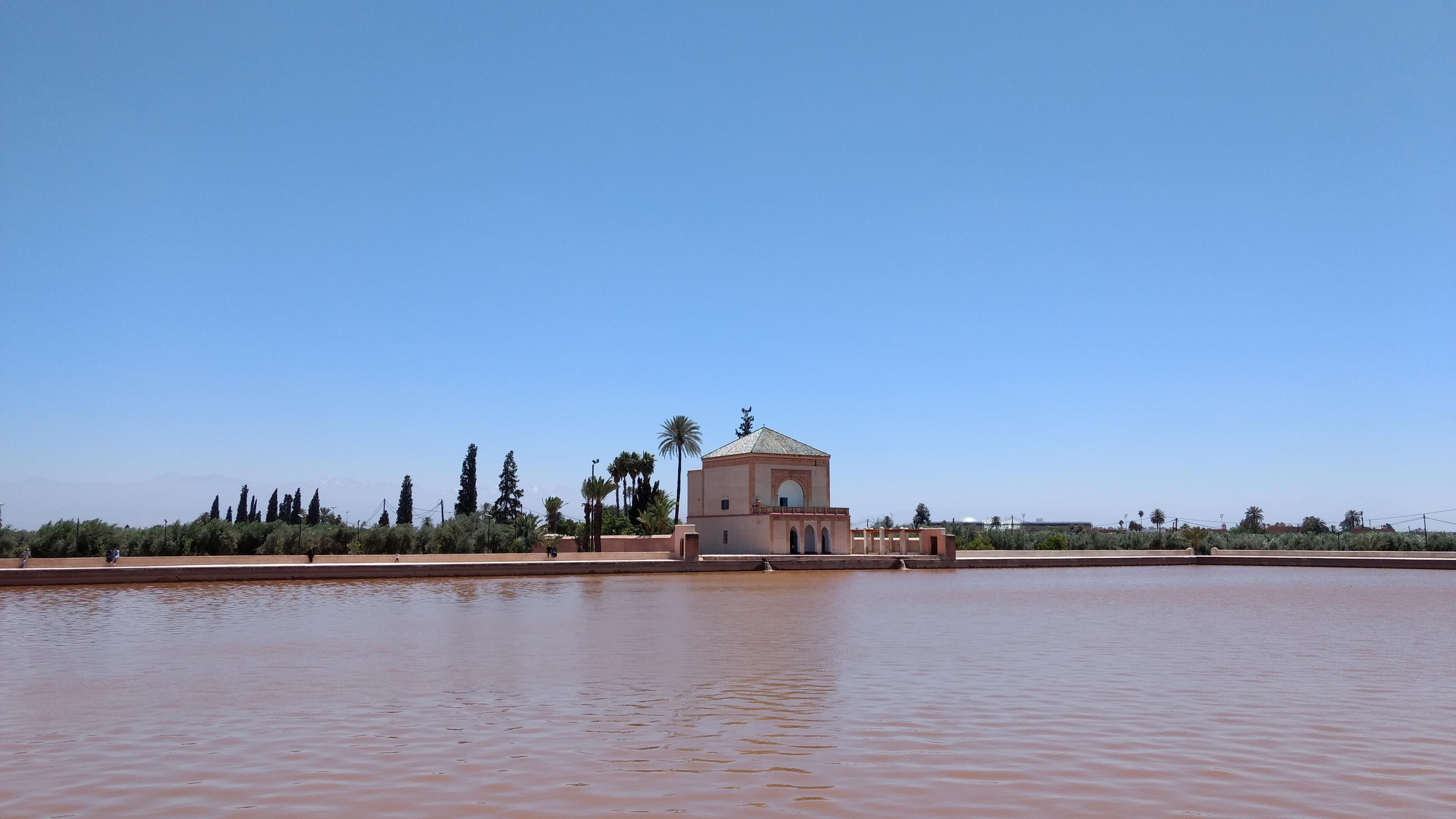 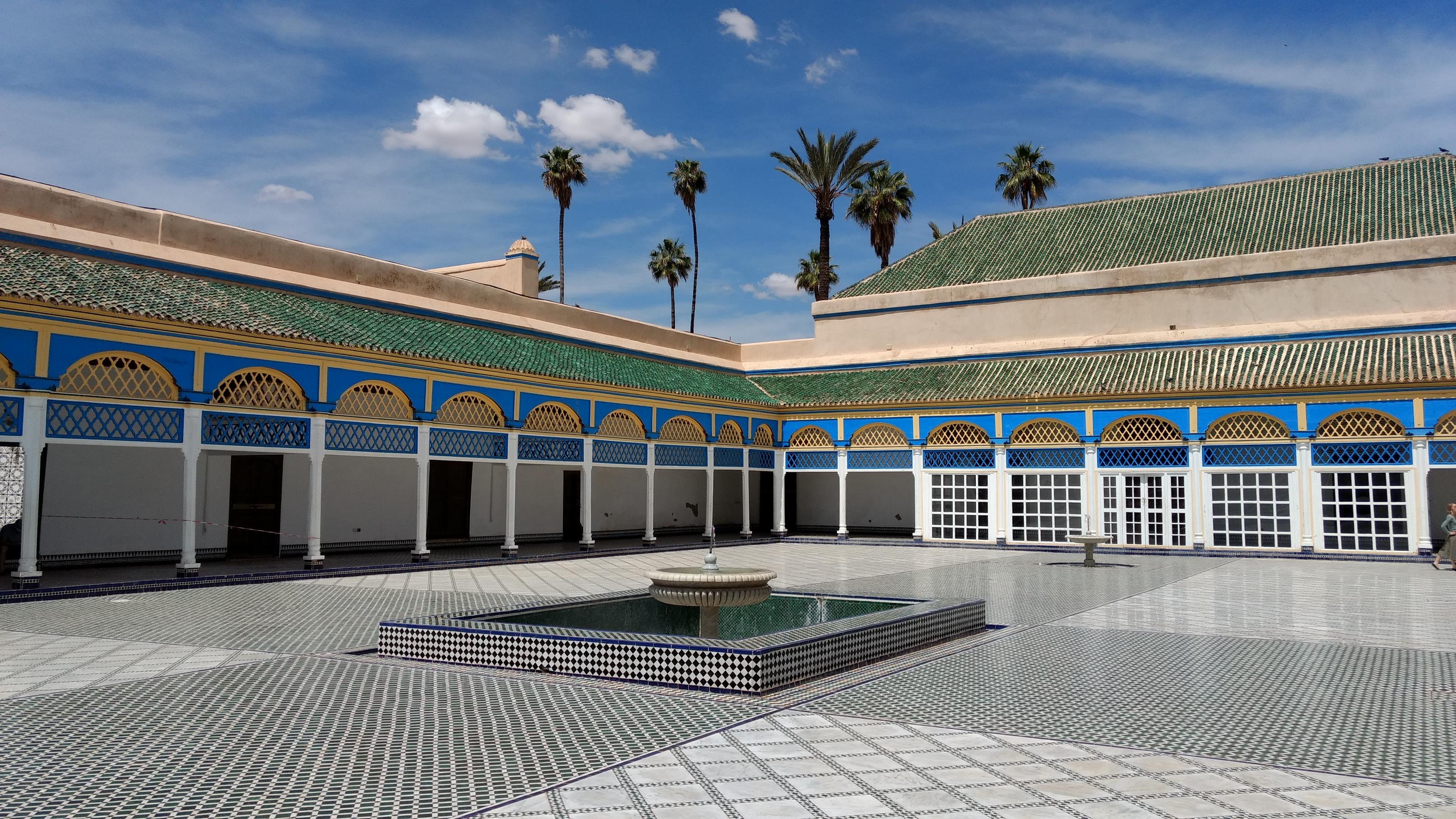 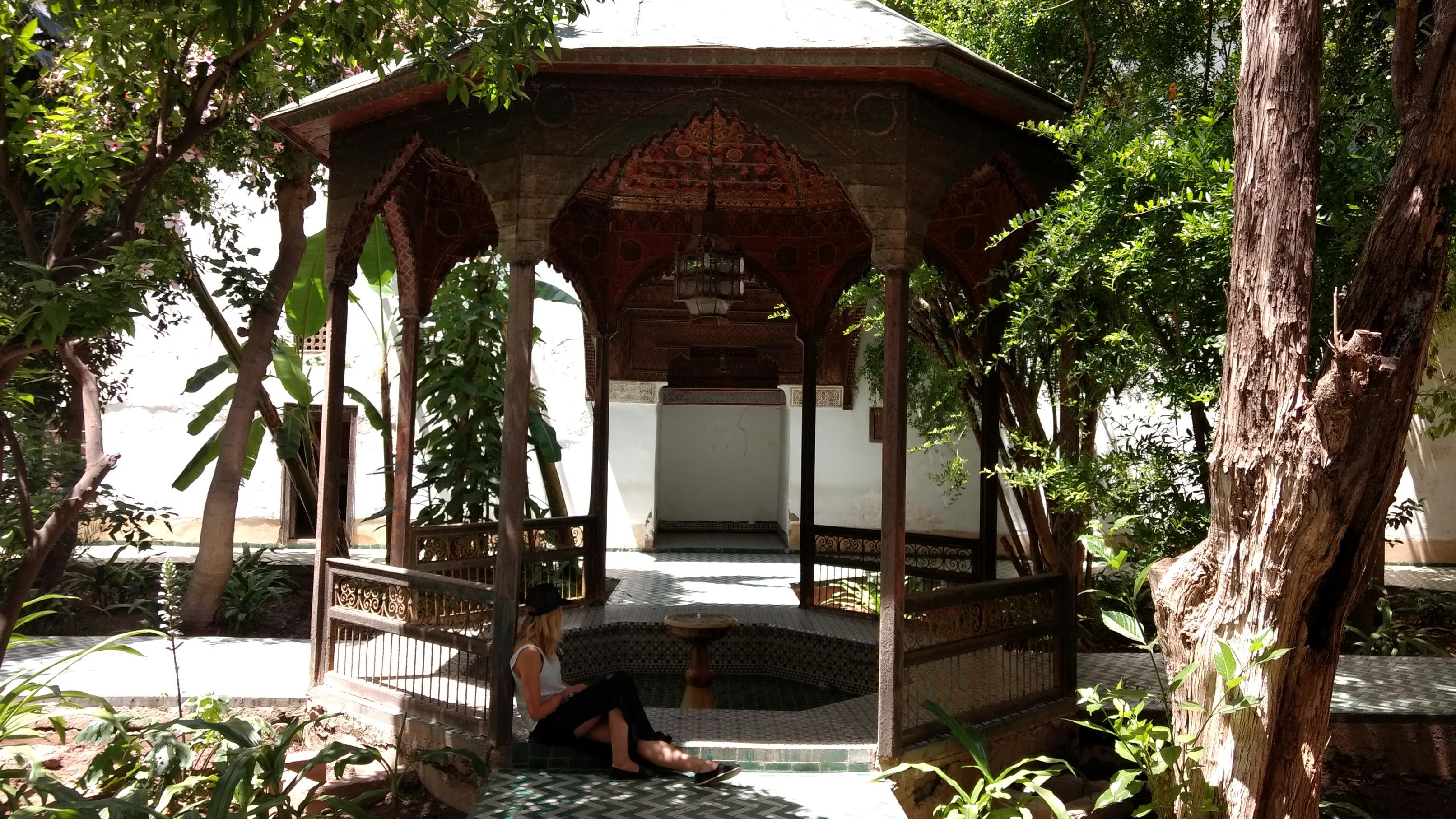 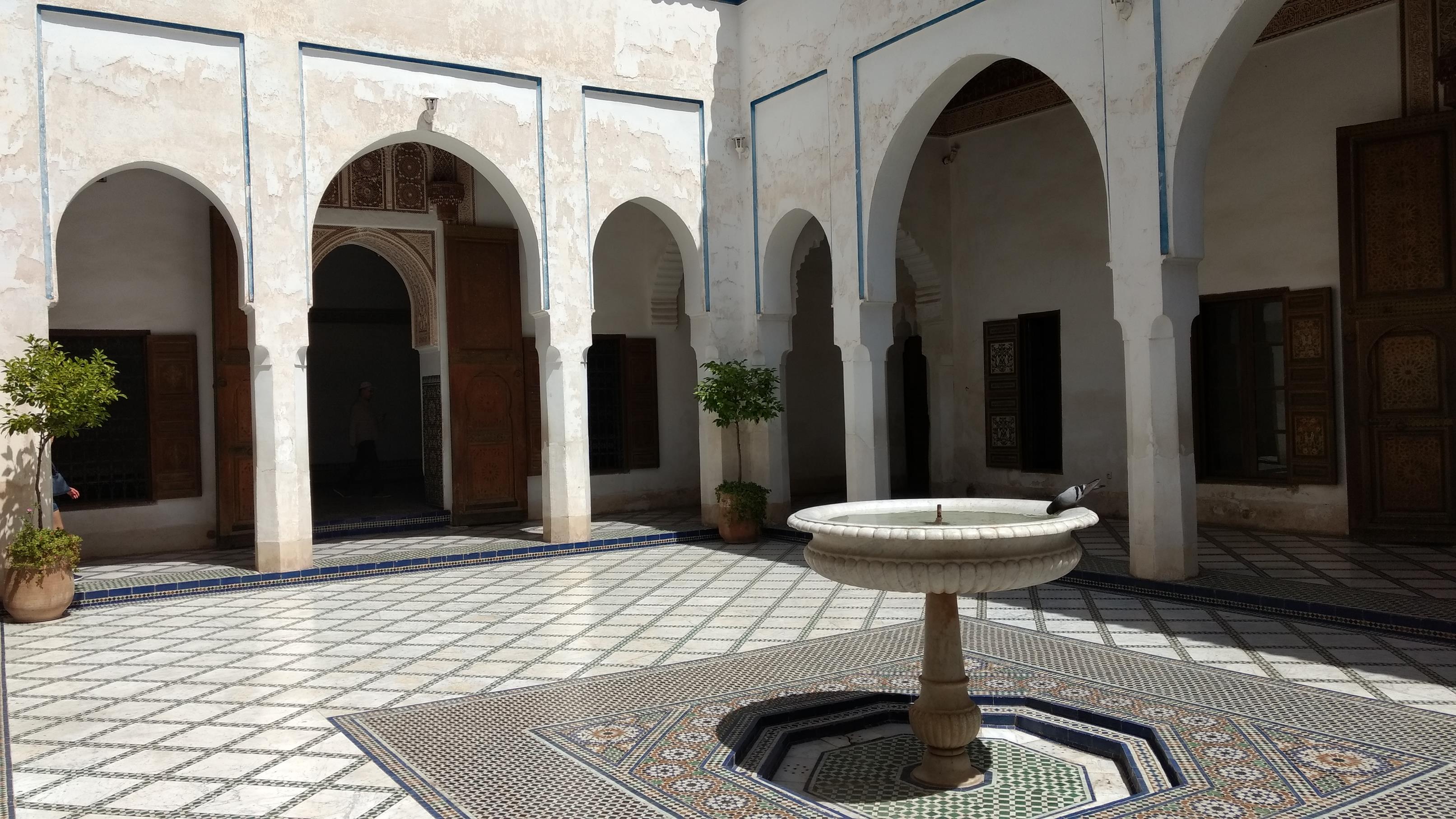 A camel with offspring at the edge of the city center 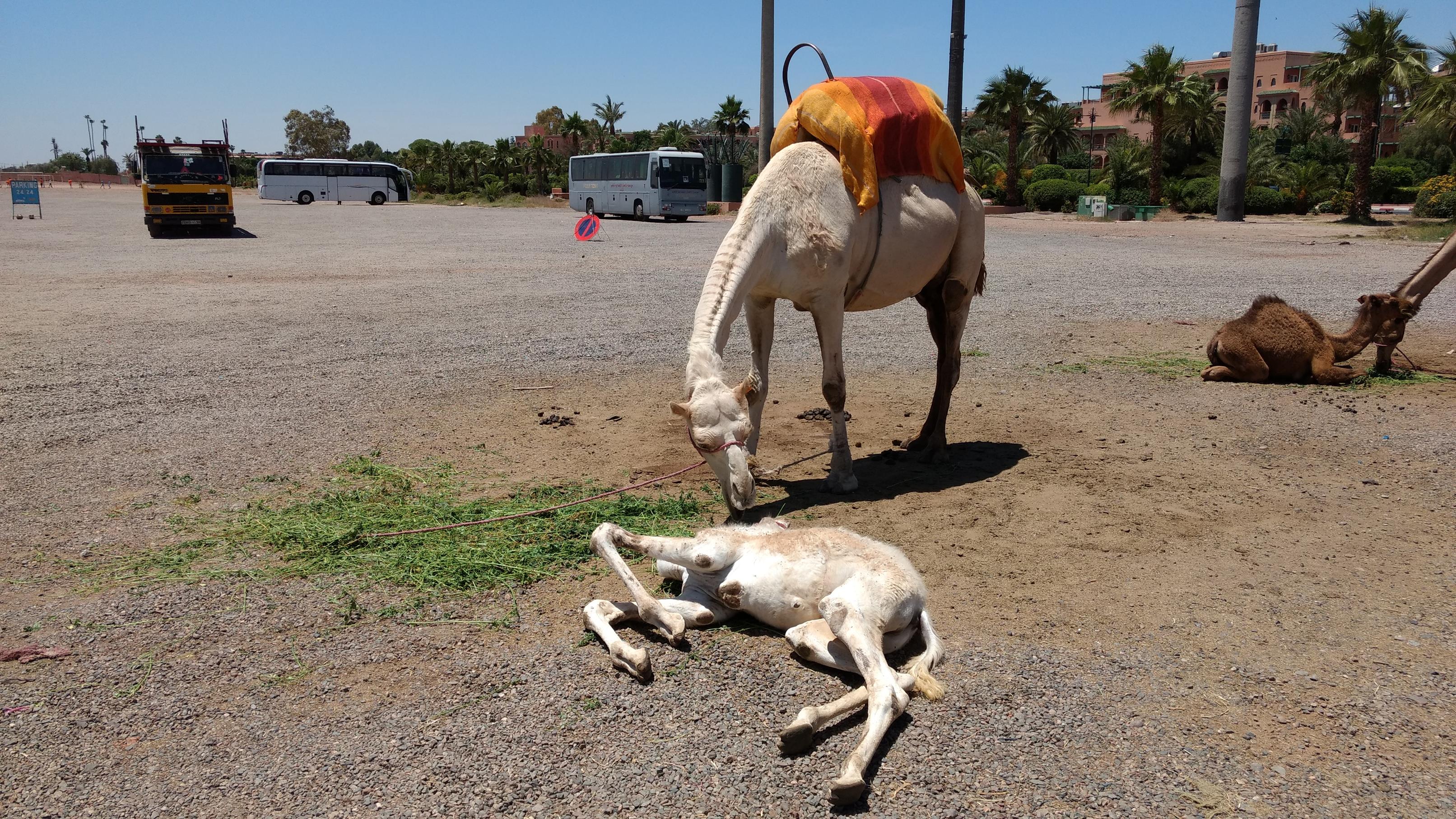 The prices in Morocco

Overall, we stayed in Marrakech for ten days – but spend the last three days only sunbathing and relaxing. The temperatures were correspondingly high, you could not even walk barefoot through the hotel – the floor was too hot!

After Marrakech, we went back to the airport and left for Germany. The almost seven weeks in the kingdom very beautiful and pleasant – I can only recommend a vacation! Four flight hours (from Munich) and you are in a different world – the sun is always shining, the people are nice (but healthy mistrust never hurts), the food is delicious and the hotels are good and affordable. For dinner, we paid an average of about 10 euros for two persons. The cheapest was 2 euros, the most expensive was 30 euros. The hotels were between 5 and 20 euros per night and person. The price range is strongly city-dependent – but  price compared to performance is always excellent!

I hope I have given you a taste of the country and some tips for a future stay. There is so much more to write about – it would simply be beyond scope! 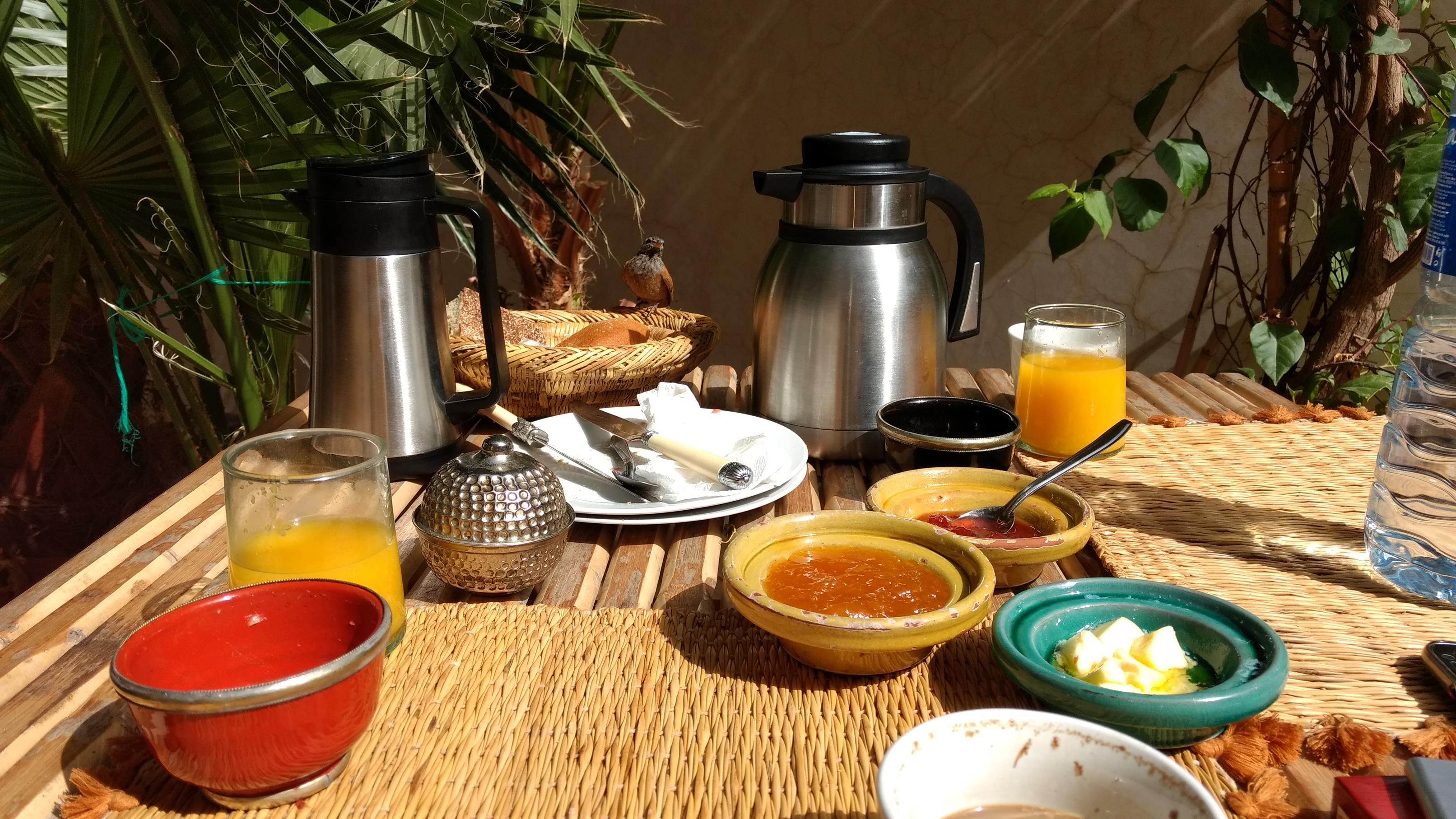 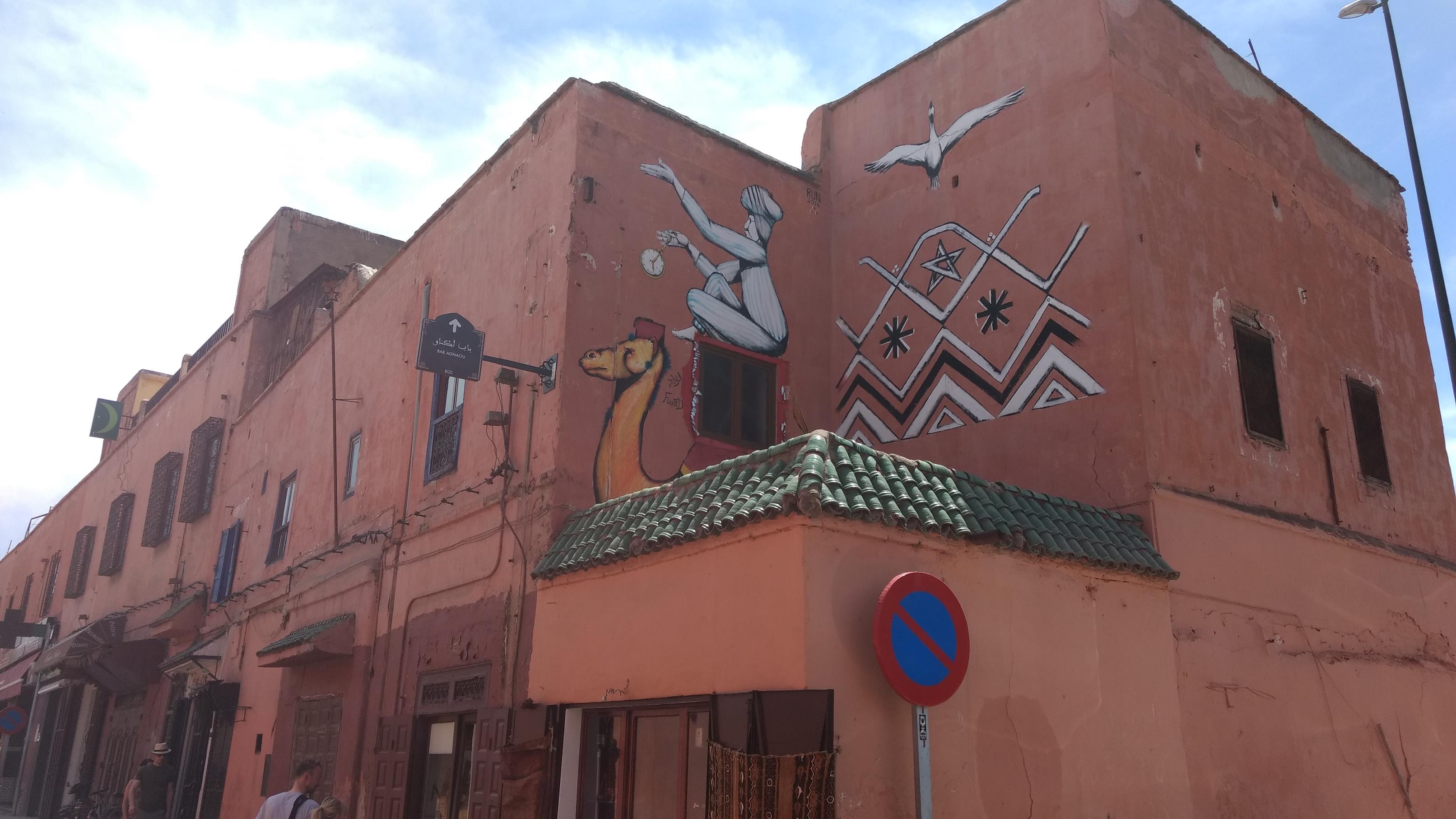 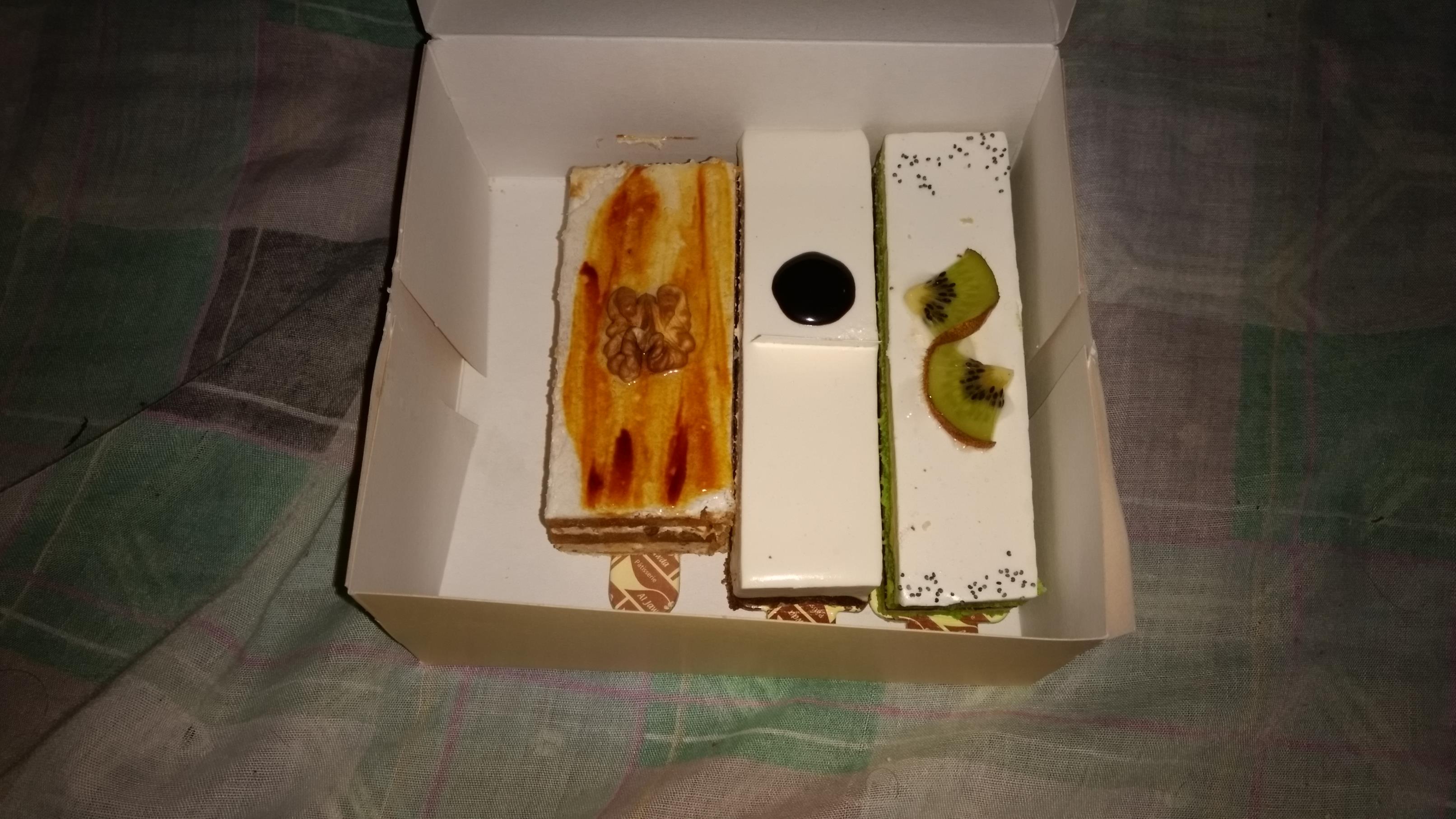 After Morocco, we spend the summer in Germany and took a short trip through our homeland. All about the land of poets and thinkers in my next posts, starting in Nuremberg.