Out of nowhere and like an inspiration, a voice echoed through my head: "Archangel Haniel is dead."
Tears shot up my eyes, everything went black and I collapsed.


Midnight Sun is a spiritually inspired novel, telling the story of a gravedigger in London. The First-person-narrator discovers, after a day of trenching the graves for two short-lived twins, an upside-down crucified archangel, hanging from his bedroom wall. In an instant, the events overturn and the protagonist is sucked into an extraordinary adventure. The cover for Midnight Sun was painted by my girlfriend Anna-Theresa Fackler, using acrylic on paper. The book is part of a four-part series called "dancing lights" and was written, edited and published in German in 2017, then translated during the winter of 2017/18. While writing this book, I paid attention to explain a possible answer on how the universe might work. This is my way of thinking, what might happen after we die, why some people die young and others live long, why we are here, what it would look like if reincarnation was real, and so on. When you read this book, you get a spiritual experience "to go" and enough intellectual-approaches to discuss for a long time. Keep in mind: This is only the first of a four book series, that deals with Satan going back to heaven and what this might look like in the 21st century.
The buttons take you either to the online-reading sample or to Amazon, where you can order a bound novel for only 11.99$ or 10.99£. By the way: Midnight Sun is available on every accustomed online-shop around the world. The ISBN is 978-1387625871. 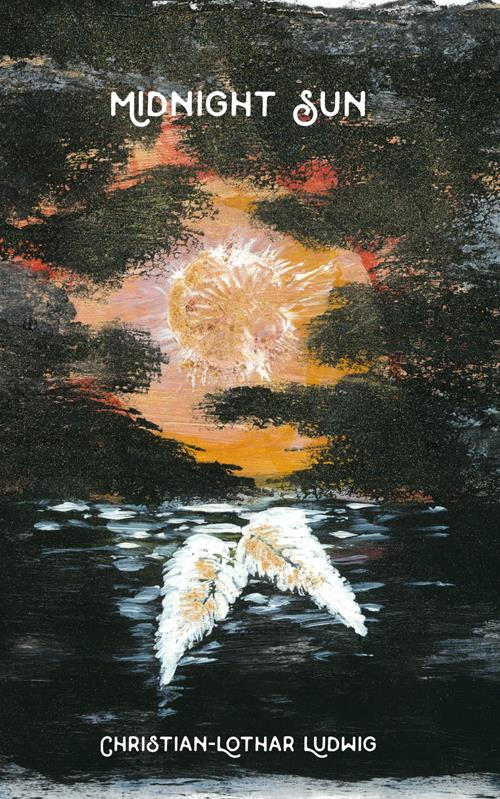