In this article I would like to show you an open letter to the head of a care home. I wrote the following lines for someone from my closest circle of friends and family. They are about his father-in-law, who was suffering from dementia. The idea for this email came up in a conversation with a caregiver, but unfortunately it was never sent out. After the death of the aforementioned father-in-law, they simply wanted to be done with the situation and that´s perfectly understandable. However, as I like this text to be read and perhaps used by someone else, I hereby make it public. If you wish, you can copy, modify or extend the following e-mail for private use. I think, I’m referring to something that everyone is aware of in some way, but skillfully ignores. But let’s get to the text first

in the time from May XX to June XX 20XX my father-in-law Xxxxxx Xxxxxx was stationed in your care home. Your service has been more or less a stopover between intensive and home care. To see my father-in-law in this situation was a difficult time for my family. To stand helplessly beside and watch the beloved father and grandfather lose a little more of himself every day has made the whole thing even more difficult. But what surprised me during this time was your caring nursing staff.

Through daily visits, I have been able to get in contact with your employees and honestly: Your nurses have something, I miss in a few of the 30 people working for me. Your staff shows ministrations, takes care of work independently  and takes extra steps from their actual route, in order to achieve the best results for your customers, i.e. my father-in-law. I don’t know how often you praise your staff, but you should definitely do it more often!

After my father-in-law’s stay with you was over, he was transferred to our home. Here, an unskilled worker from Romania cared for him almost all day long and something happened, that nobody in our family thought was possible: He started to get better, as he was fed five times a day, his demented brain, once again living in Romania, was able to speak Romanian with the woman, which gave him an obvious feeling of happiness and the nice nature of this woman helped him, even on bad days. In the meantime, we had reached a point where he preferred the caregiver he knew only for a few weeks over his family.

The truth dawned upon me and I noticed something that most people ignore. It wasn’t about who cared for him, it was about someone being there. In the same train of thought I noticed, that my father-in-law lost weight in your institution and his mental blackouts were far worse than they are now. Many people say that a life in mental dementia is no longer a real life, but I can tell you, that my father-in-law is as close to normal as he can be.

Now, if we take this thought further, what can you get from my message? Why is it, that my father-in-law’s condition in your institution did not correspond to what I expect of a professional nursing home for the elderly? Do you think it’s because of the nurses? I don’t believe it. This problem reprehends on higher levels, on people like you. You are the one distributing the budget.

I call upon you to make a conscious decision to spend more money on your most important resource: The people who keep your institution alive. It is perfectly logical that a woman can´t feed 30 mouths, cover 20 beds and clean after 25 people within eight hours. It just can’t be done, impossible.

Your first thought will probably be: “They should work faster!”, but do you really think this is the right way? Have you noticed more frequent stress and illness related absences recently? Do you get complaints because some patients were not treated perfectly? Think about what the reason for the increase in these problems could be? Probably not terms of enthusiasm and motivation of the staff, my impression would greatly differ. The problem is, described in one word, the overload, your employees are suffering from.

I’ve seen several caregivers running from A to B and doing things in a hurry, just so these things would be done before the end of their shift. How, under such a time-pressure, should YOUR staff threat people, laying in YOUR beds? Is your business just another money machine, where patients are treated like chickens on a bar? What was the reason your facility opened? Can you remember the basic rules or ethical code of conduct of a carer? Have you ever heard of it?

I don’t mean to offend you in these lines, but open your eyes. Don’t get me wrong, I was satisfied with the service, but it could be better. My father-in-law is the best example for this.

This email was not written at the bidding of one of your employees, but from my own free will. I want the world to change, slowly and steadily, as it always does anyway and I am mainly concerned with the direction in which we, as a community, are heading. Do you think that if nothing is done, the situation will improve in the mid to long term? Do you see a possibility that your greatest asset – your employees – are satisfied with their work in the long term? I’m not talking about raising wages, but other kinds of compensation for your employees. This can be achieved with a larger workforce, fewer working hours or the care of a smaller group of patients. You have the freedom to decide.

Usually, a customer collects his or her patient from you and from this point, the customer does not care what happens in your care home. I don’t want to be like that, though. It is said that all big changes started with something small, this e-mail can be this little thing. For me, it was a knickknack to write it, but from here on out, it’s in your hands.

I am already looking forward to hearing from you. This letter opens up room for discussion and the opportunity to improve your employees’ working and private lives. You are also welcome to give me a contact person at a higher level, I am ready to take this to another level.

I would like to mention that the core message of the text can be applied to countless sectors in our society. Be it educators, nurses, care-givers or teachers. Everywhere, the executive forces complain about increasing stress, higher demands with less available time and the compensation of problems on the backs of the “lowest level”. With this e-mail, I would like to show my readers where we stand with the existing way of thinking in Germany (in my opinion) and I would like to ask a question: “Where do you want this to go? In my opinion, the resource “human” should be treated differently than people do at present. For the time, I am also talking only about people who work directly with other people – industry and handicraft are left out. I am talking about those, that every resident of Germany meets in the course of their life – everyone had a nursery school teacher, everyone had teachers that were overloaded with large classes and everyone is sick sometimes and needs a hospital or care in some way.

To me, the above question runs like a golden thread through the problem: “Where do we want to go? – If we continue to operate in the same way as we do, there will hardly be people who will voluntarily take up the above-mentioned professions, won´t they? What would the world look like then? Why don’t we invest more into our future – like our children and their education? Why don’t we honor the people, who built our present in the past and give them what they need in old age for the best life possible? What will the world look like when my generation has reached a pension age?

Maybe everyone should imagine such a future and decide for themselves whether they like it or want to change it. It always starts with one.

If you want to keep reading – I got some funny things, too! Check out my “Letter to a brewery” or my short story about the “I sleep on Mondays“. 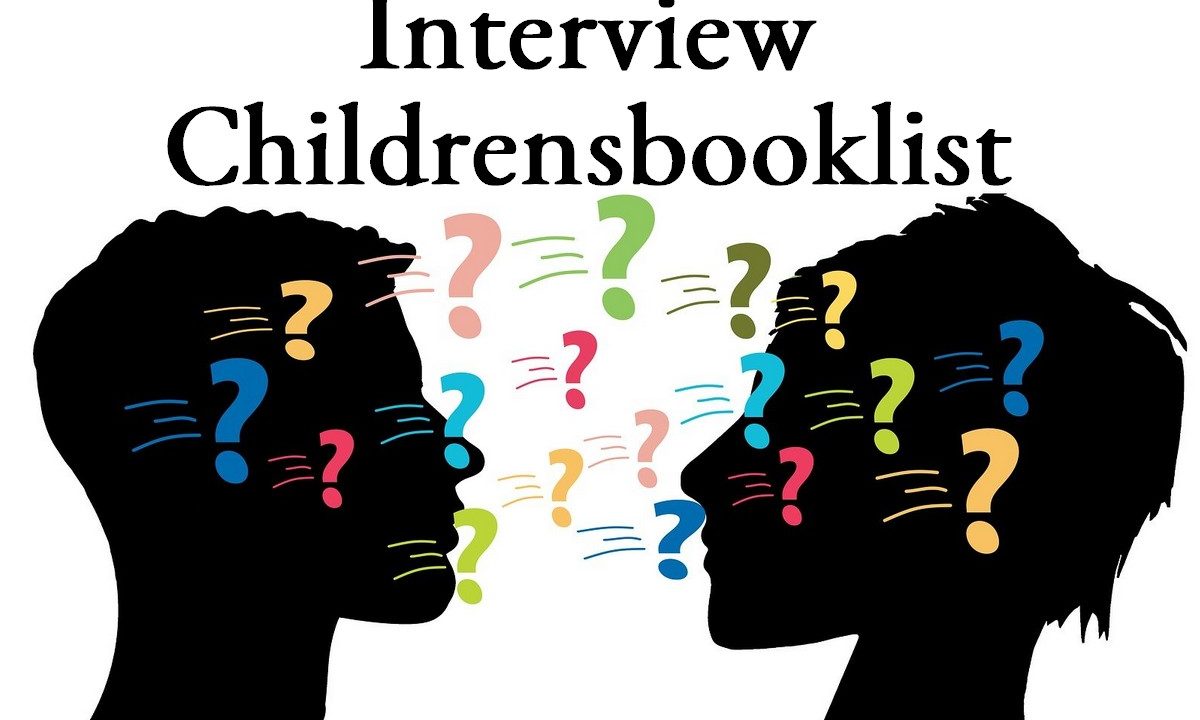 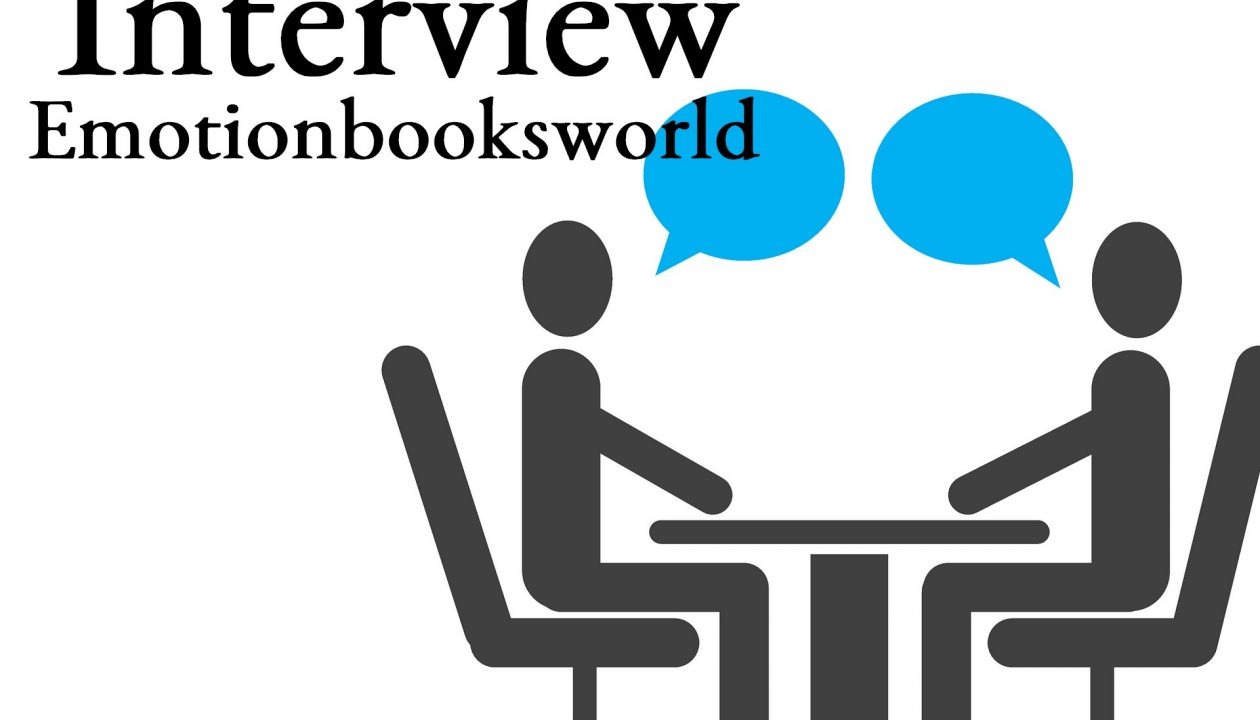