Hunedoara – a castle from a fairy tale

After an hour’s drive, we reached our last planned destination on our tour through Romania: Hunedoara. The German name “Eisenmarkt” (roughly: steel market) derives from the fact, that Romania´s second largest iron works were located in the 60.000 people industrial city. As we drove through town, we could not find any particularities at first glance and therefore only visited the landmark: Castelul Corvinilor (Hunedoara Castle). It was built in the 14th to 15th century and is located on a cliff. Combined with the wooden access bridge and the small creek running below, the building seems to be straight from a fairy tale and is therefore often used for TV productions and wedding pictures. 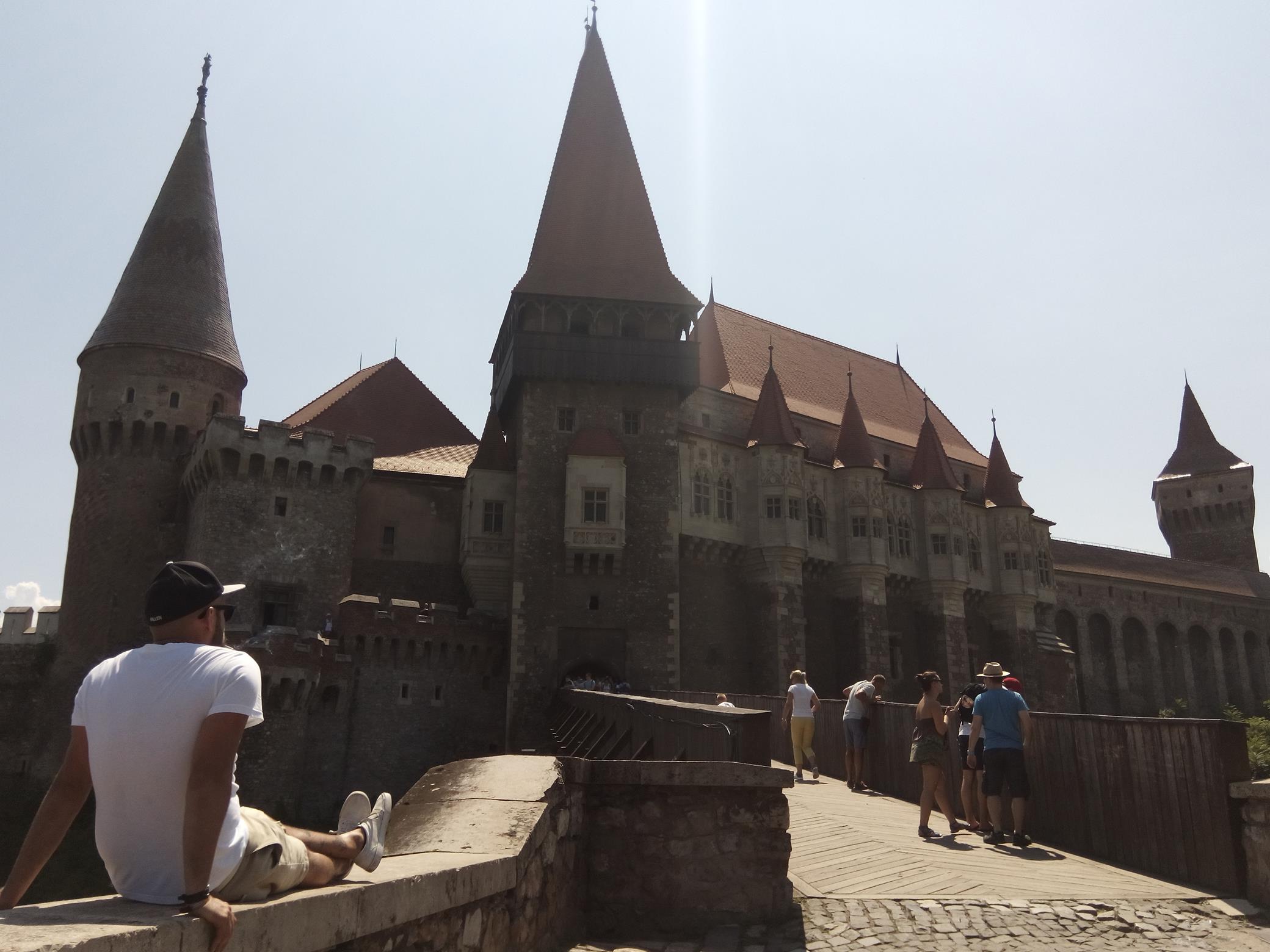 The Legend of the well

According to an old legend, the well of the castle was dug by three Turkish prisoners. They were told to dig until they found water. Only then, they would be free to leave. It took 15 years to complete the task, but the promise was not kept and the hostages remained in captivity. In response, one of the prisoners carved a quote into the wall of his dungeon: “You may have water, but you have no soul.” By the way, the next picture is a mosaic that was exhibited in the castle. Then there are snapshots taken on our tour: 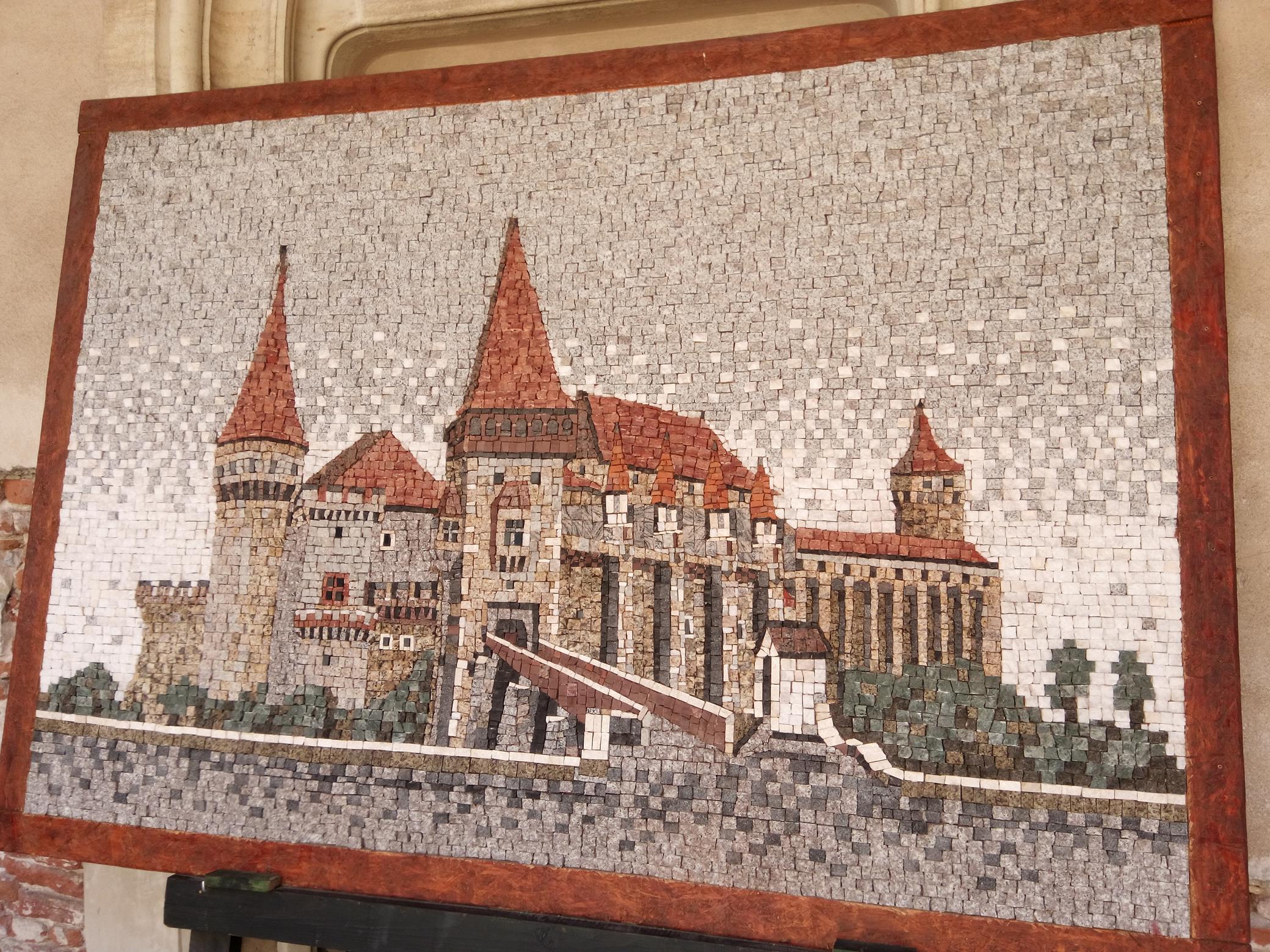 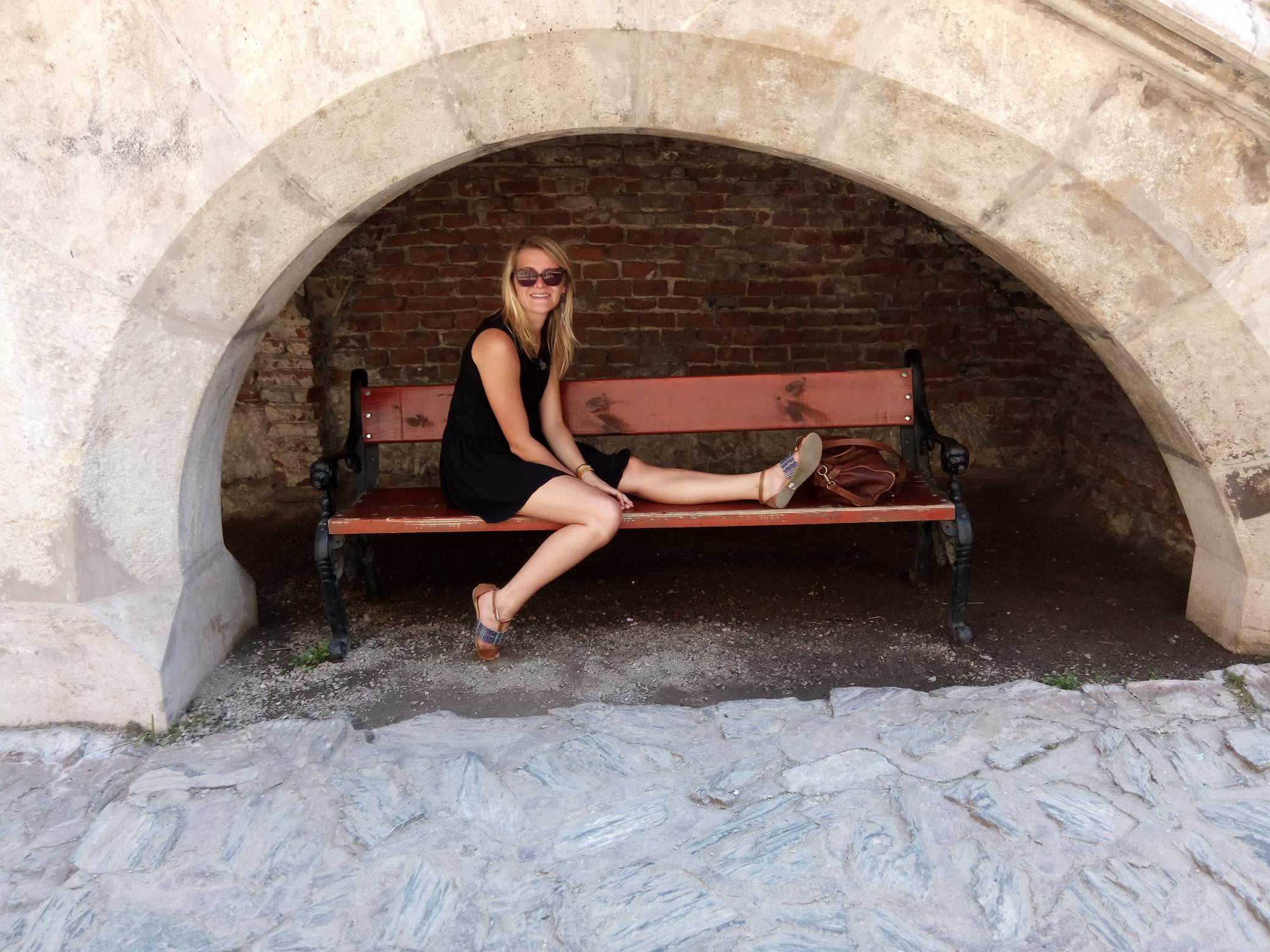 After paying a small fee, you are free to explore countless rooms, the dungeon, the knight’s hall and much more. I shot a lot of photos back then, but unfortunately, they all look like I’ve taken them with a potato. In any case, this castle is far more recommendable than Bran. On one hand, tourism is not so present and on the other, you definitely get more value for your money. By the way, Vlad Tepes has actually stayed in this castle once. He was imprisoned for treason. 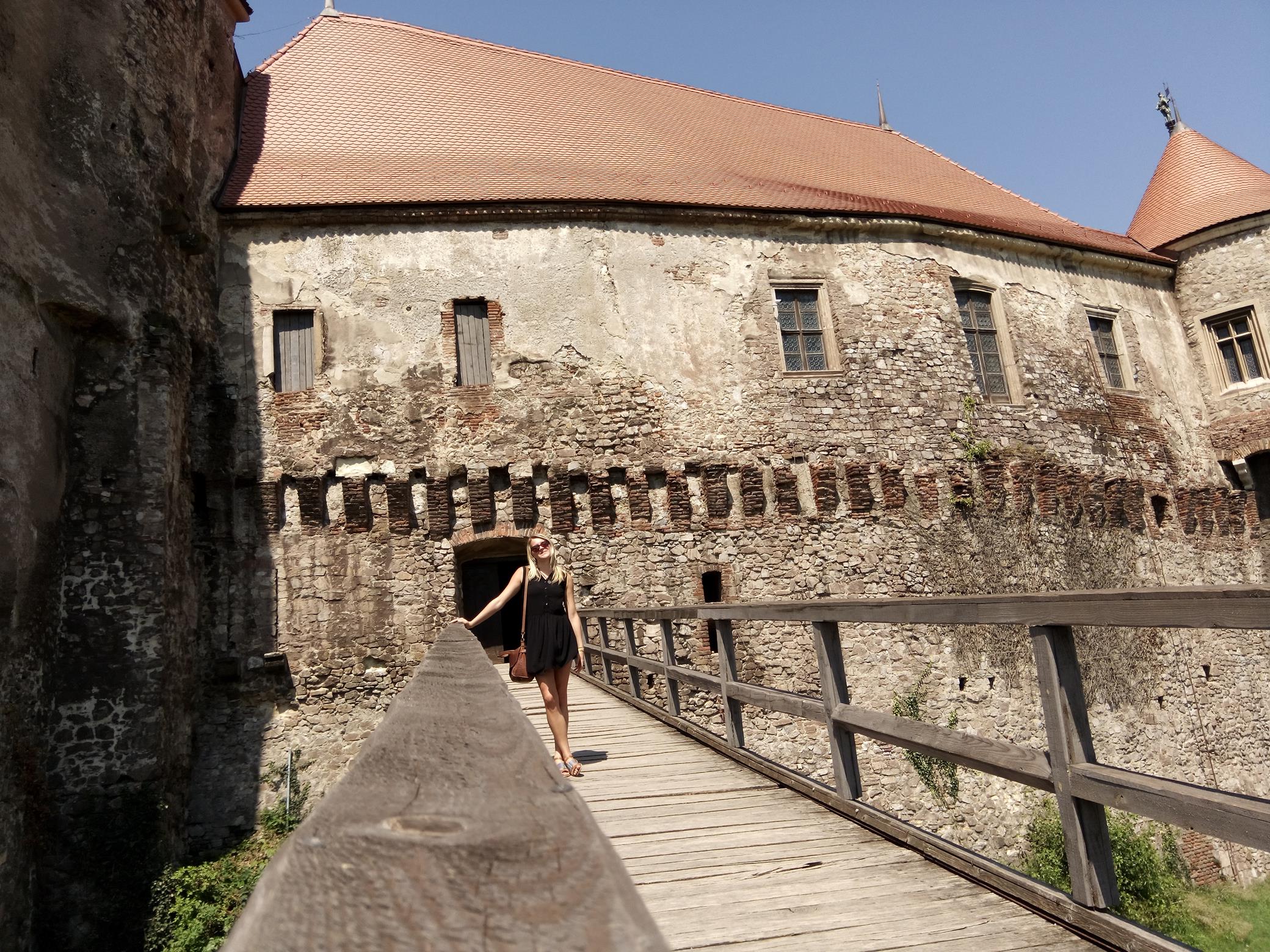 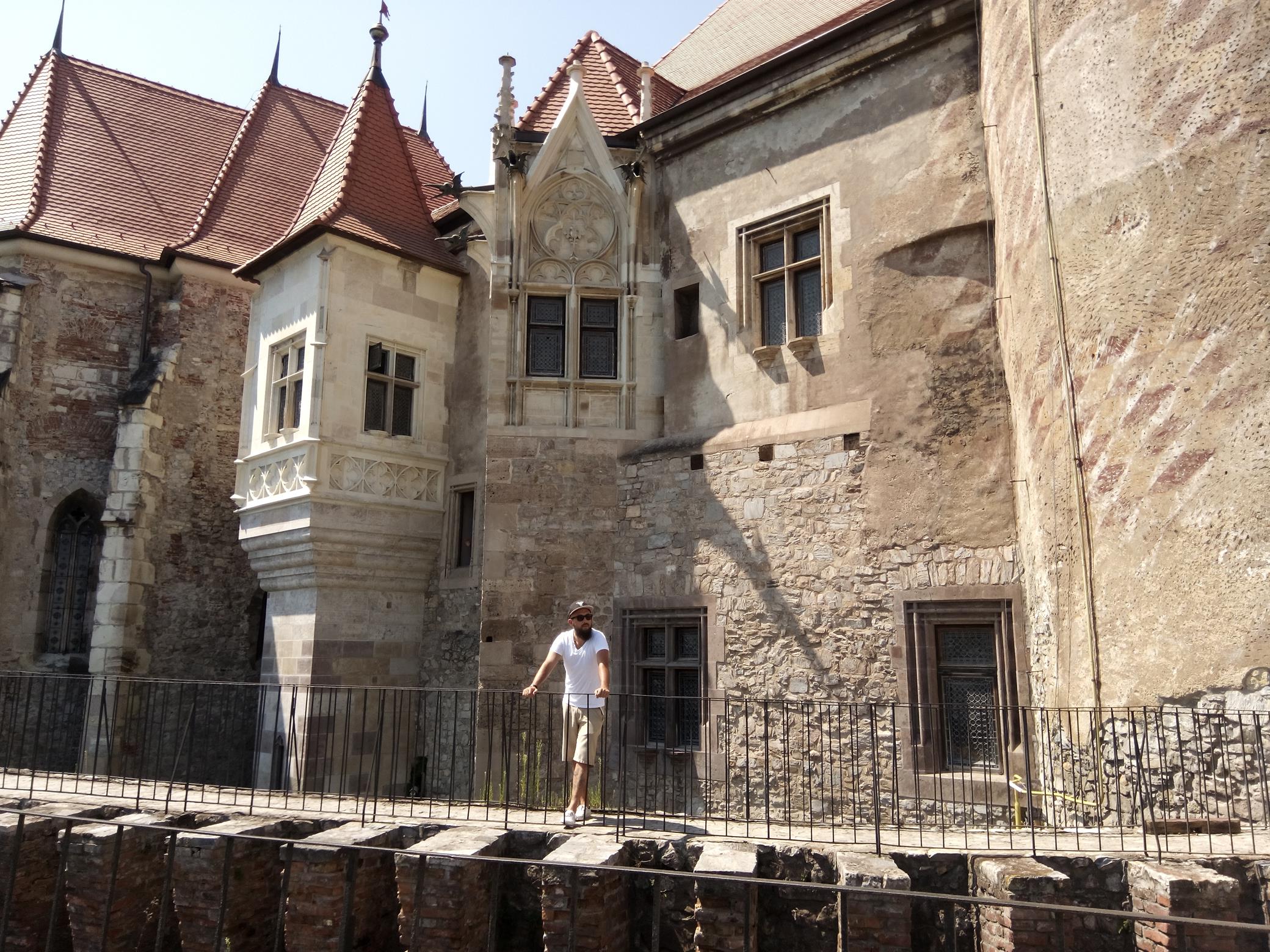 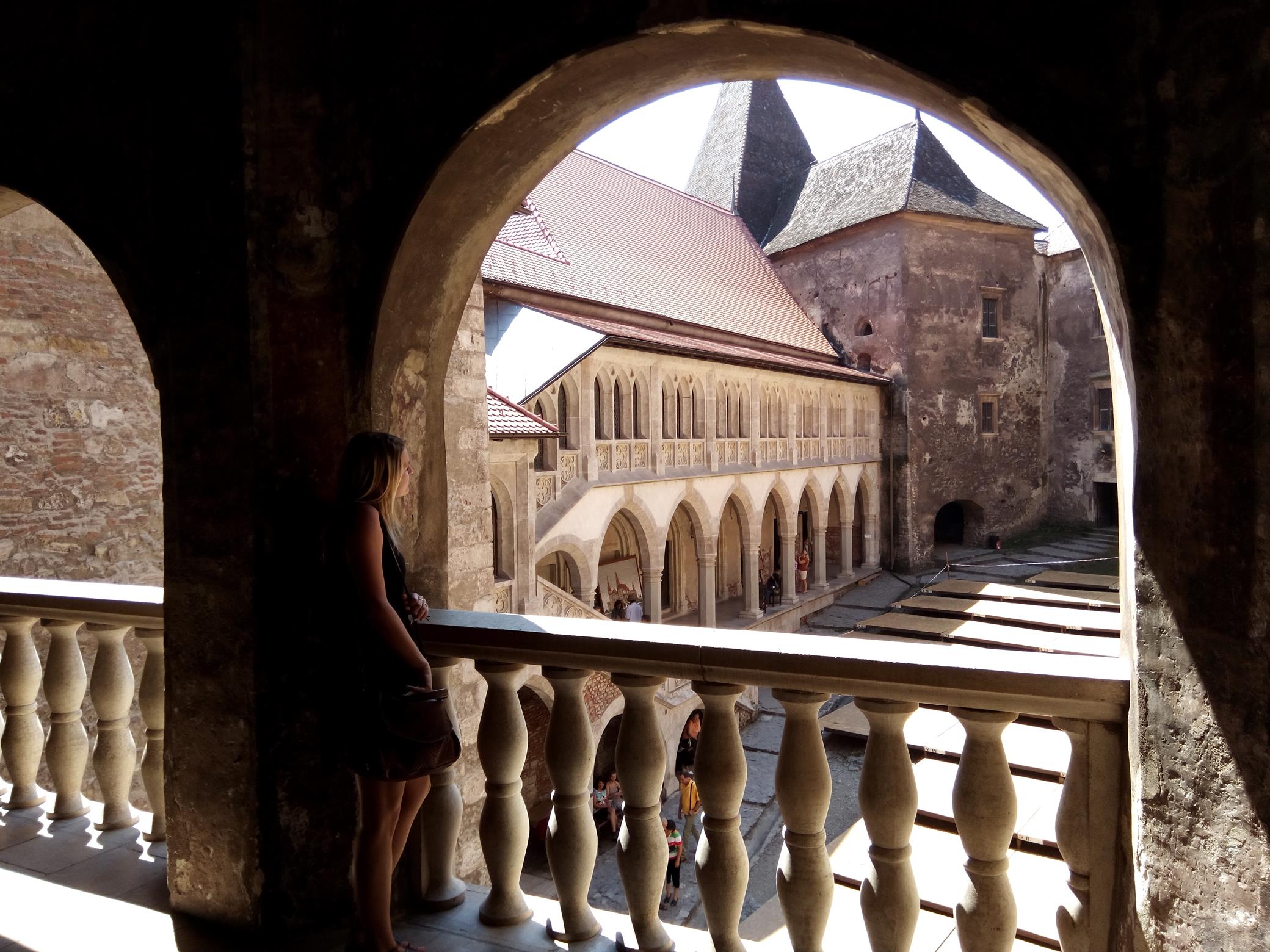 It took us about two hours to inspect the building. On our way home we had a short stopover in the Simeria Arboretum park:

The park is located about 20 minutes from Hunedoara and is highly recommended for photographers. It covers a total of 73 hectares with various trees, lakes and plants. You get lost easily, as the paths are barely signposted, but therefore you find things you probably would have never seen with signs. Otherwise, there is not much to say about the park, except that it’s pure nature, a wonderful place and absolutely worth the small entrance fee. 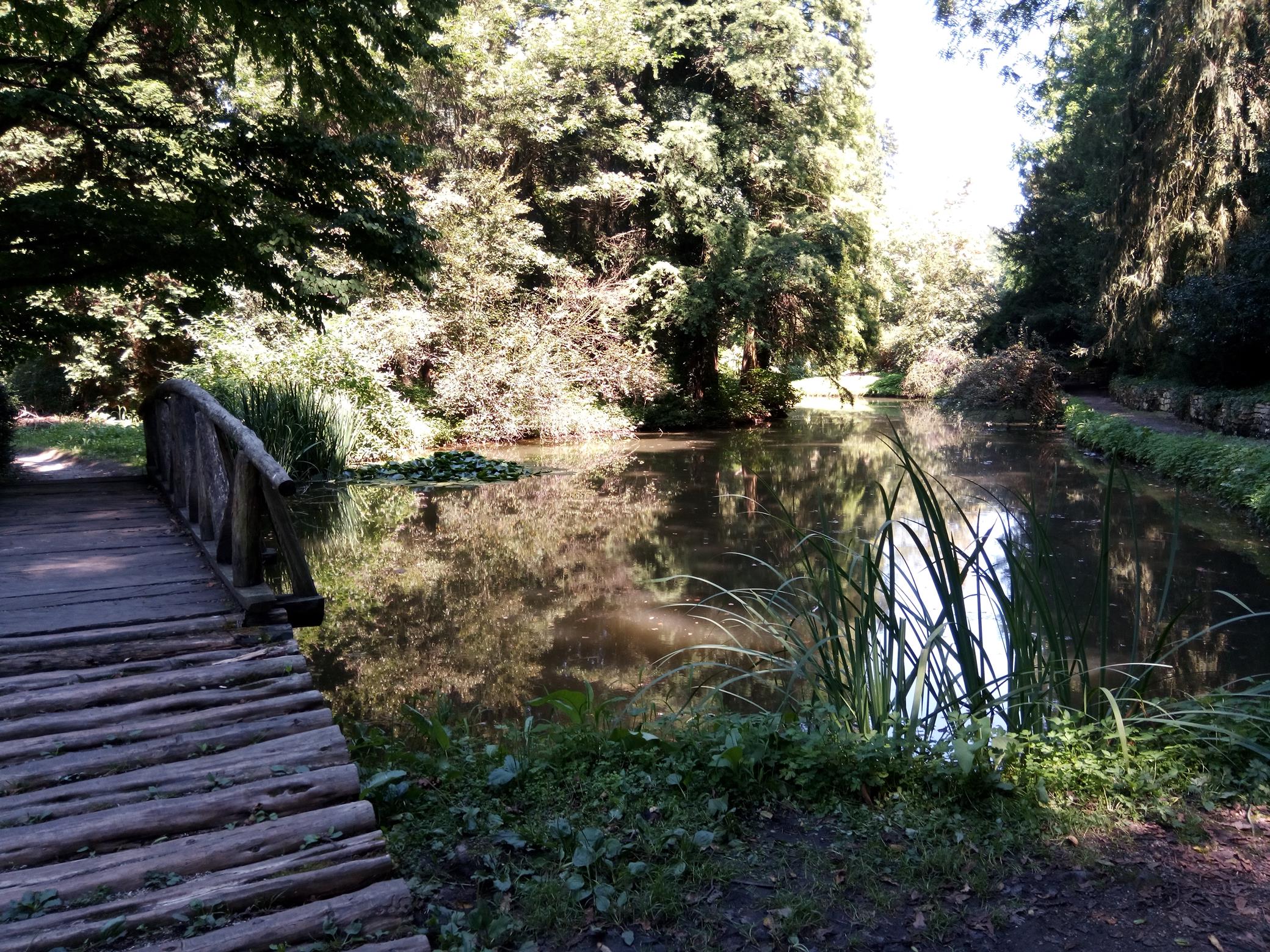 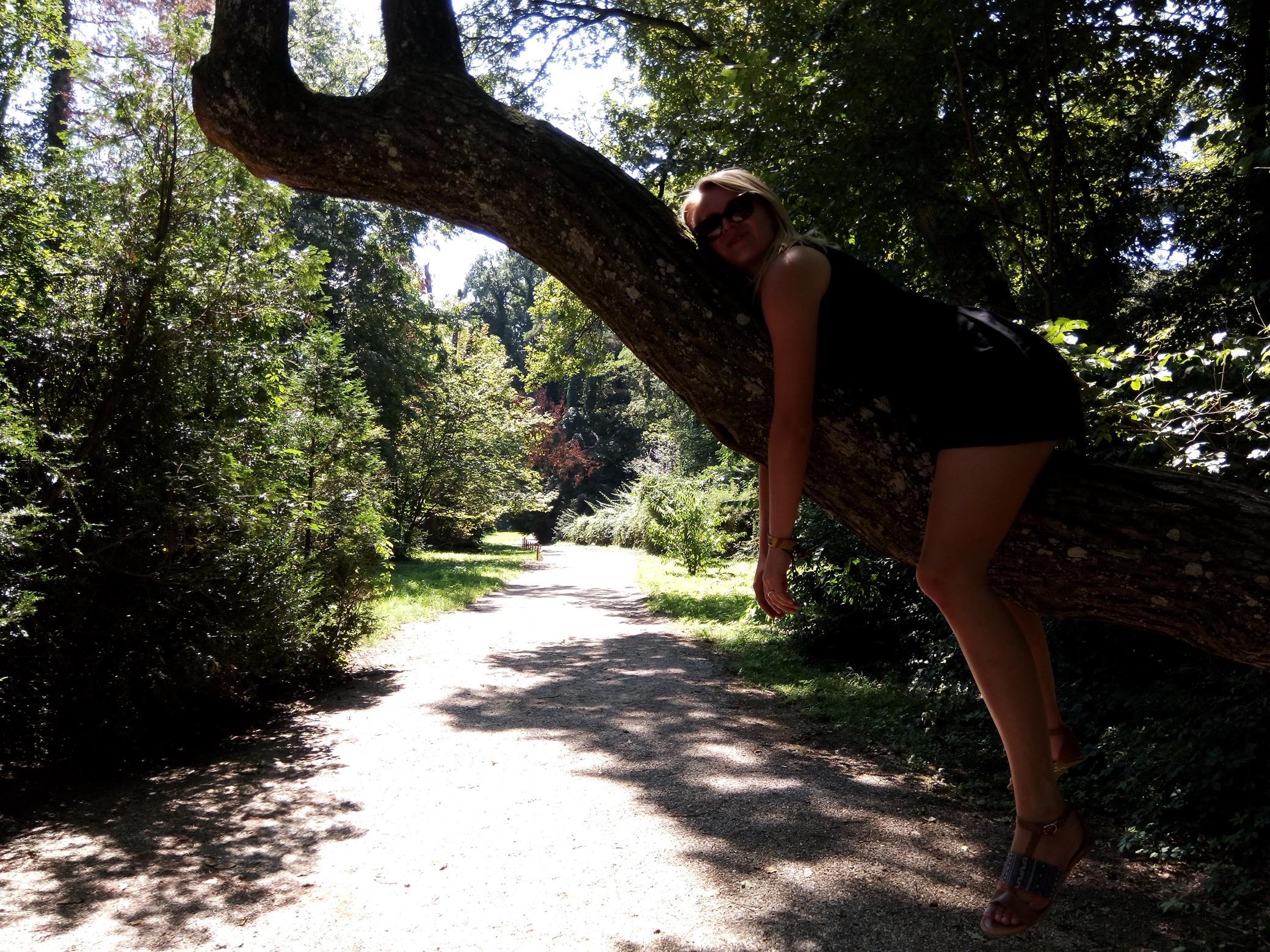 After our visit we drove back to my grandmother and therefore finished our tour through Romania. I hope I got you interested in the country with my five posts. Hardly anyone thinks about Romania as a holiday destination, although it is rich in culture, has a beautiful countryside, good food and nice people. I believe that tourism in Romania will explode in the next few years. For now, you can visit almost all sights in peace and quiet. 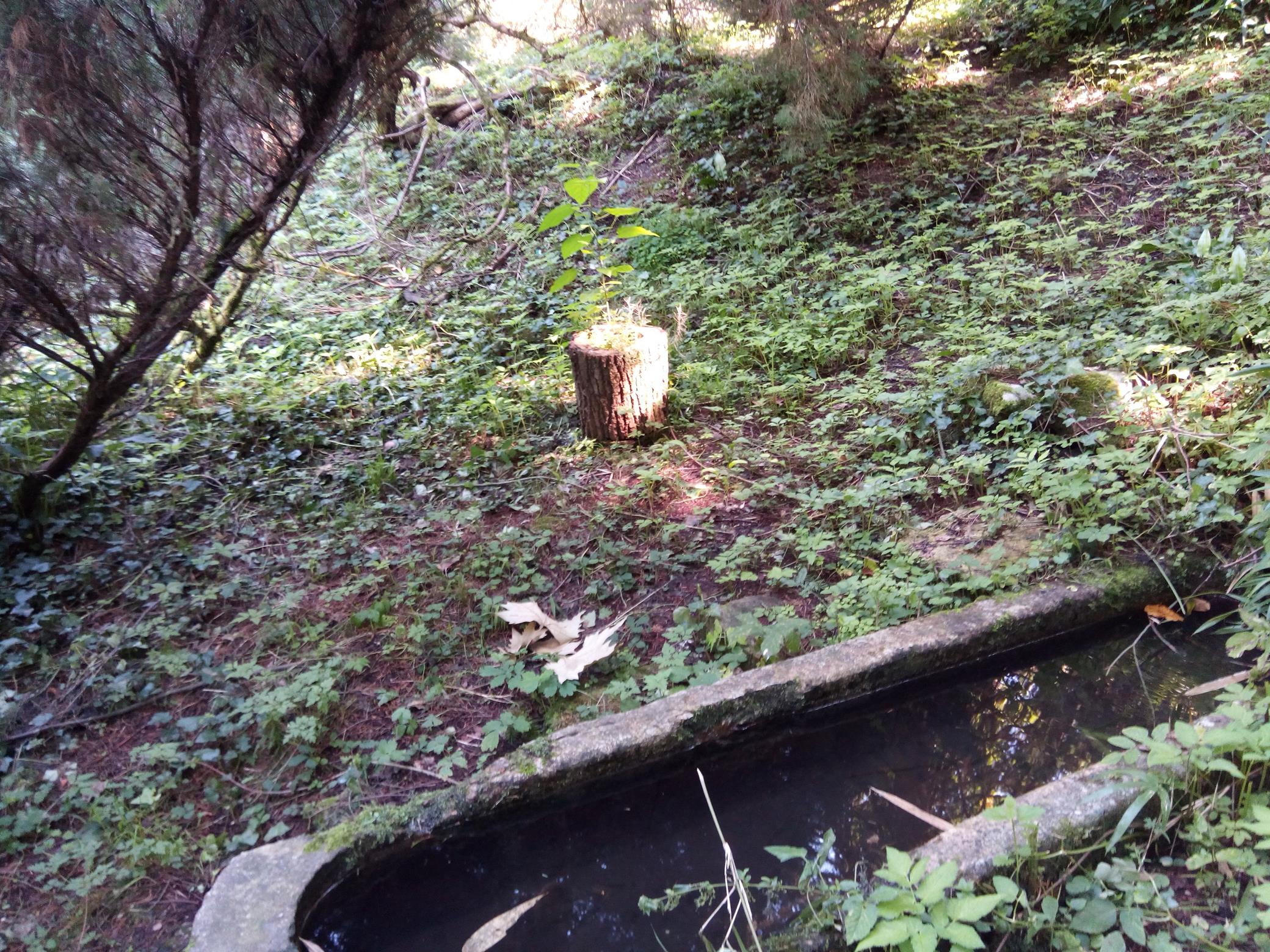 My next post is about London. As the city is also the location for my book “Midnight Sun“, you will also find a few details about the book.