The reason for our journey

I am born in Romania but moved to Germany when I was four years old. The annual visits to my grandmother gave me a rough insight to the lifestyle, but otherwise, I didn’t know much about the region. Since I wanted to change that, my girlfriend Theresa and I went to my homeland for a road trip. At the end of July 2016 we got going and drove the 1100 km from Germany to Arad (The city of martyrs). I was born there and still got relatives, that I visit from time to time. My favorite tree is also there. He pulls his leaves together every night to stretch them out in the morning. He goes to sleep, so to speak: 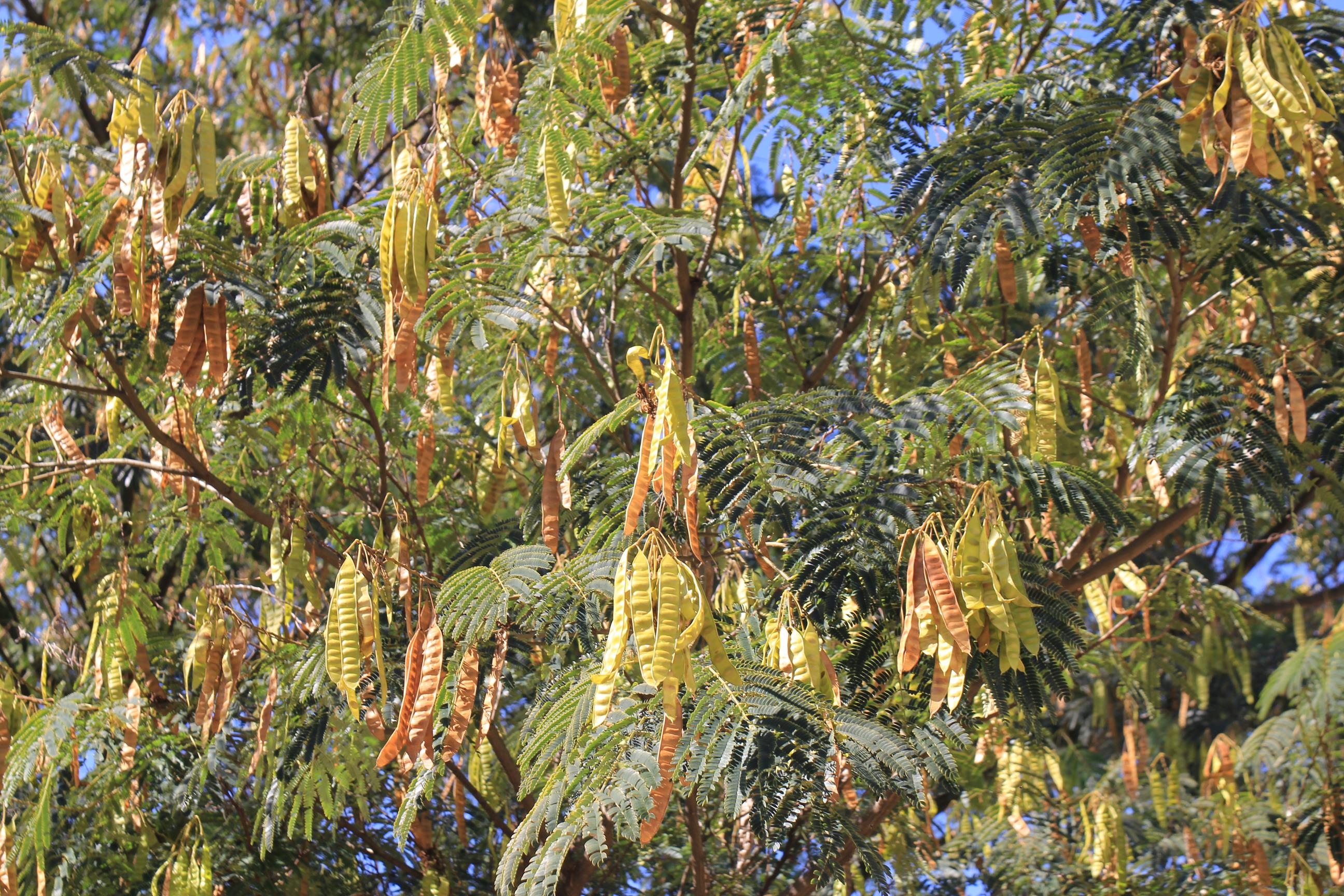 After a few days of visiting my Grandma, we started our tour through the country. This article is about our first day one from my hometown Arad to Cluj-Napoca. By the way: the featured image was shot at my Grandma’s house.

The ride to the cave

We left early in the morning but unfortunately had one of the few rainy days in the otherwise sunny Romanian summer. After leaving Arad only a few kilometers behind, the road already got bad and driving faster than 60 km/h was hardly possible. On one hand, for the deep holes in the often mended concrete and on the other hand, you had to expect a cow, sheep or a goat behind every turn. Also, there are still carriages on the roads. They only got one horsepower and no lights. Therefore, they are a real danger, especially at night. 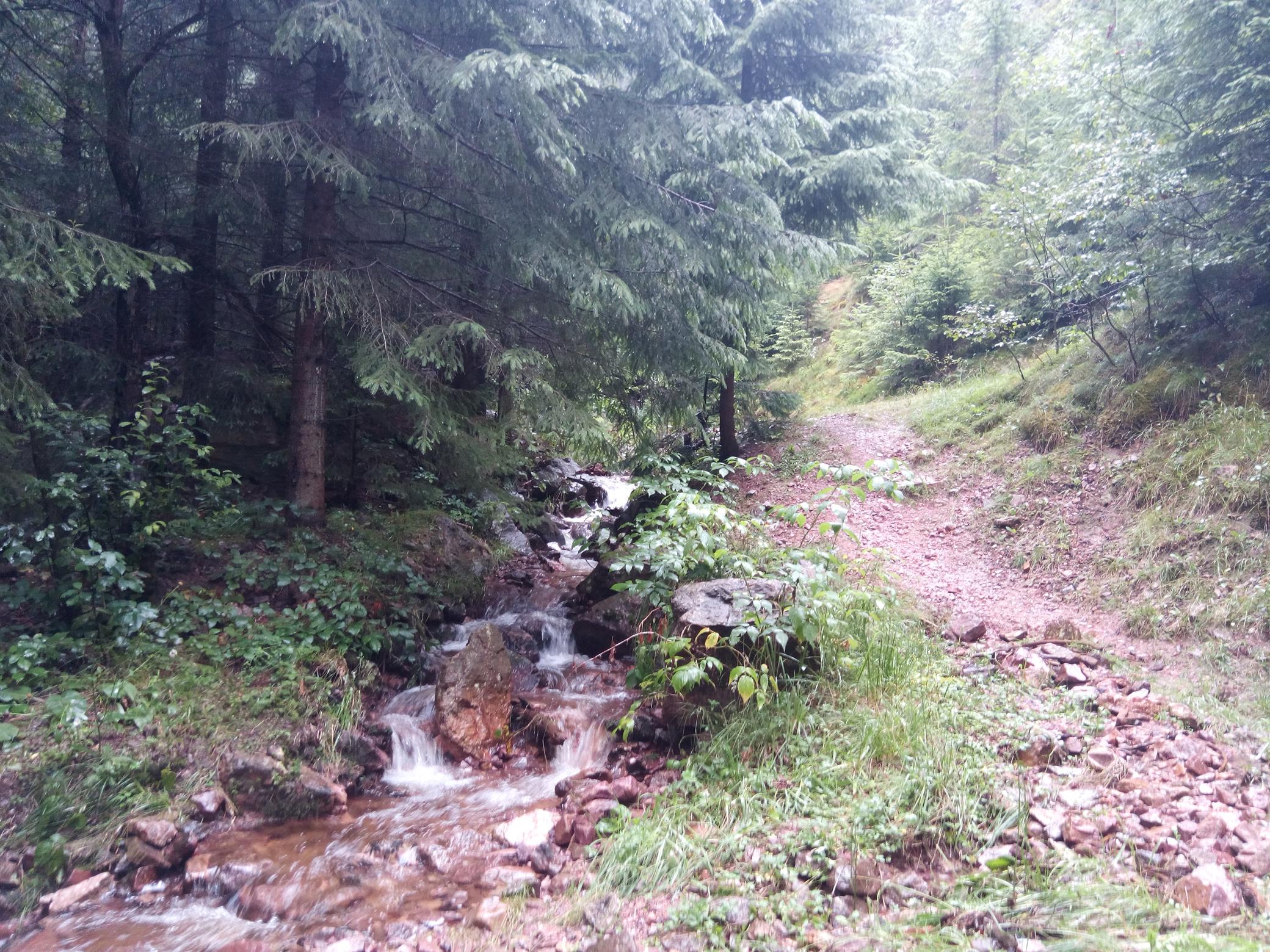 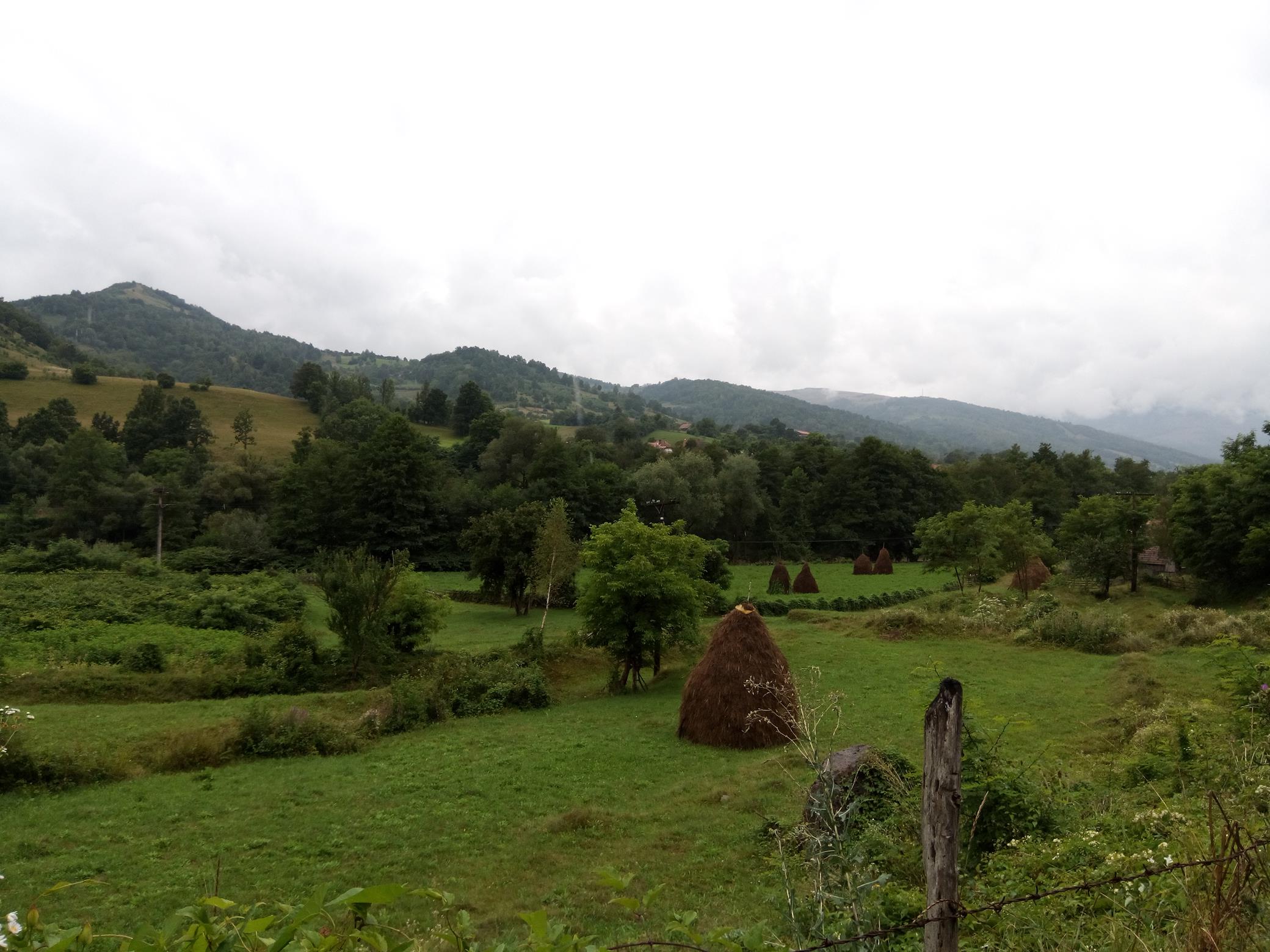 After a five hours drive for 220 km we arrived at our first destination – the Scărișoara cave in the Apuseni Mountains. It is located in the middle of beautiful nature, that probably would be very interesting for hikers. The ride gave a first impression of what was yet to come. The Romanian countryside is simply magnificent, varied and green. After we had parked our car, we had to walk a few minutes along unpaved paths to the cave. 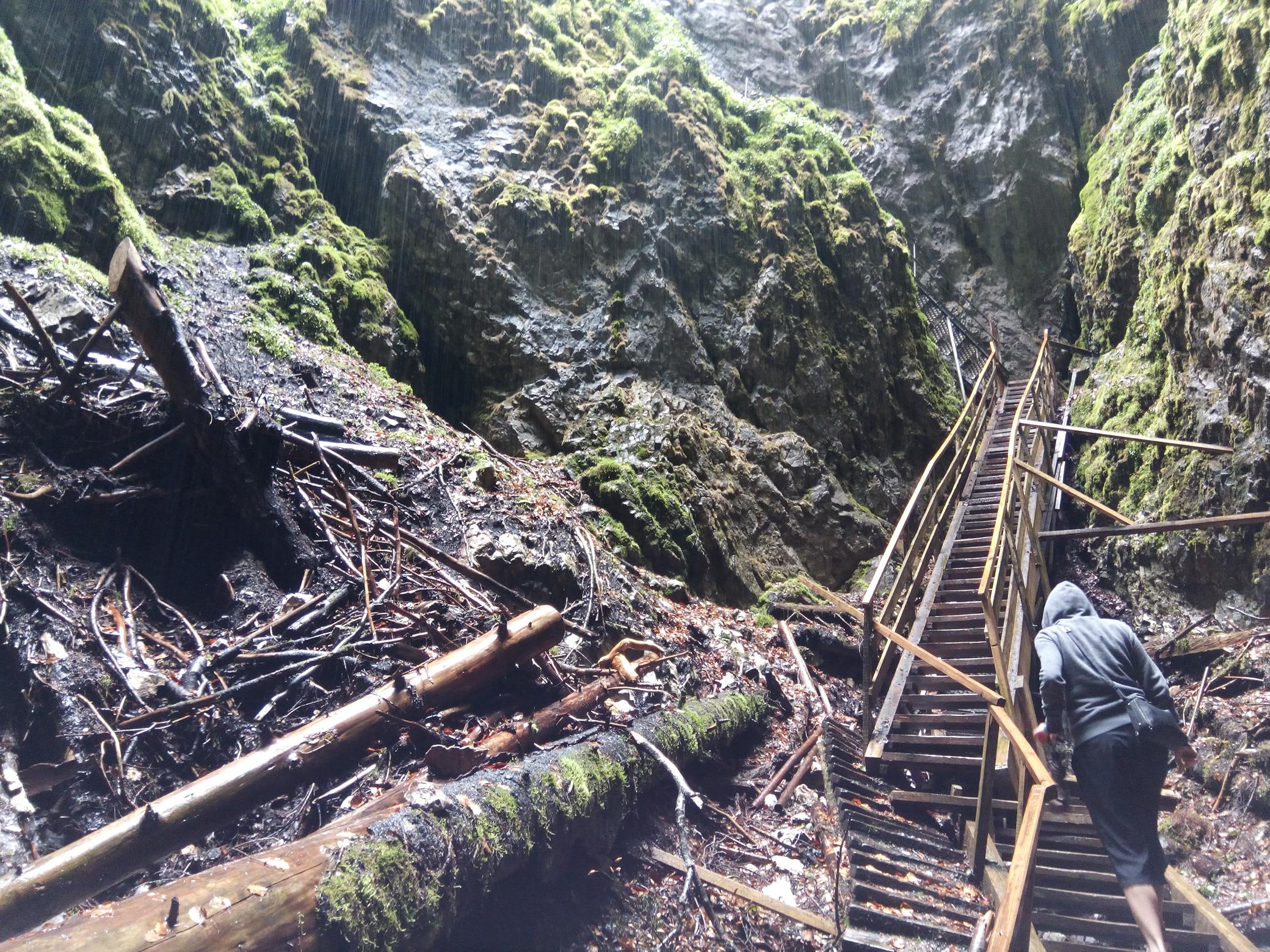 The attraction can then be reached via a combination of steep and slippery steel stairs and a wooden staircase. Altogether there are about 450 steps, which, especially when it’s raining, requires caution. However, only the view of the entrance of the cave is worth the effort, as you can already see the unusual flooring: Ice. It´s an incredible large block of frozen water underground, dated to an age of about 3500 years and said to be 26 meters thick. 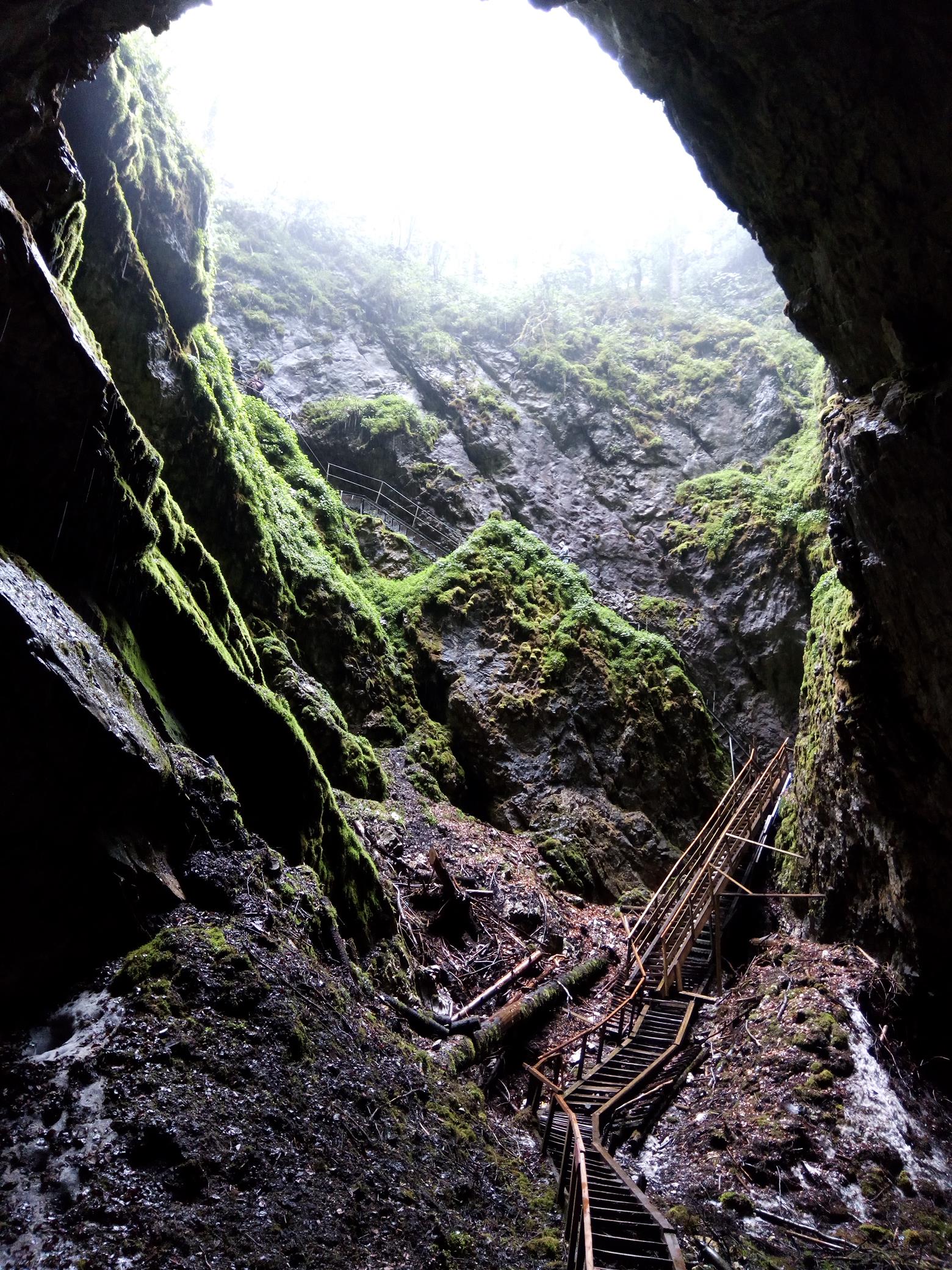 The cave is also home to a type of beetle that can only be found there. In addition, there is always a little snow falling in the vault, that can’t be seen in the pictures, as my camera back then wasn’t very good. However, as maintenance was just being carried out, our visit was quite short. There was not much to see, apart from a tour over some type of wooden walkway, unfortunately held in Romanian only. In general, it was a nice but cold experience and by the way: Short trousers were definitely the wrong choice! Still, this was fun although I don’t smile in the picture. 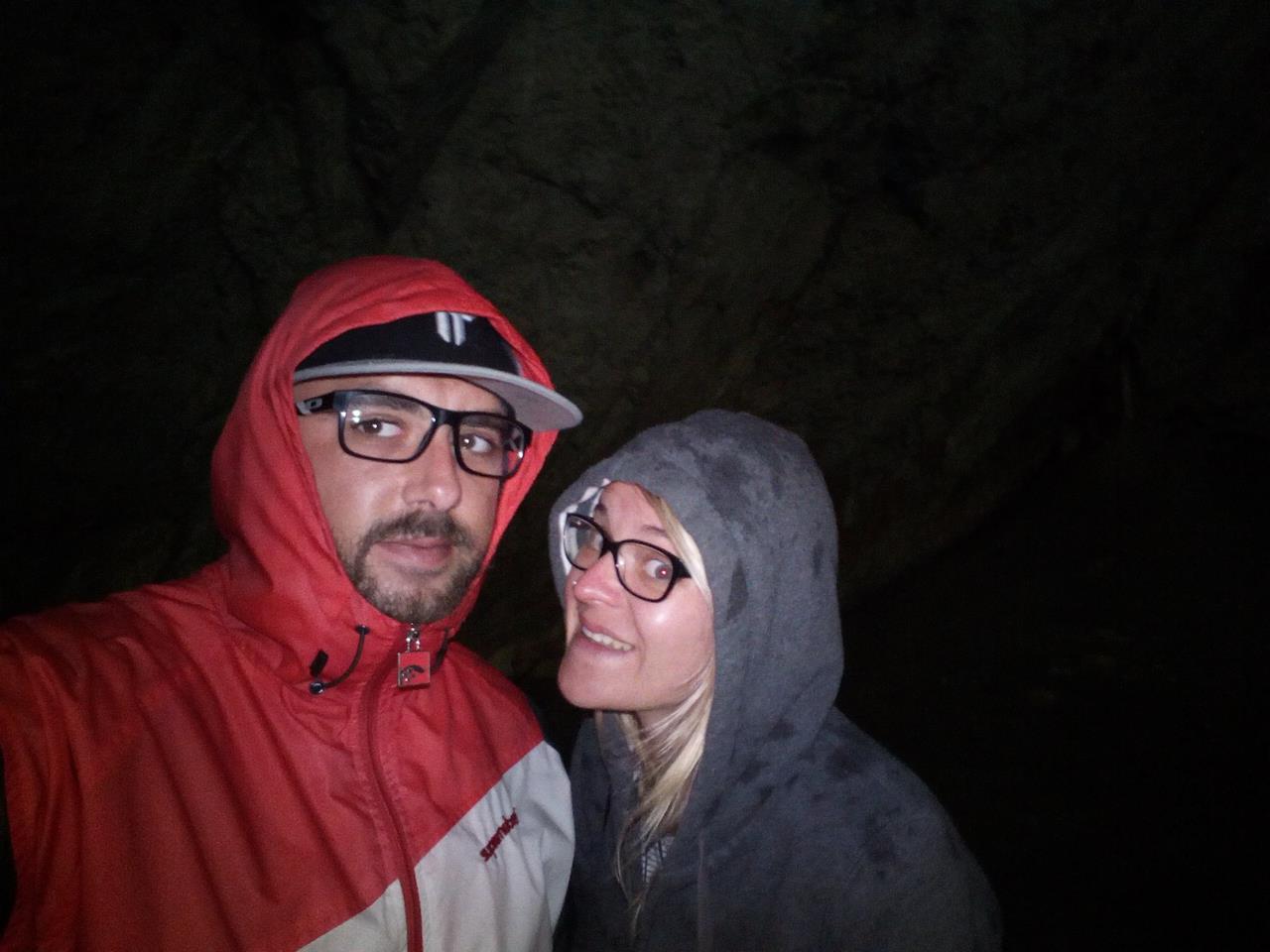 Conclusion of the first day

From the cave we drove to Cluj-Napoca, where we spent our first night. In retrospect, I would say that the first day was the worst on our road trip. However, this only means that the other days were more delightful. I can’t say anything bad, even if the post doesn’t necessarily sound like it. The Romanian landscape on our travel makes up for a lot but I wouldn’t go into the cave again, once is enough.

The next post is about Cluj-Napoca and a theme park in an old salt mine, called Salina Turda. Check it out!