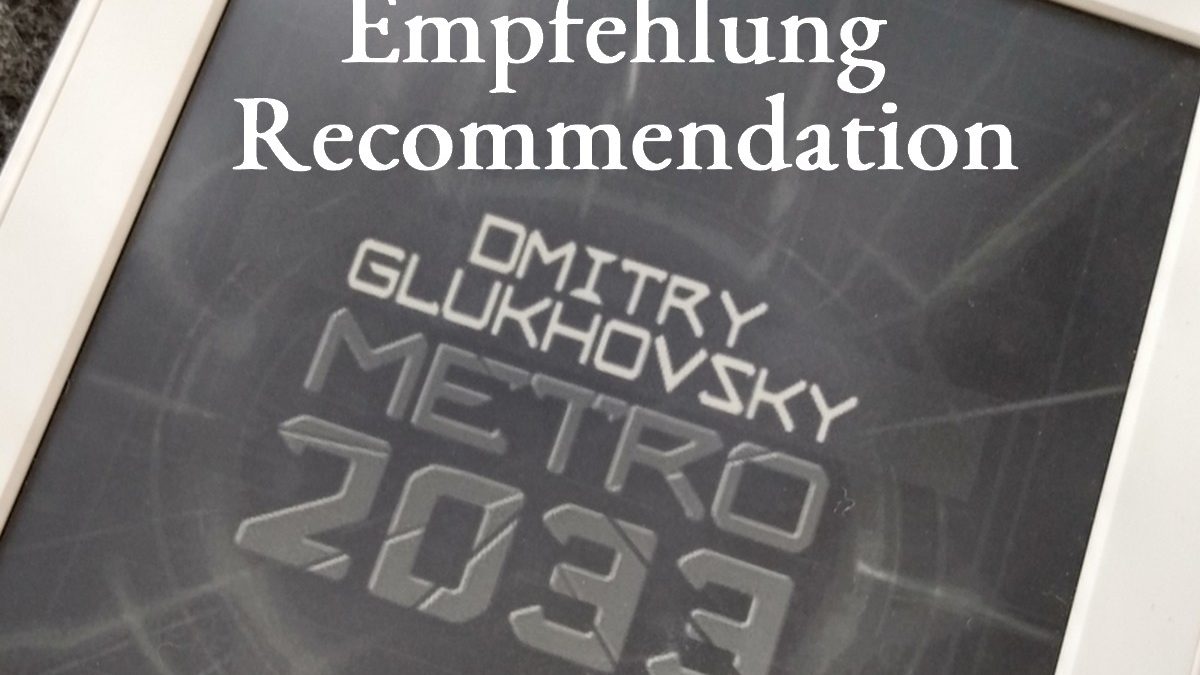 In this category I am going to give you recommendations on things that I think are outstanding. I’ll start with a book that I’ve been putting off for years. But first, a short story about myself:

As I wanted to find my own writing style, I hardly read for a long time. You’ll find the story in detail here. Meanwhile, I am satisfied with my style and have consolidated it enough to start reading again. The first book in years is by the Russian author Dmitri Gluchowski and is called Metro 2033, a bestseller whose story I already knew from the same-titled PlayStation game. However, as you might expect, the book is more in-depth and less action-packed than the video game. But, let’s start with the story:

The narrative is set in the year 2033 in a world destroyed by an unspecified nuclear conflict. Life on earth’s surface is no longer possible for humans; instead, it is now the habitat of mutated creatures such as winged demons, hellhounds and human-like black beings. The last remnants of humanity have retreated into the Moscow underground and feed on mutated mushrooms, breed chickens and pigs or support themselves with cannibalism.

The main character is a young Russian called Artjom. He lives in a metro station threatened by the black creatures and has to struggle with visions of the monsters. At the same time, he carries a terrible secret: as a child, he visited a neighbouring station with a friend and, in order to see the sky, opened the airlock to the outside. Panicked by the sight of the world, the two escape and leave the gate open, through which the black creatures enter the metro at a later time.

Years later, a soldier named Hunter marches into Artjom’s station. Artjom confides his secret to him and Hunter sets off to close the gate. Artjom is given the task, should Hunter not return, to travel to Polis (the administration of the metro) and report everything. Of course, Hunter does not return and Artjoms sets out to fulfil his promise.

In the course of the story, Artjom encounters countless different cultural tribes living in the different stations: bandits, fascists, communists and religious nutcases. In addition, there is cannibalism, child abduction and abuse and many other abysses of human existence, condensed into a few square kilometres of underground.

However, I don’t want to go into more detail, but simply say: I wanted to keep reading and thought its a pity when the book ended.

In my eyes, Metro is more than an apocalyptic story. The book tells of the depths of humanity and of their fear and hatred of everything that seems alien to them. This leads to an end that I would not have expected in any way. It gets you thinking and makes you want to read more stories in the Metro universe.

I gave the book 5 out of 5 stars, bought the two sequels as e-books and started the Playstation game all over again. So anyone who has even the slightest desire for a dystopia: Go for the story by Dmitri Gluchowski! 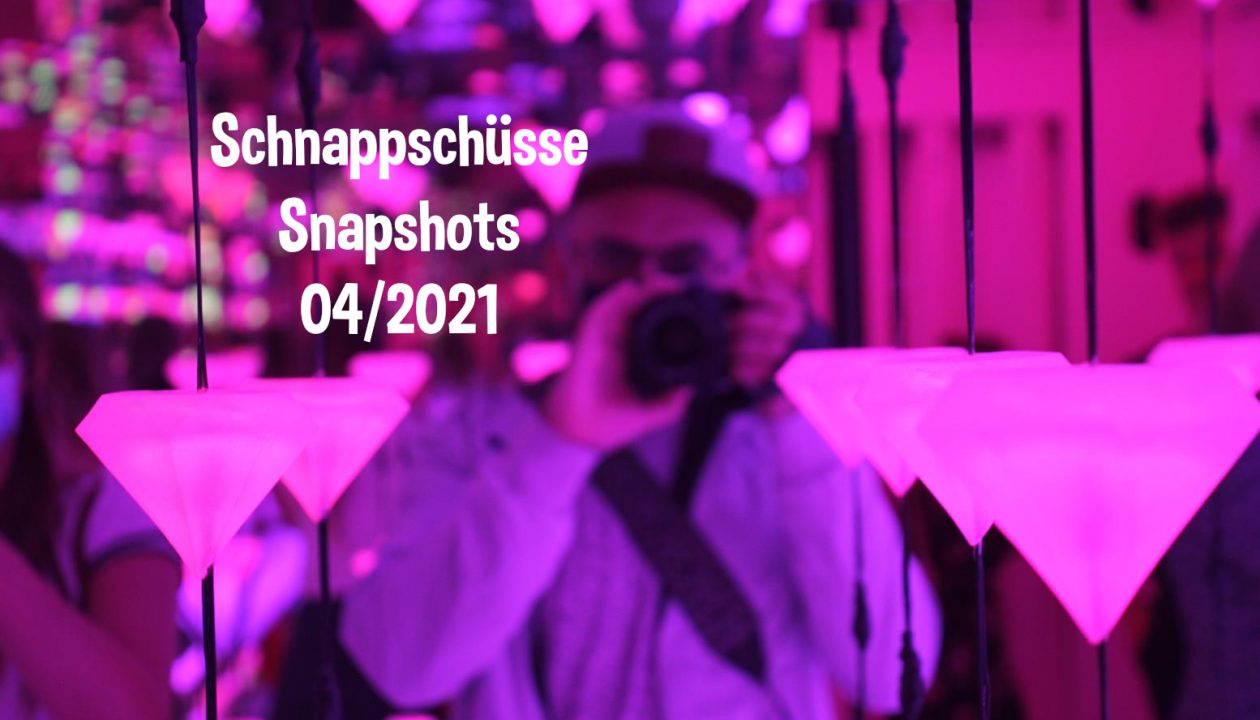 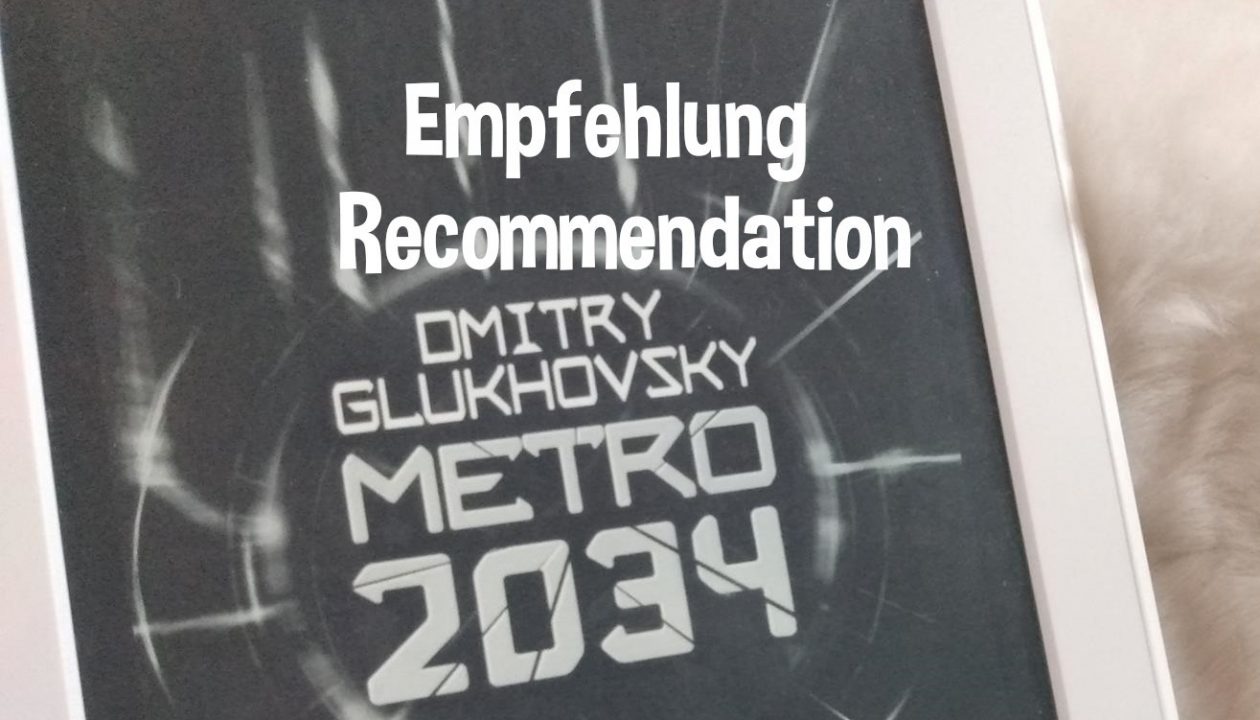