Otavallo is located at an altitude of 2532 meters above sea level and has 40,000 inhabitants. Tourists visiting the city are generally advised to drink one coca tea a day. The coca plant, otherwise known as the raw ingredient for the production of cocaine, shows a far weaker effect as the chemical drug and supports the body in adapting to the thin ambient air. We only tried the coca-tea later in Papallacta (3600 m) – it helps and no, it does not have an intoxicating effect. You can buy the drink in almost every shop or from running traders who only make their money selling tea. But, you should be careful when leaving the country. The tea is only in Peru, Bolivia, Colombia, Argentina, Chile and Ecuador legal. 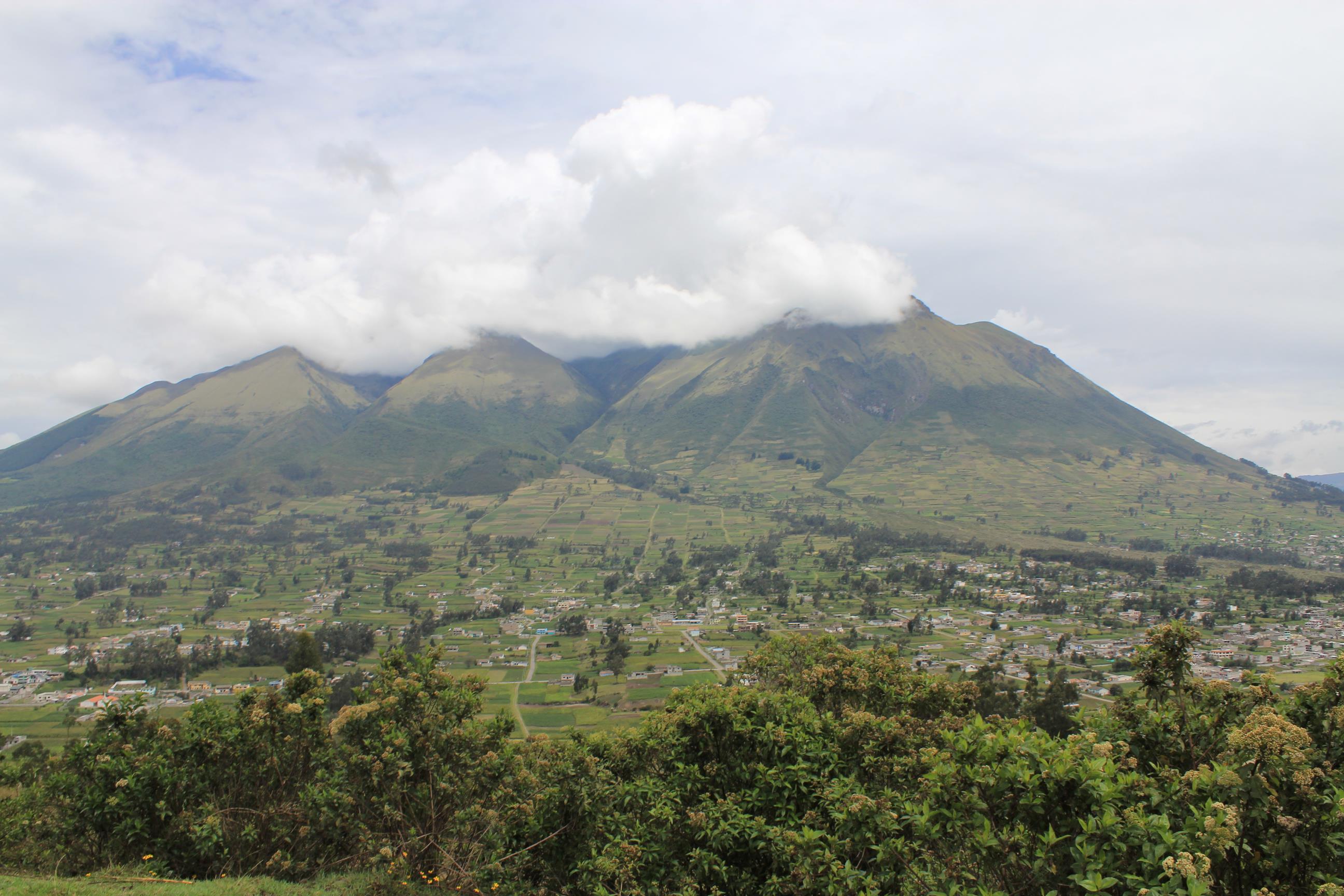 The biggest attraction of Otavalo is the nature surrounding it. There are three volcanoes – Imbabura, Cotacachi and Mojanda and waterfalls, lakes and endless hiking trails to the mountains. Every Saturday, the Indio market takes place in the Plaza de Ponchos in the city center. It is one of the best-known tourist attractions in the country and offers the perfect opportunity for souvenir shopping. At peak times, it swells to a third of the city area and offers fruits, vegetables and spices to clothing, toys and gemstones. Kind of everything a tourist would buy – me a hammock, for example. Otherwise, I can recommend the coffee from the region – it’s really tasty; check it out whenever you’re on site!

With the camera on the market – spices 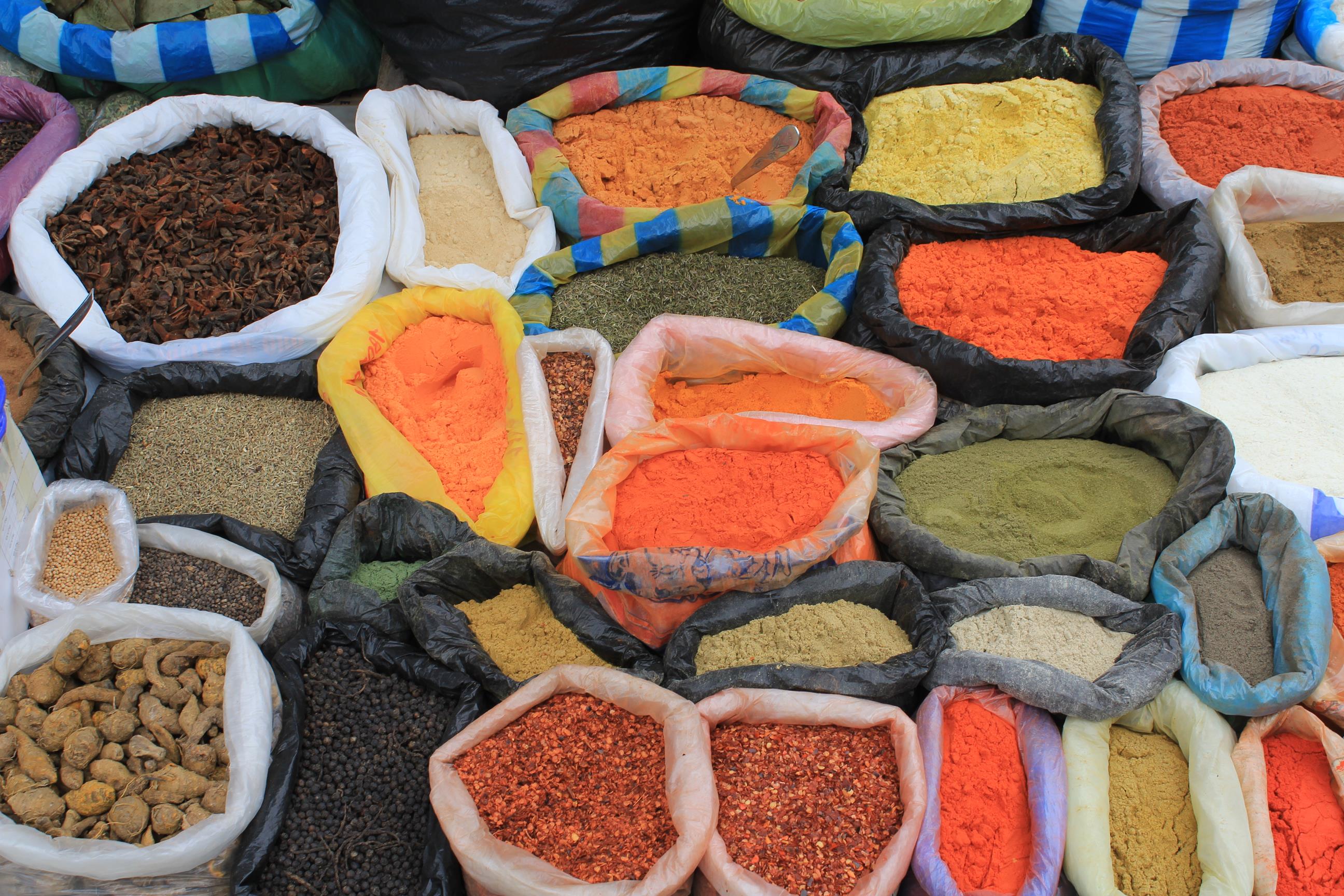 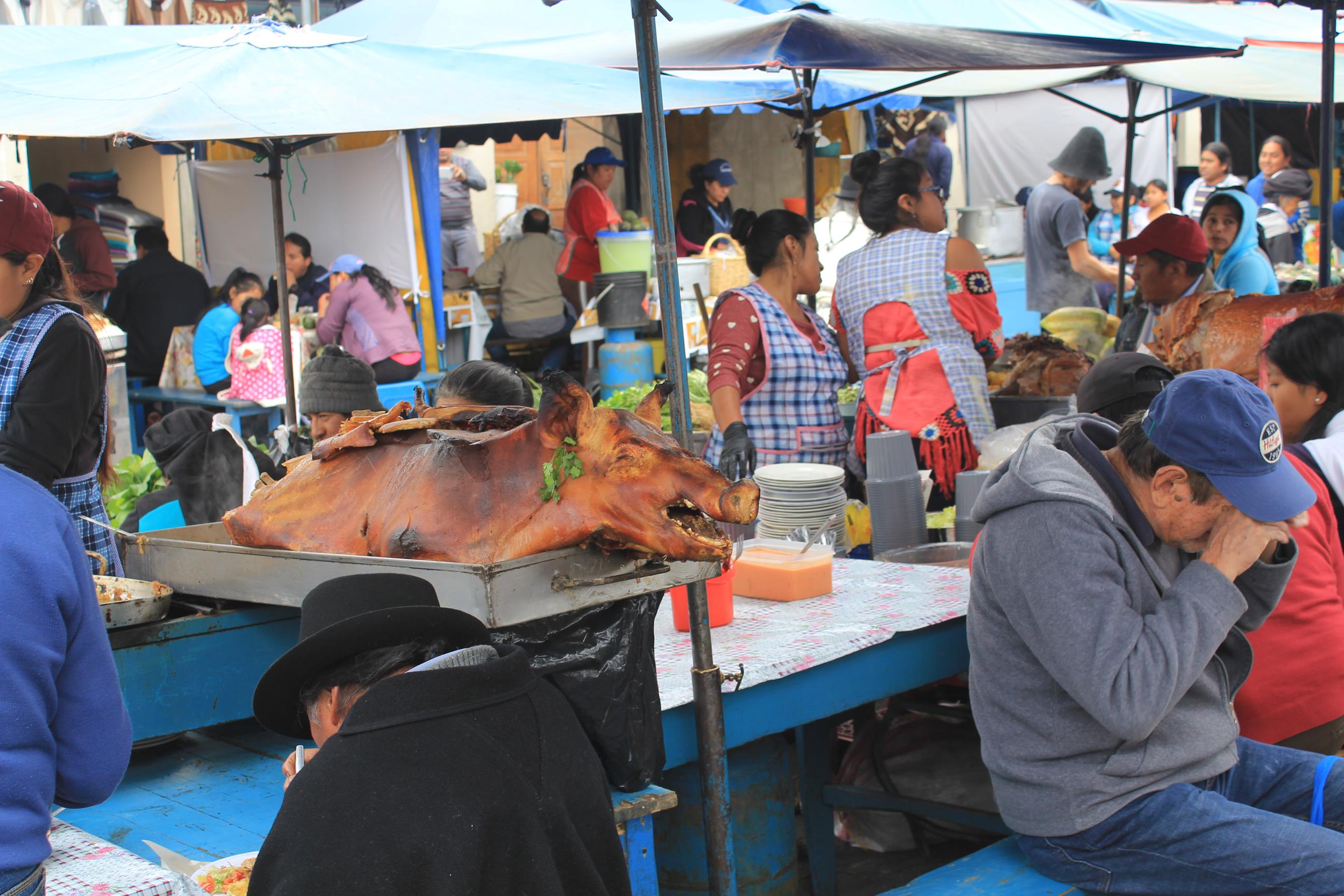 Hammocks – one of them is mine now 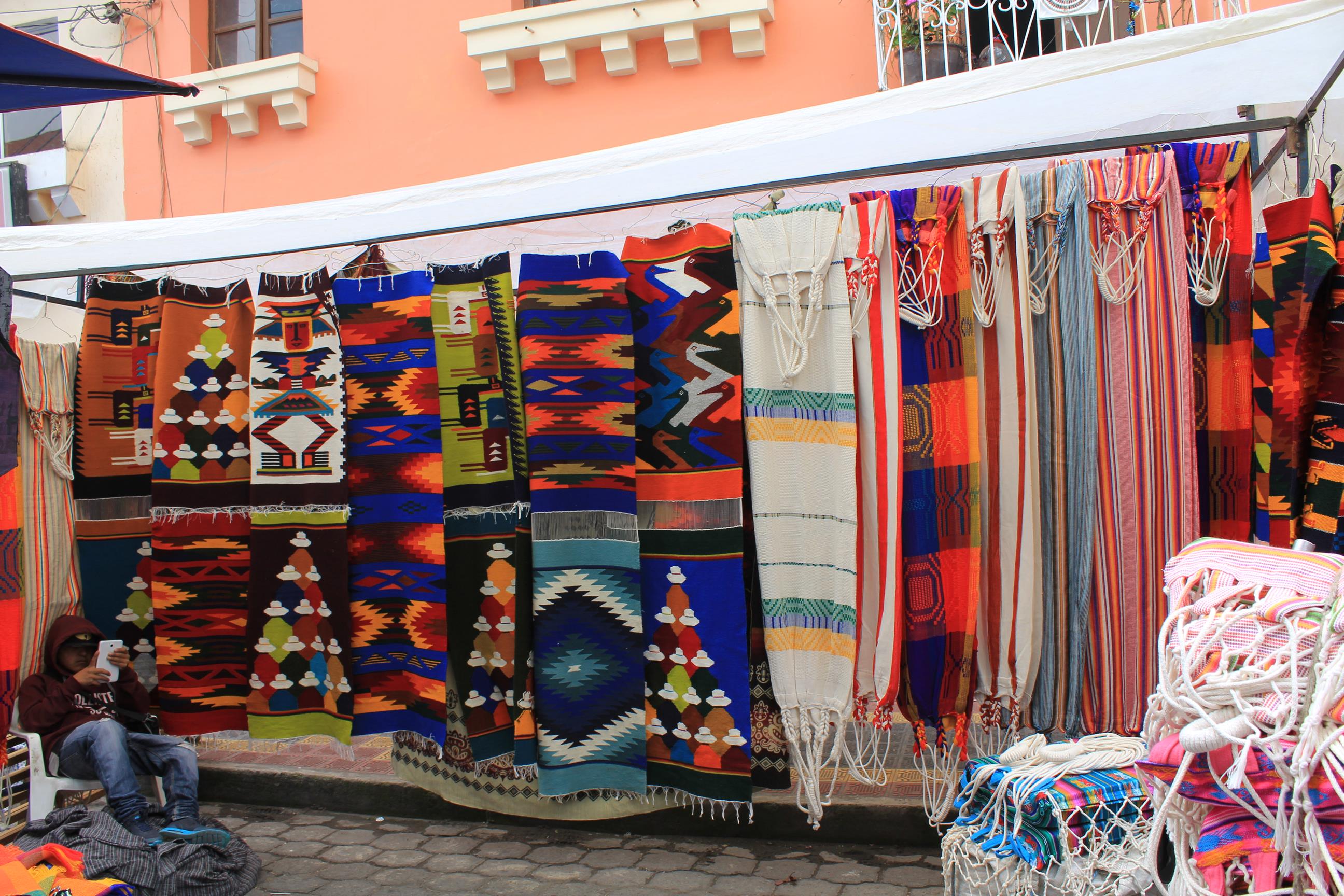 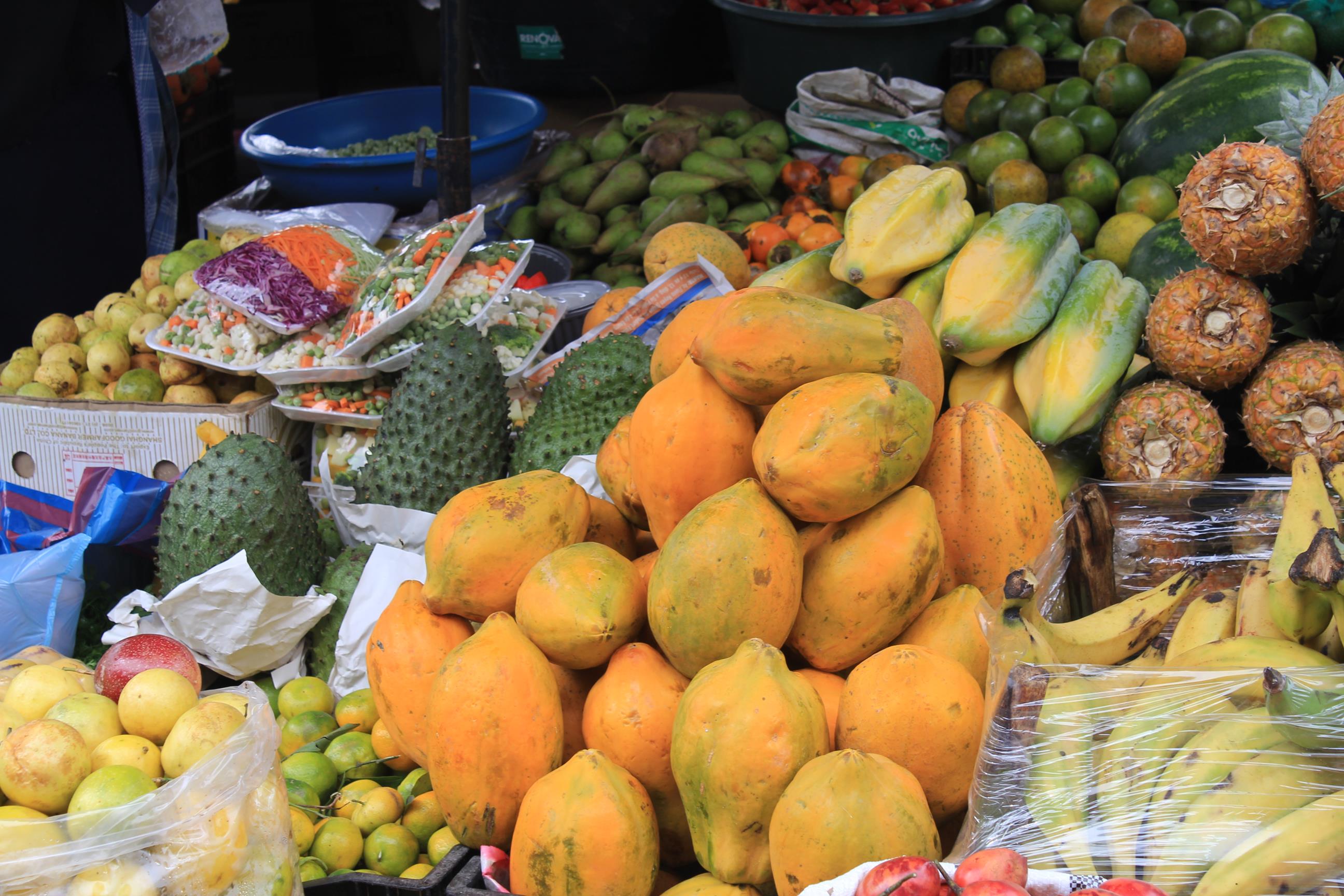 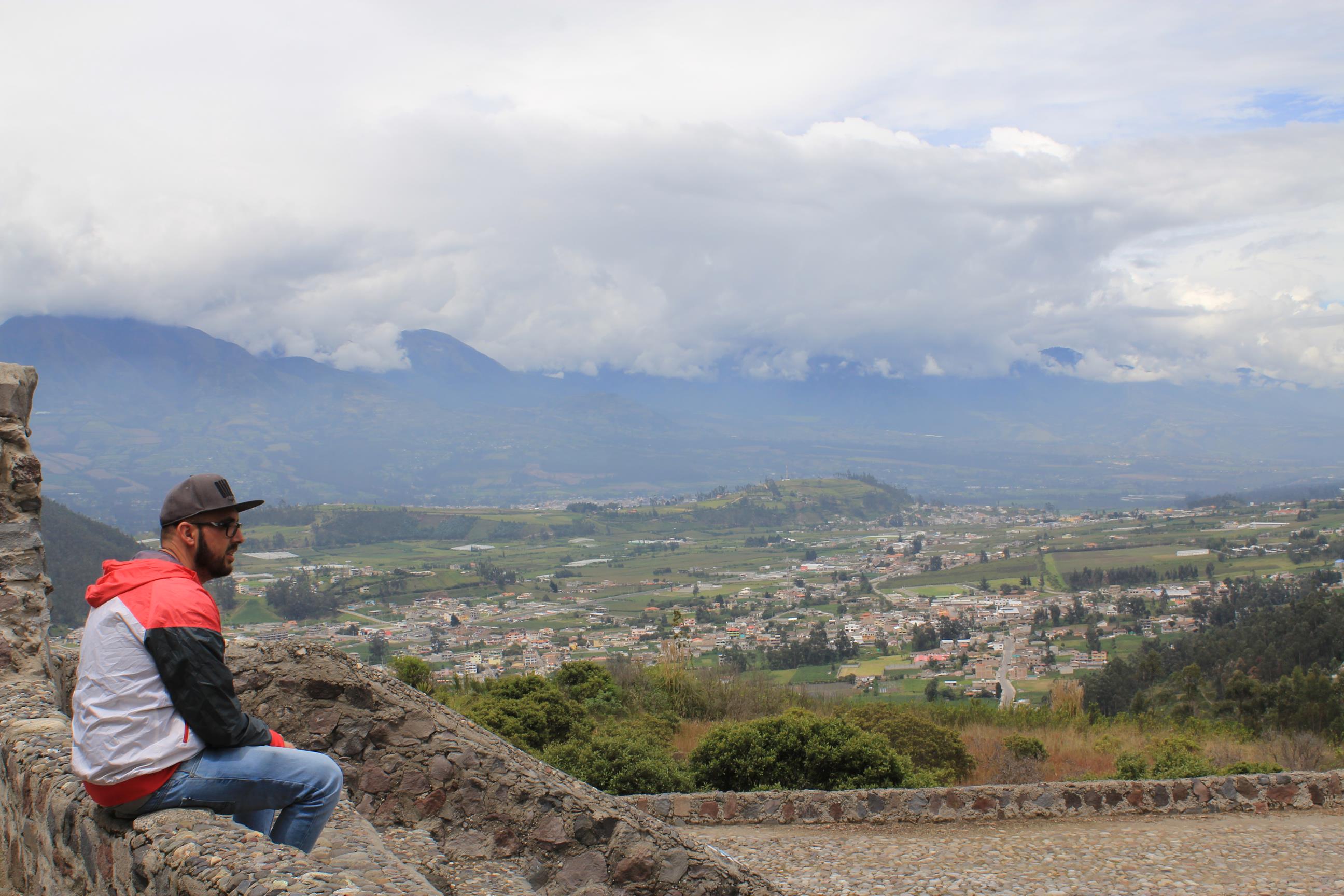 As an excursion, we took a cab (5 USD) to the Condor Park. The park belongs to a European and is home to sick or found birds that can no longer be reintroduced to the wild. The animals are kept in cages and some of them are freed for the bird show. The terrain is hardly impassable paved but well maintained and offers an incredible view of the surroundings. With four dollars, the entrance fee is not high and totally justified. Unfortunately, the signs and the air show are in Spanish only, but the visit is  interesting anyway. To observe the animals up close is especially impressive with the namesake of the park, the Andean condor. With a wingspan of up to 3.2 m, it is an impressive animal but unfortunately not part of the bird show.

Snapshots from the park 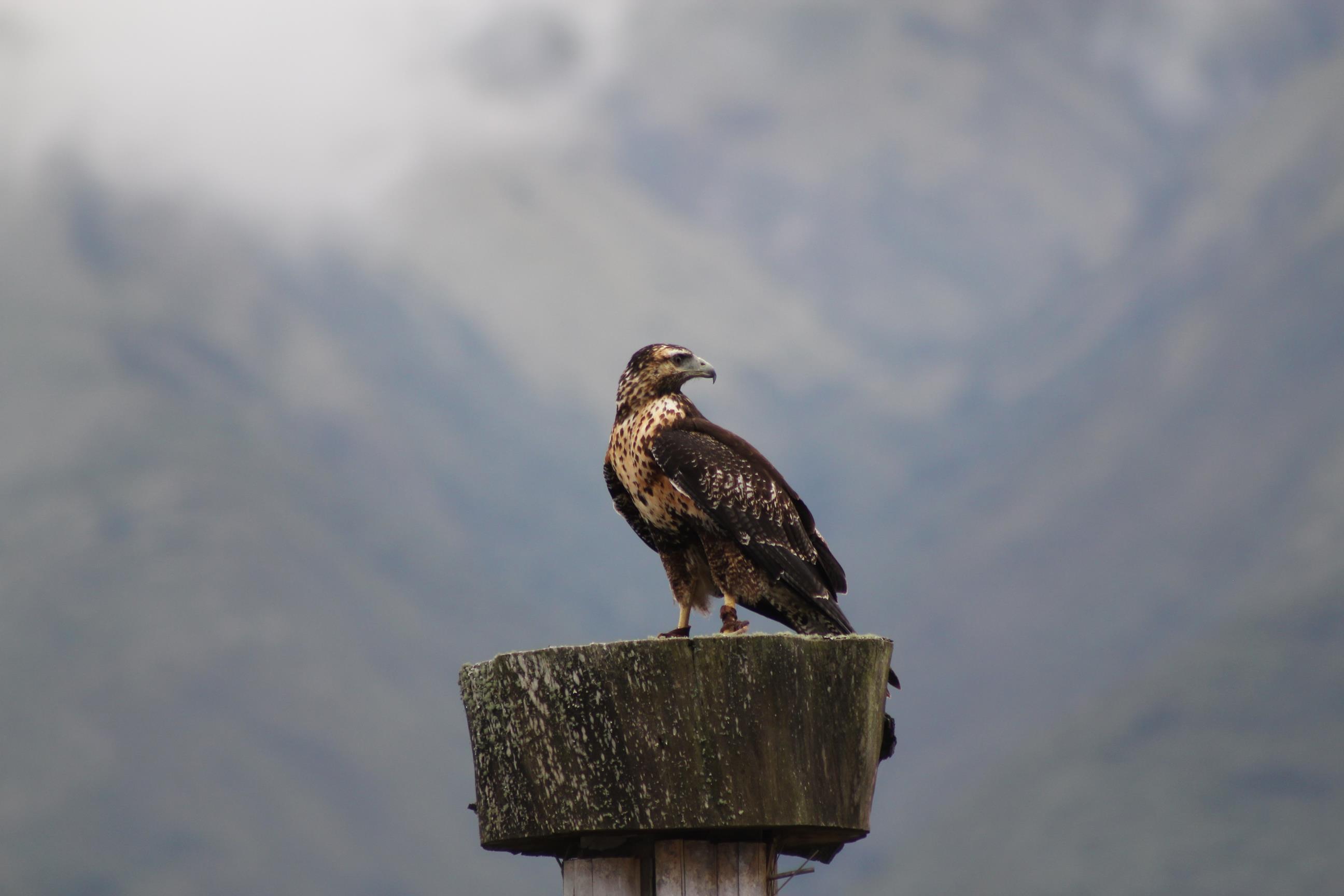 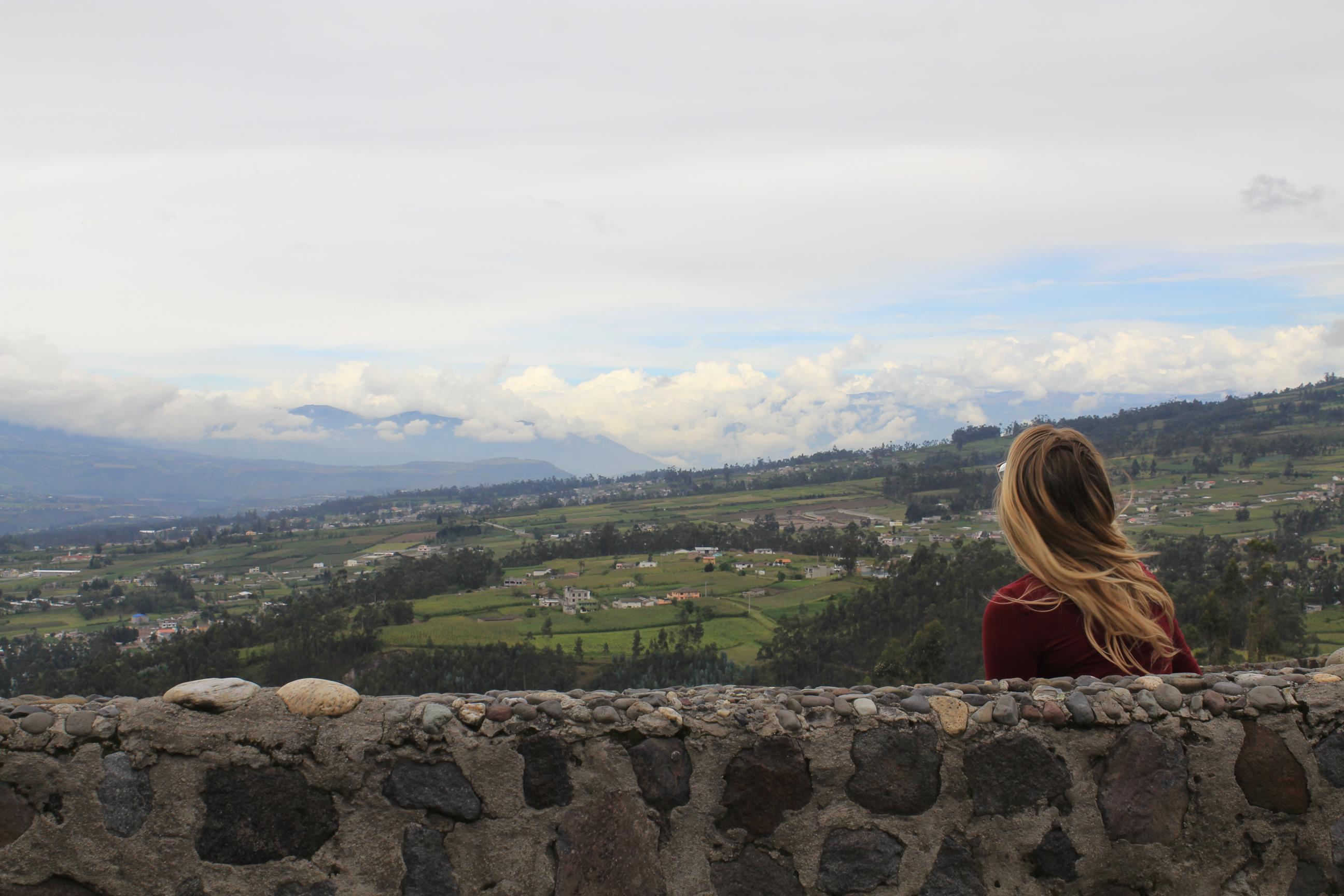 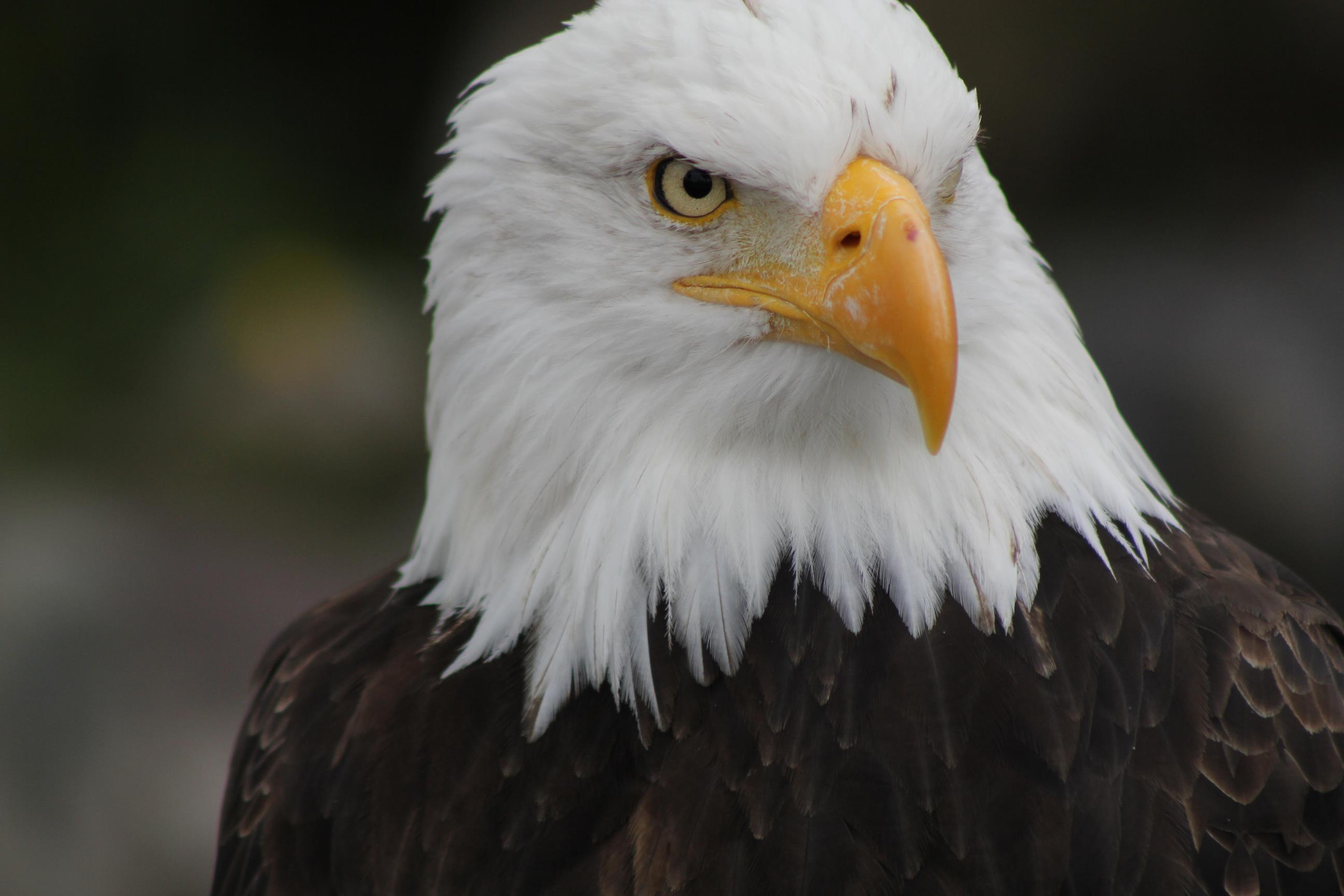 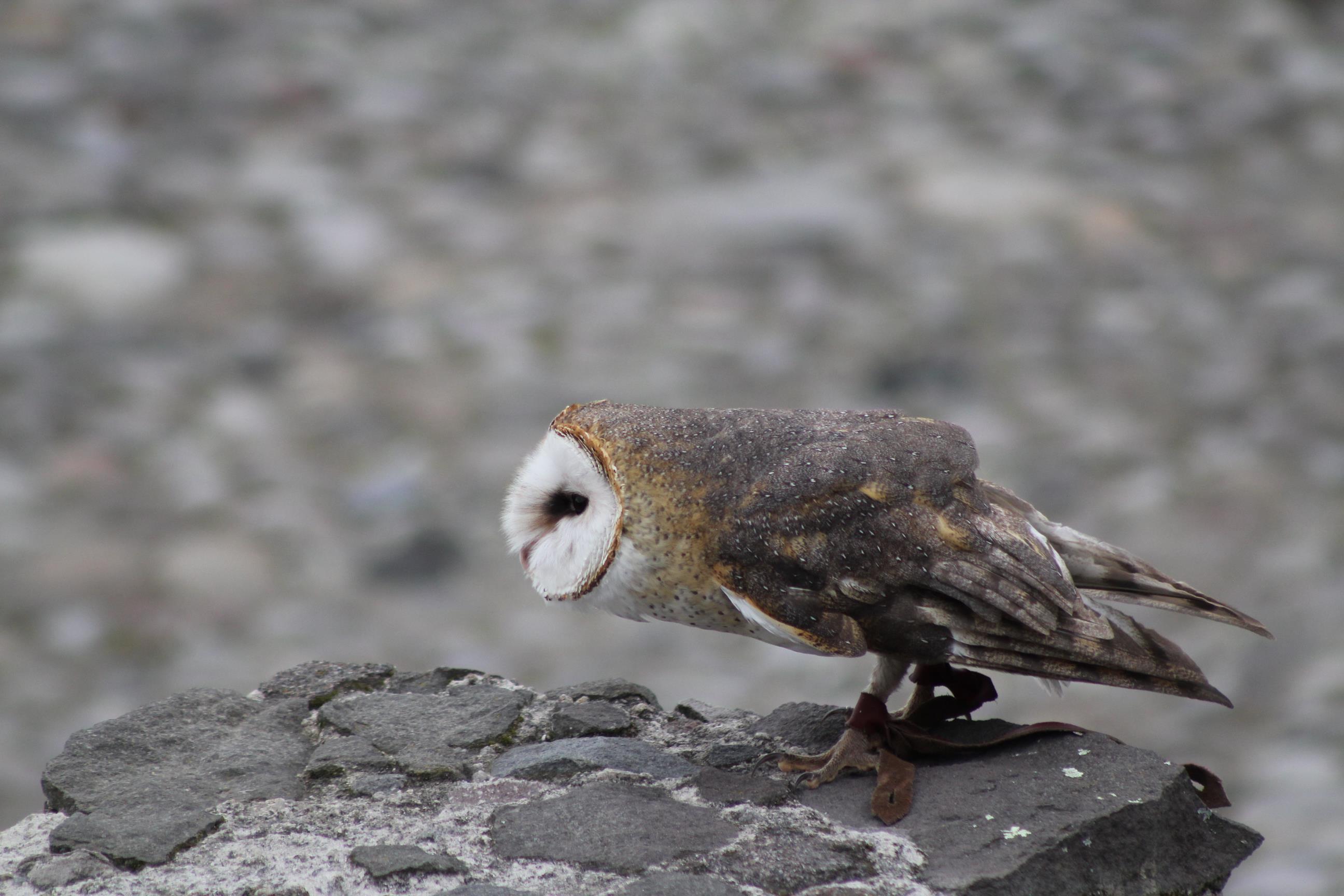 As it is near to the Condor Park, we spontaneously visited “El Lechero” – a tree with reputed healing powers. As we didn’t want to keep the taxi driver waiting, we only spend a few minutes. It’s a nice view but not more, as the tree is currently fenced due to damage, shown on the next photo: 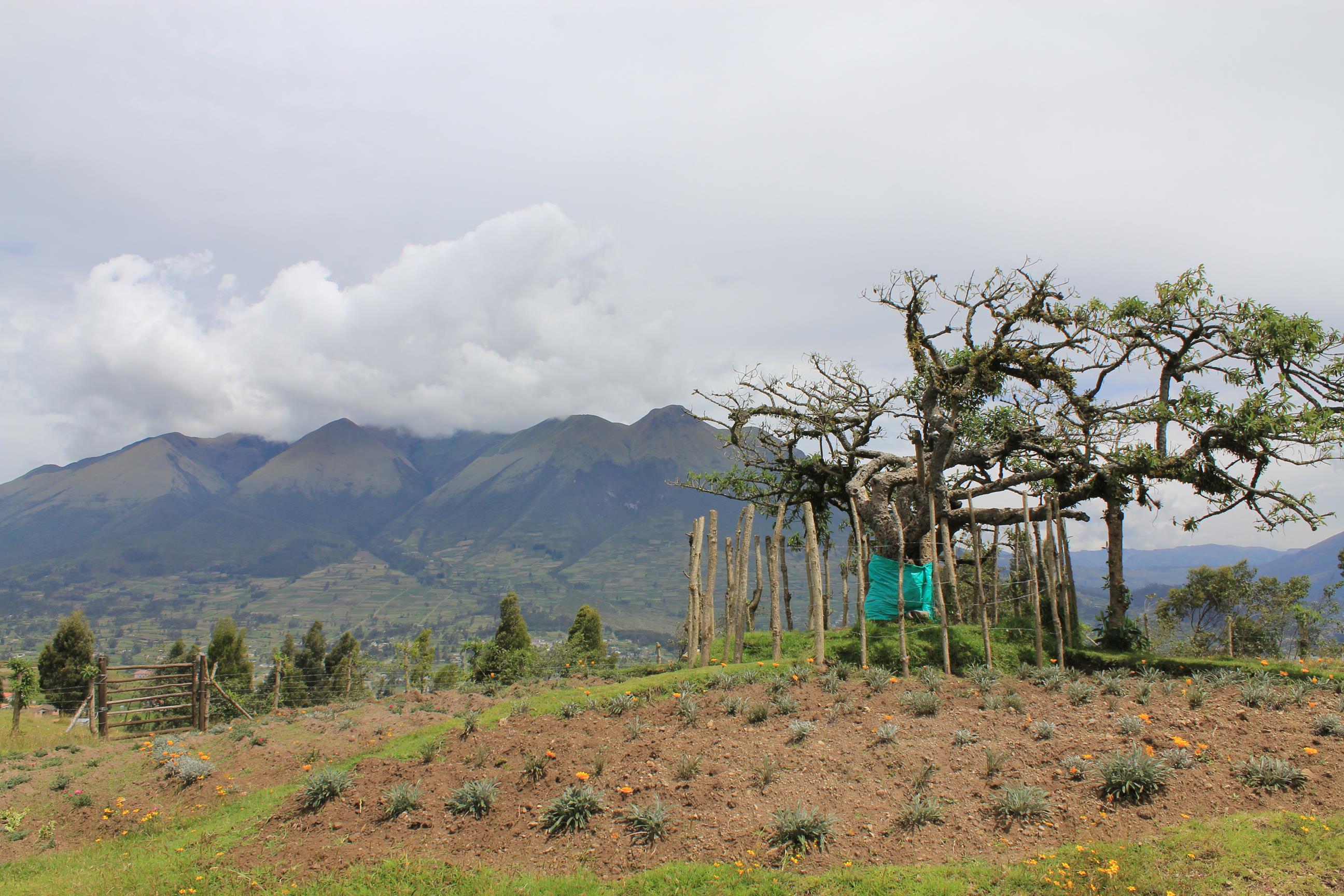 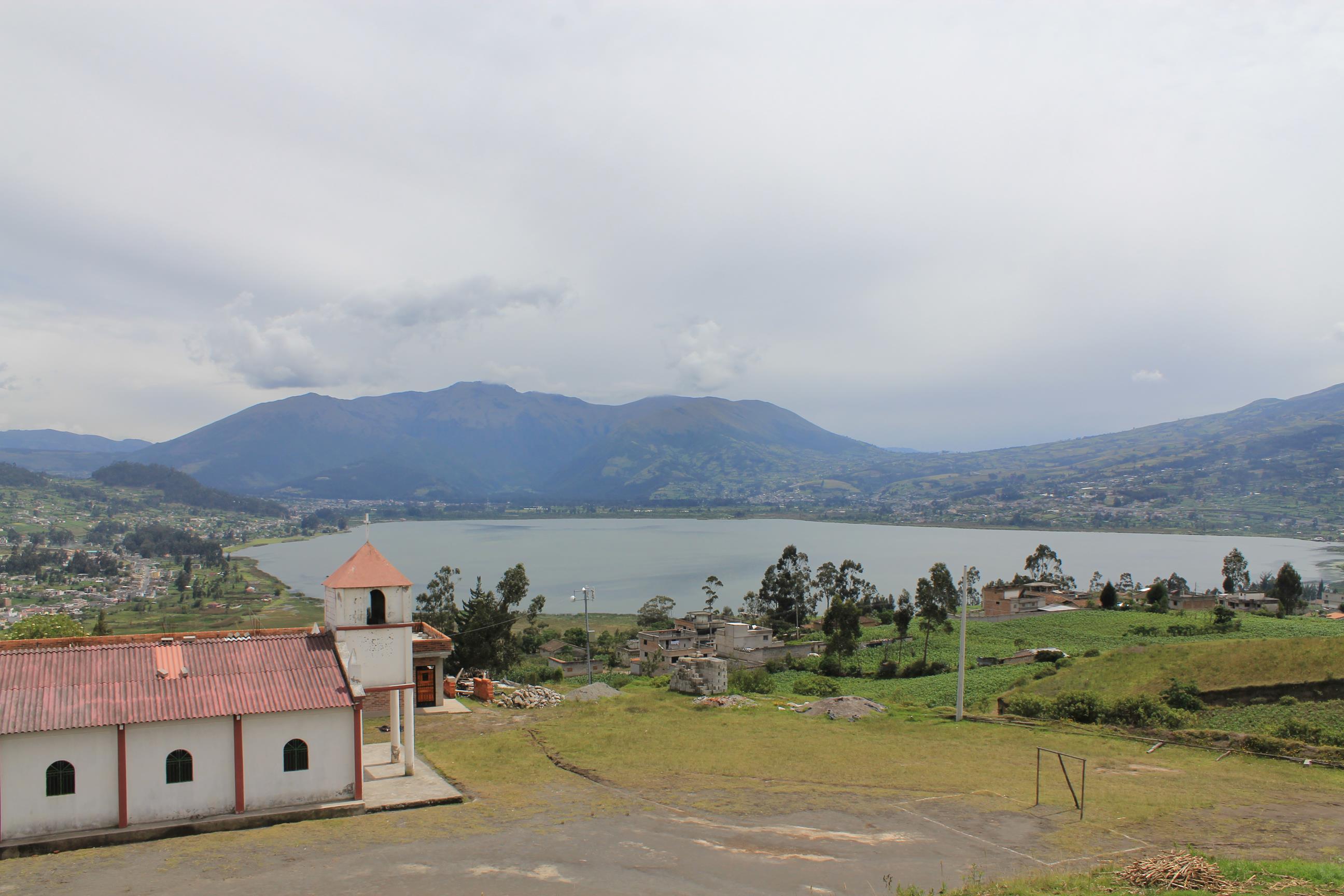 We traveled the country by bus and got a few impressions. The system is not European standard and stops are not always recognizable as such, but, overall, you can get from city to city easily. The buses often have an air conditioning that’s too cold, loud Spanish music roaring through the speakers and snack vendors constantly walking back and forth in the narrow corridor of the vehicle. In exchange, you get a beautiful landscape to see and easily in touch with other travelers. 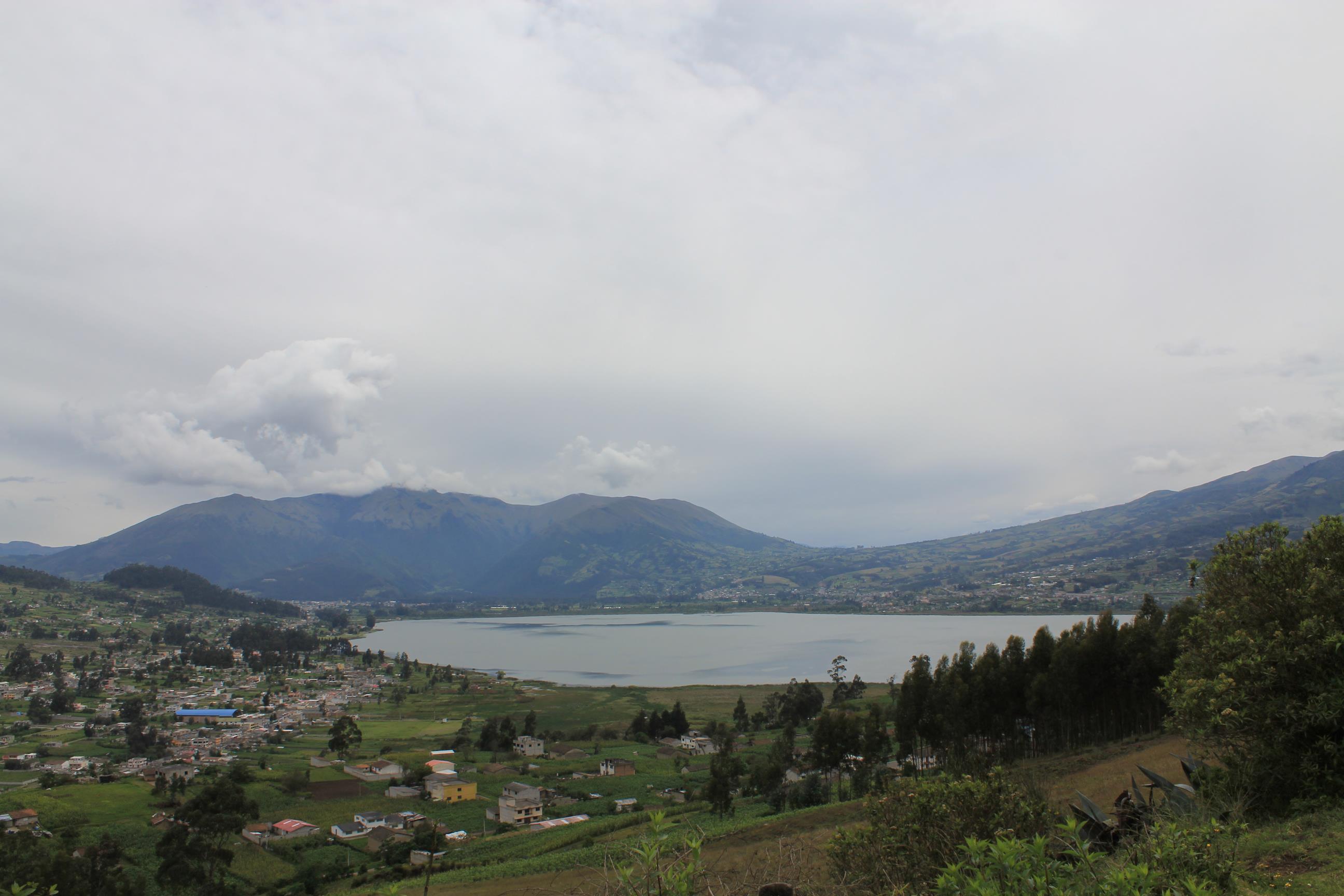 Generally, I would prefer to travel during the day, at least when you’ve got your own car. Not only because of the beautiful view, but the streets are hardly lit at night, the road quality ranges from fresh paved to bad dirt road (sometimes a few times within a few steps) and there are no signs, warning you of any issues of the road system. The experienced bus driver of course knows where a piece of road is missing or where a big pothole is, the tourist does not.

From Otovalo we went to Tena, the so called “Gate to the Amazon”. More about this in my next post!